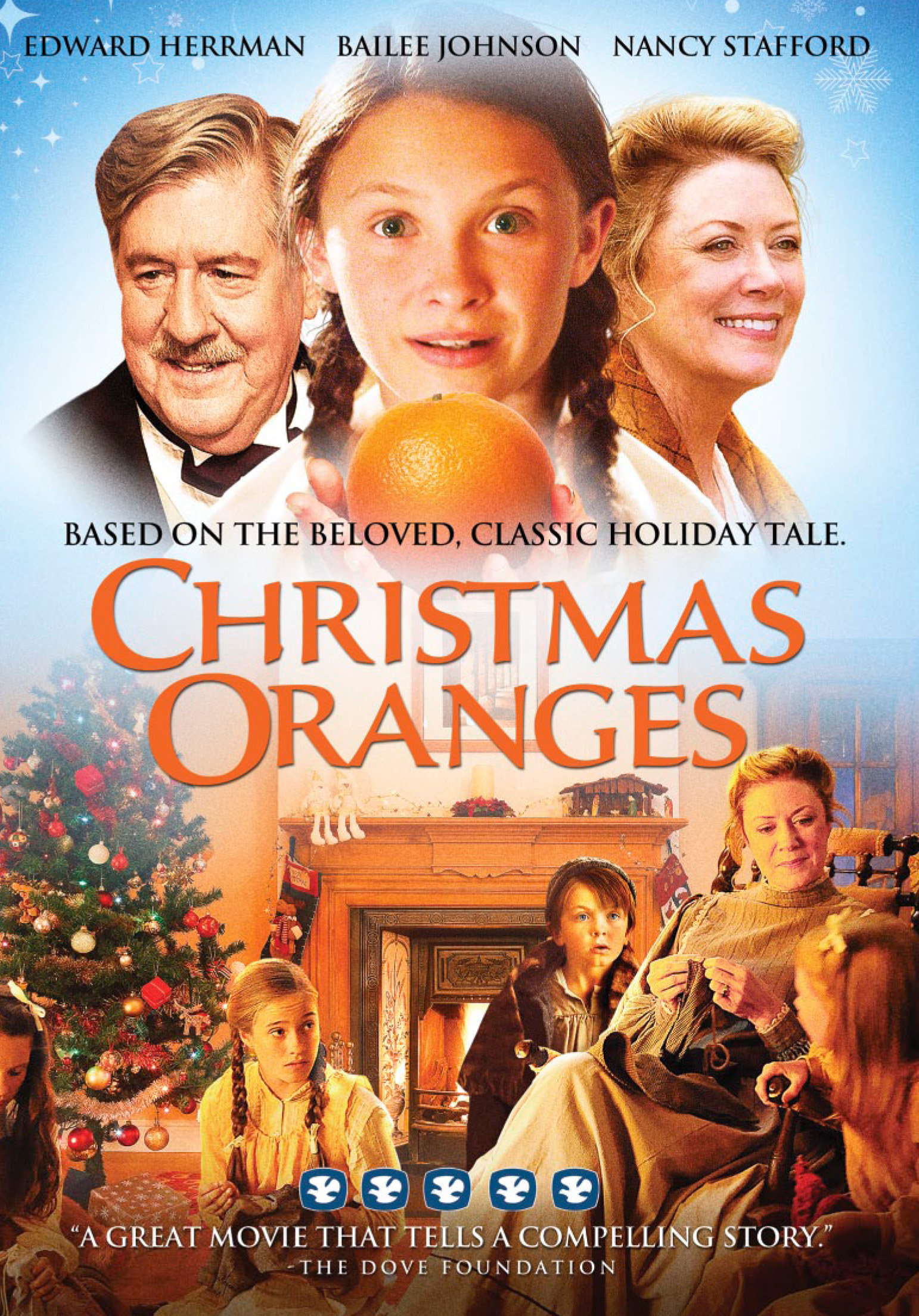 This is not a light-hearted TV movie. First of all, everyone gets influenza and, as any student of history knows, many did not survive. These losses send Roses’s life into tumult. The orphanage that houses them live in is closed. Some are adopted, but because Rose is older, it doesn’t look good for her. A little boy, Walter, goes with a family because they eat bacon, eggs, and sausage for breakfast and, lemme say – I feel you, kid. Makes perfect sense! But that doesn’t help Rose.

Adoption is weird. It’s even weirder in this movie. Trigger warning for adoption and abandonment.

Patience is a virtue, young lady. You would do well to remember that. –Uptight governess woman.

Poor Rose. That awful lady makes her leave her precious book, her lone possession and a gift from her deceased governess, on the train.

Y’all should know that the director, John Lyde, is Mormon. There are no overtly “Mormon” things in this film, and I should know, having almost become one. You might recognize the story, however, as it’s apparently based on a short story called “A Christmas Orange” by Fred C. Lemon. (A story about oranges written by a man named Lemon.)  And I know it’s “the time period” and all, but black servants and all these weird, oppressive rules are awful. Mr. Crampton has a lot of feelings about children being seen and not heard, about “cleanliness next to godliness,” and you get the gist. It’s gross, but I guess it’s part of the story?

There is such a mean girl in this movie. Celeste. Her father is in the army in the war and her mother is “busy at home,” which might be short-hand for “doesn’t want her daughter.” Celeste doesn’t have to do chores and she gets more food than the other kids. Her bed is much nicer, too. Basically: I hate her. Peanuts are a treat for these kids and yet Celeste has to be a dick and pull power plays just to make herself feel better. I don’t care if she’s a kid, she’s acting like a sociopath. She makes a miraculous turnaround, as you’d expect, but I don’t trust her as far as I could throw her.

Polly: Folks react differently to different circumstances, and it’s not our place to judge.

Honestly, it was pretty cute but expect 19th century shit and messages about accepting what you have (even if what you have is abusive).