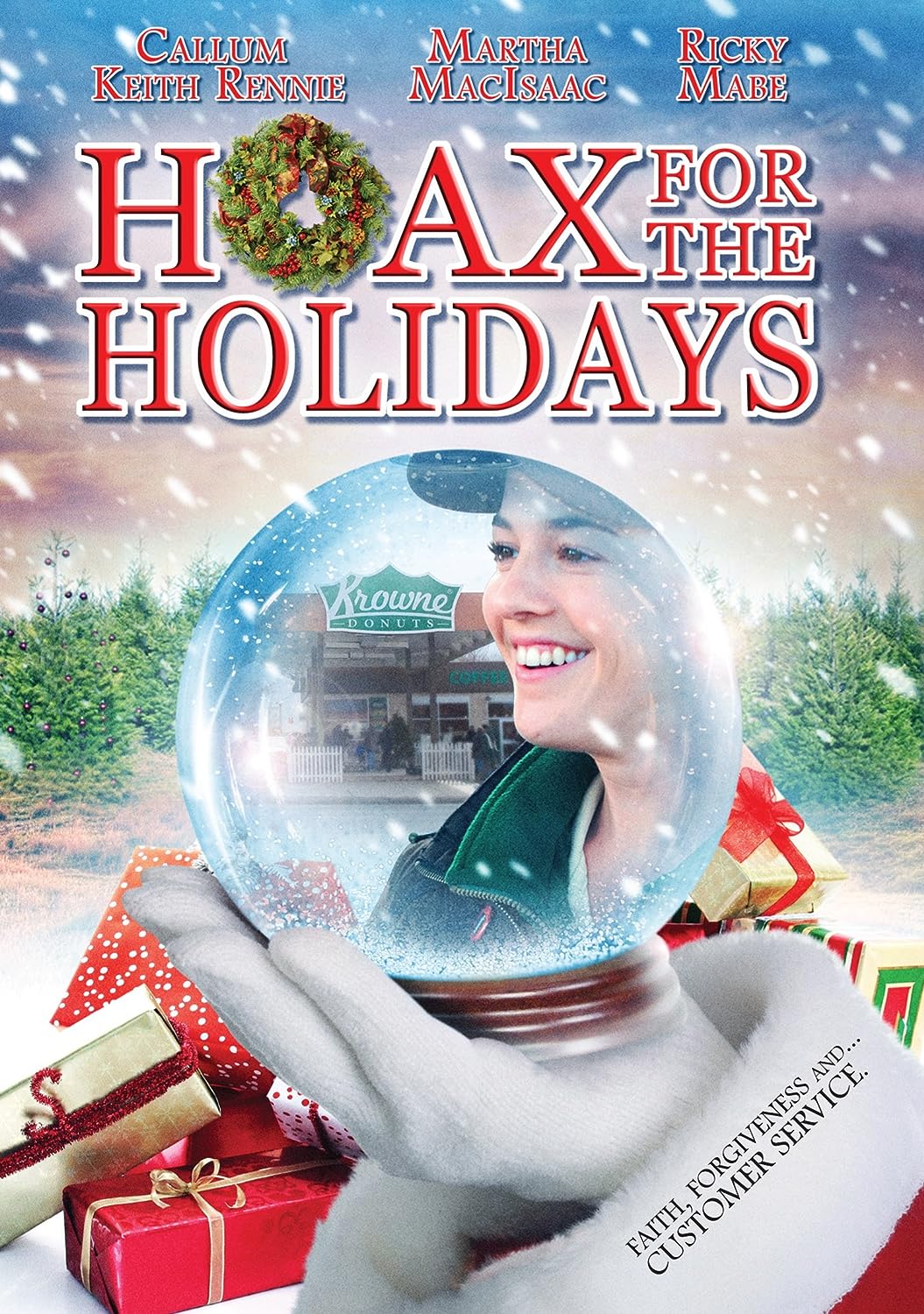 Could you make yourself useful, maybe get a job or something? –Casey, to Mr. Waffles the dog.

The heroine of this movie identifies as an atheist, thus I immediately like her very much. Casey (Martha MacIsaac) lives in a tiny town, where apparently, Catholicism is the norm. They’re not entirely conservative, the young pastor (who wants to be called JJ, played by Andrew Bush) gives a speech on environmentalism and composting. Which, ok. He’s cute; he reminds me of my ex-boyfriend, Casey. But the old fuddy-duddies of this town don’t seem to get him, his jokes, nor his environmentalism. They give him the ol’ “play the organ until he walks away” trick. Amongst other slights. Poor noodle.

Dad of the story, Donald (Callum Keith Rennie of Highlander, The Butterfly Effect, The L Word, etc), is lovable-ish but unreliable. The sister, Meg, is in a coma of some kind. The bank is sending notices about the mortgage. So it’s no surprise when Casey throws her coffee in frustration after being called a wench and somehow sees Jesus Christ in the drippings. But then… so does everyone else.

What’s that look like to you, hockey puck? –Casey

The whole town comes out, naturally, and the neighboring towns, because what the fuck else is there to do? Answer: nothing.