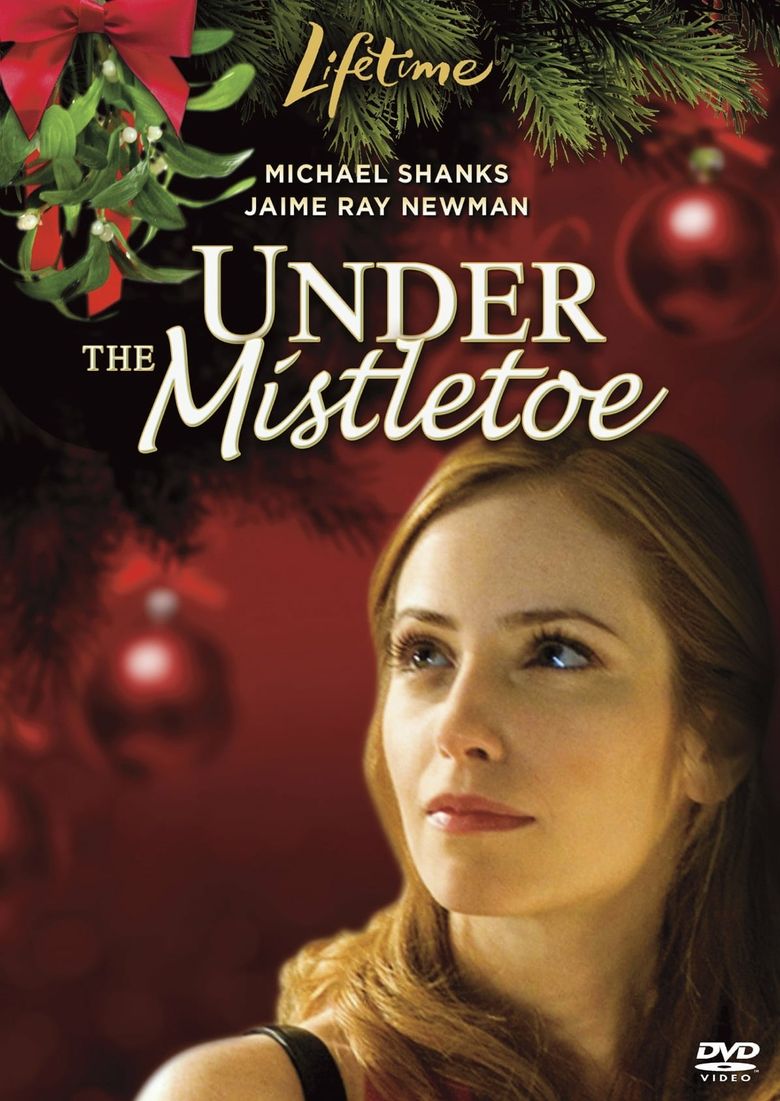 …Not just the name of a Justin Bieber holiday album! (Why do I know that?)

Tom Chandler (Conan Graham) dies in a car accident, leaving his wife and son behind. Except he doesn’t disappear like most of us do after death, instead hanging around “in limbo” for the next year, appearing to and advising his son on all the things a father normally would. His wife, Susan (Jamie Ray Newman), is caught up with a mortgage, her job, her own grief, and parenting a son who she believes is hallucinating. The son, Jonathan (Burkely Duffield), can’t keep the apparition to himself, and as you might expect, his bizarre behavior attracts the attention of his peers as well as his school guidance counselor. I don’t know, when I was 11, I could keep my mouth shut. Jonathan cannot. He also cannot keep himself from meddling in his mother’s romantic life and decides, with the help of Susan’s co-worker/friend, to sign his mom up for a holiday dating competition at a local radio station.

The radio competition provides a bit of comic relief as Susan goes through multiple hideous and hilarious dates, but is otherwise pretty contrived and useless in terms of the plot. She meets Greg (Russell Porter), who anyone with half a brain can tell is smarmy, weird, and manipulative. Jonathan dislikes him immediately, and to me, that’s reason enough for Susan to back off. Plus, Greg is a lawyer. Don’t date lawyers. Trust me. I guess Susan is grieving and we all make mistakes.

You might remember the actor who plays Greg, Russell Porter, from The X Files episode “Syzygy,” which I remember mostly because the name of the episode is my friends’ child’s middle name.

I like the way this movie dealt forwardly with death and bereavement. It’s a year after Tom’s death and they’re still working things out – much more realistic than films where it seems like mere weeks after a huge loss the characters are moving on without so much as a wayward thought. Christmas and holidays in general are difficult times for those who have experienced a loss; I think more movies should realistically portray this time, as many watching will have experienced something similar. It’s actually because of this forthright approach to grief that Under the Mistletoe gets three stars. Otherwise, it would have been a solid two.