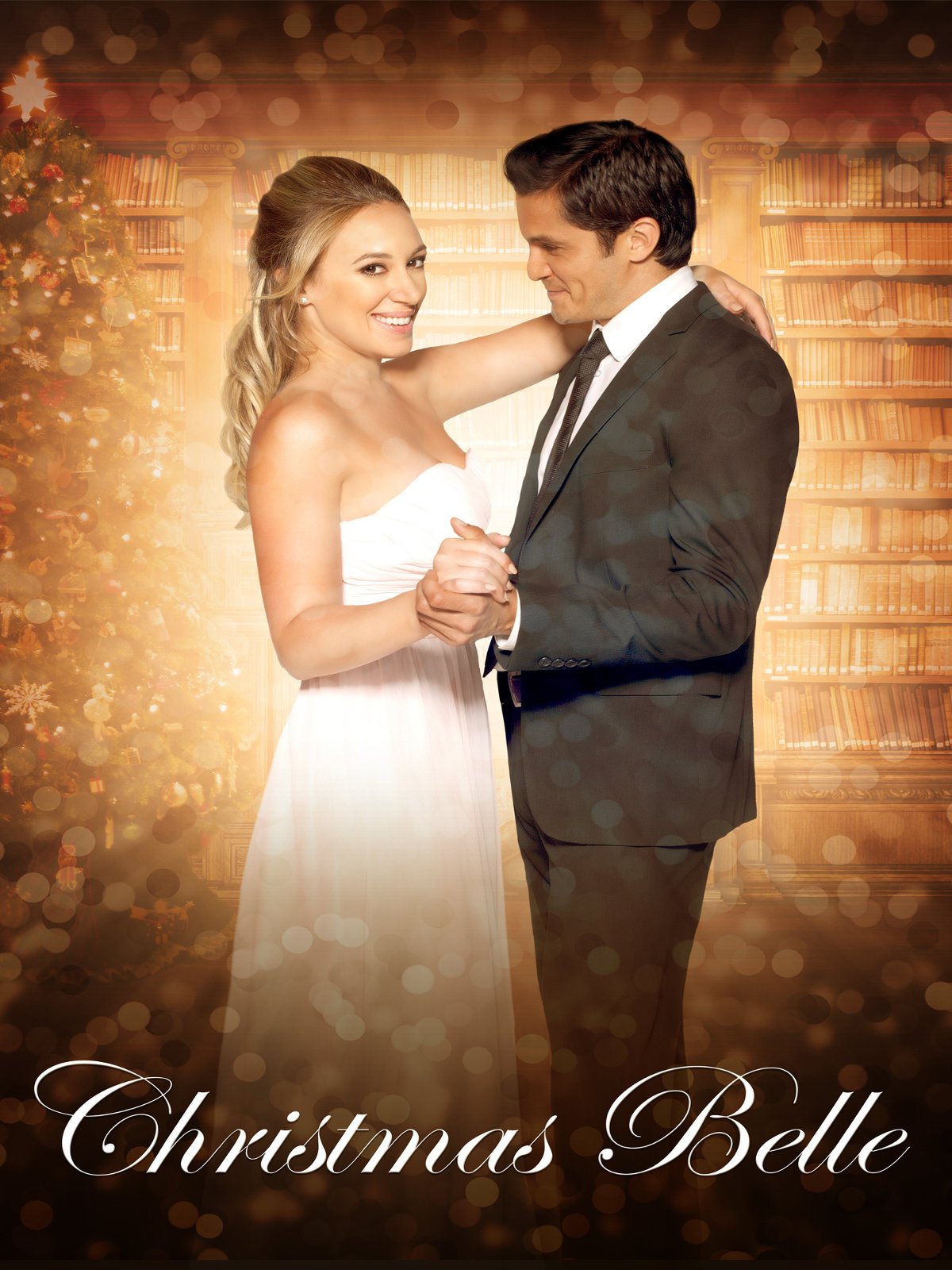 Haylie Duff was in A LOT of holiday movies in 2014. And 2011. She does pretty good with them though! Gotta make a living, right?

The music was really loud in this movie and never stopped playing. I can see how that would be really annoying if that was something which annoyed you. For me, I didn’t notice it immediately and then, about a third of the way through, noticed it and couldn’t help but keep noticing it.

These actors are better than this movie – yes, I just said that. I think Haylie Duff is likable! And her character here is as well. But Hunter Lowell (Nicholas Gonzalez), who is the love interest and “Scrooge” character and “Beast” of the Beauty & the Beast plot, is hotter than he is stable. He has experienced some losses and is in mourning, but it’s all glossed over and treated pretty unrealistically. He just seems irrationally angry, instead, and you doubt Belle’s sanity for sticking around. Likewise Tony (Mark Famiglietti, who is v. handsome), who turns into a bit of a psychopath somewhere along the line.

So… you make your call, here.