Title: Christmas Bounty
Year of Release: 2013
Available On: Netflix (as of 11/15)
Rating: Four out of five Jingle Bells 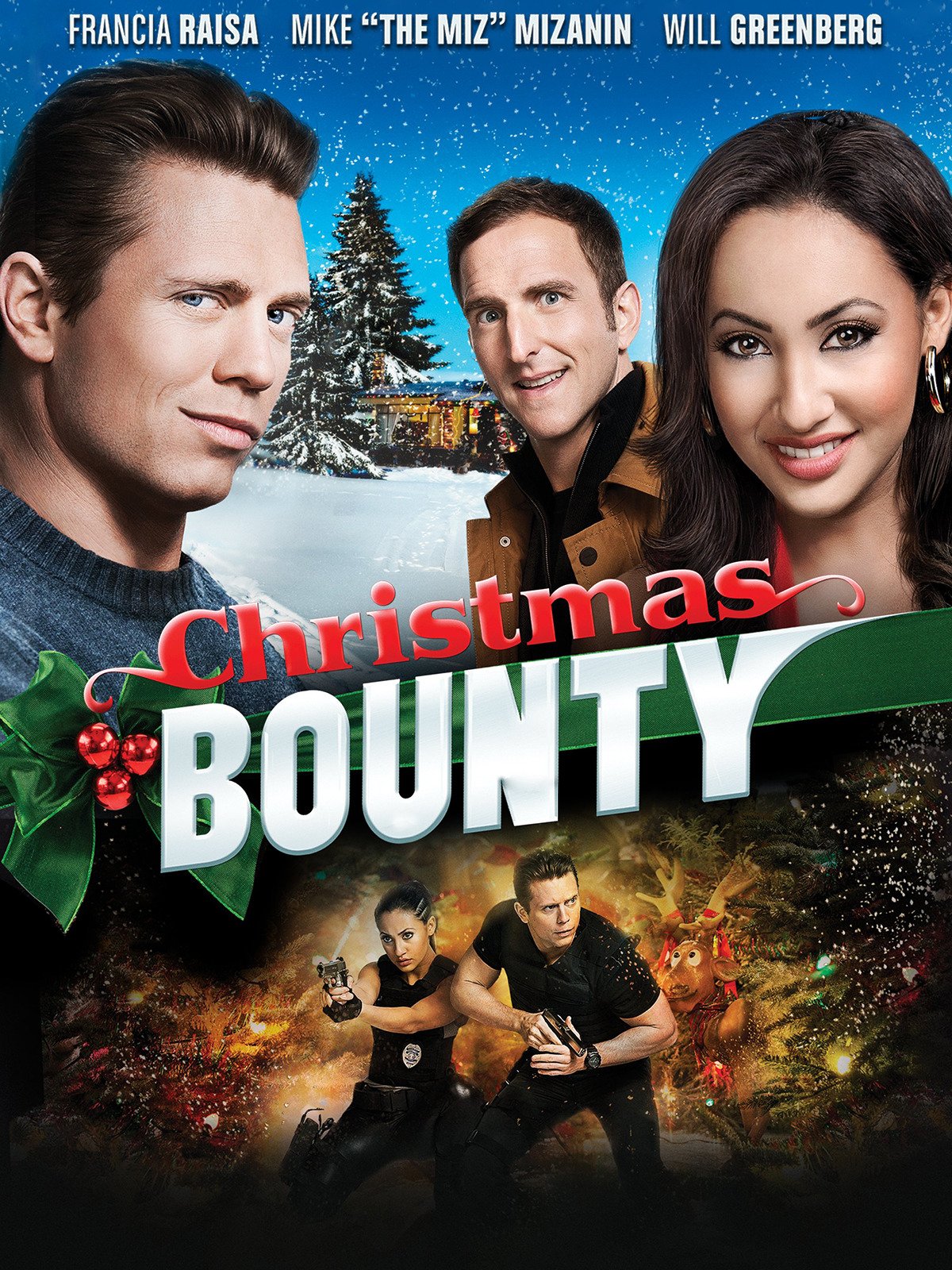 This movie is produced in part by a professional wrestling federation! I can’t remember if it’s WWE or what, but I want to say that’s the one. As such, I was prepared not to like this one. I’m not a fan of professional wrestling. It’s not my thing. But this movie has more going on than that. Not much more, but more. Like an old flame, a big secret, a hilariously white trash Jersey family, physical comedy and physical action, some mafioso fun, a car wreck… A tinge of holiday feelings to top off the sundae of weird, B-movie fun.

So many Jersey Girl jokes. They crammed them all into this one movie, and they did it with love. Throw in an improbable ending and you’ve got a shitty, feel-good holiday movie.

It’s so bad it’s good. Just revel in it. Maybe it’s because I was born in New Jersey, but I really have a soft spot for this one.