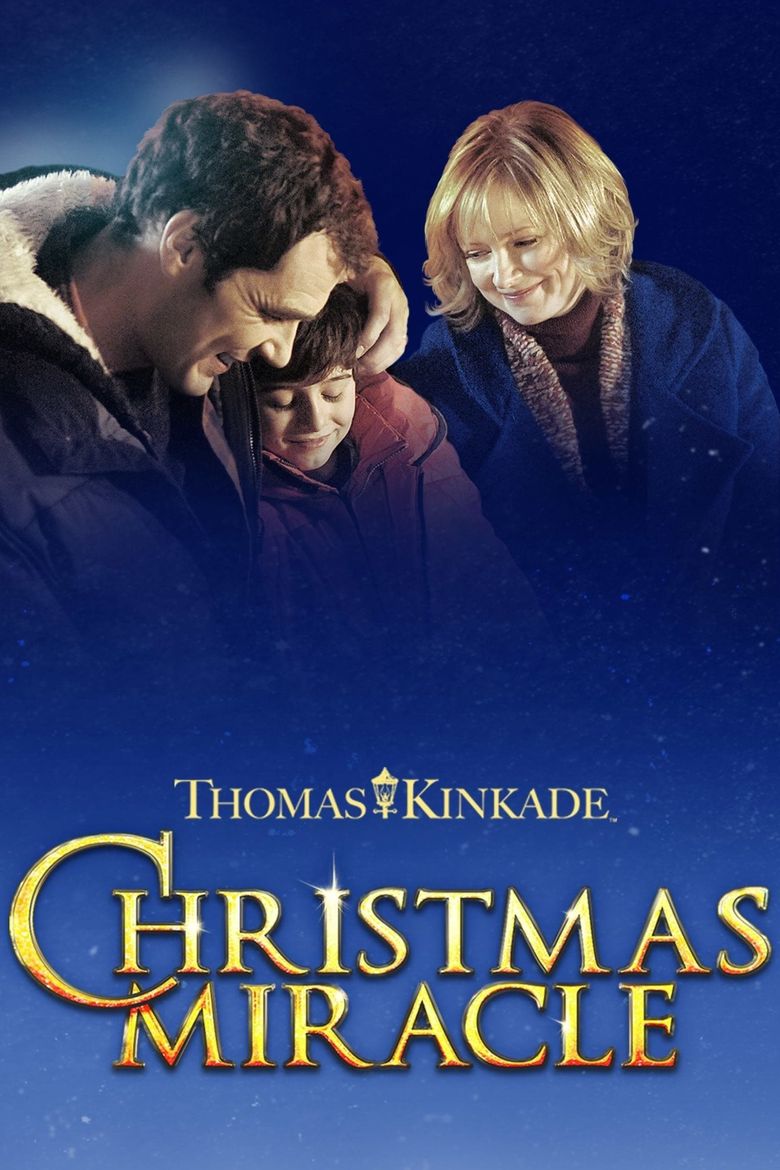 As you can likely surmise from the image, this movie had lotsa churchy stuff throughout its plot line. Not my favorite, as you know, but I have to say that this film did it better than most. The production was good, the acting was moderate, and the plot was decent.

We start out with Mary and her son, Matt, who is neuro-atypical a.k.a. he has autism. This becomes a plot point later and Matt is not very developed as a character, which is bothersome to me. I don’t think that differences alone should be a plot point. I am sure they were trying to be timely, but instead it just comes off as ablelist. The story centers around Matt’s parents relationship, in which he is a pawn. When they almost lose him, of course they get back together! Oh my good gracious, I just realizes the parents names are Mary and Joseph. OF COURSE THEY ARE.

The other characters in this ensemble cast are: a mysterious man who has lost his family and turns into a preacher (Aaron Pearl), a rich couple who seem like elitist dicks but learn a lesson about what is really important (Lori Triolo and David Nkyl), a young couple whose male counterpart like to mansplain and belittle his partner (Siobhan Williams and Randal Williams), and a former EMT who has dyslexia but sings real good (George Castle).

My favorite part is when we find out that the rich husband’s name is Drake.

There is some singing by George Canyon, who is also a composer. He looks familiar, but I can’t tell where I have seen him before. I am guessing another Christmas movie, judging by his filmography. You can tell by the production that it’s not sung live, but it’s some of the better Christmas movie singing I have seen.

This movie has a happy ending.