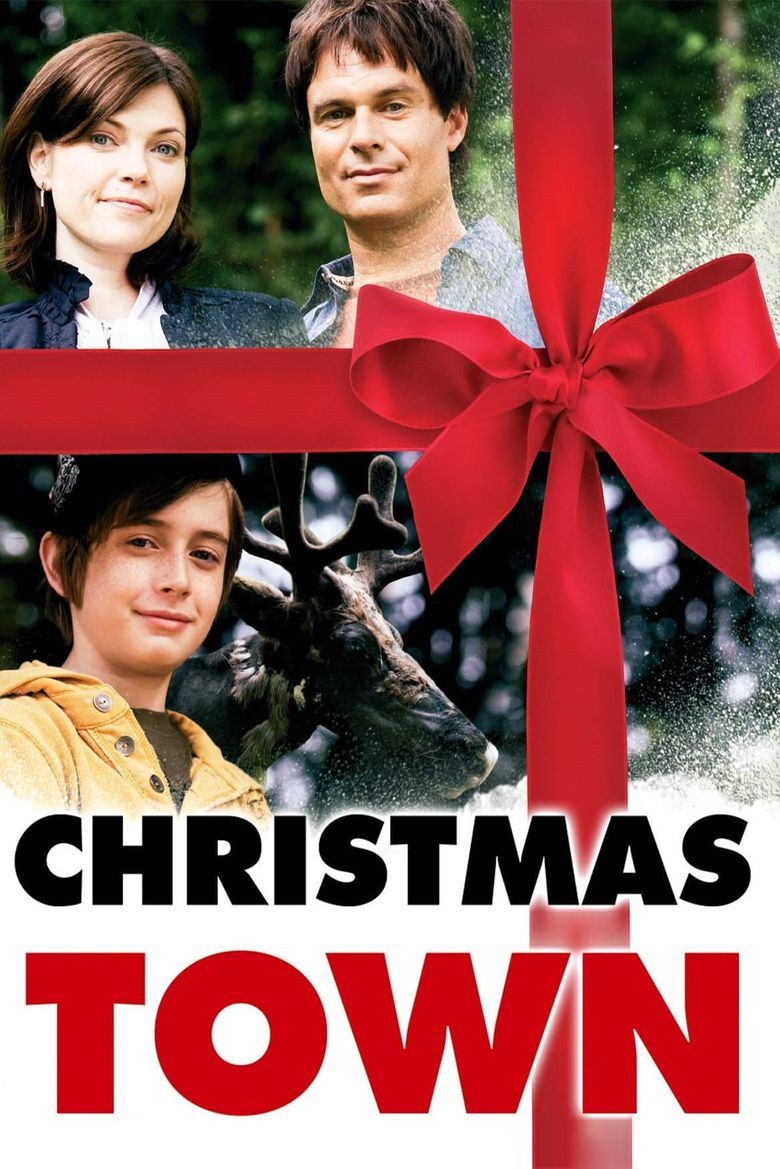 Oh look, another workaholic woman who lives without love because one cannot have it all! And her son is apparently out of control, too. Just to be perfectly clear: the cult of domesticity bullcrap can F off and die. See how I kept that PG?I’m great at this. I’m pretty sure I’ve watched this movie, but before I started the blog, so it’s time to review.

“It’s like I just walked into a very special Christmas episode of The Twilight Zone!” ––Liz McCann (Nicole de Boer)

And she ain’t wrong, folks. This place is a little much. Speaking of “a little much,” there’s Kevin (Patrick Muldoon). The love interest. He is way, way too much. His voice is too throaty and scratchy. I mean, it’s also kind of cute, but the things he says are not cute. He is too peppy. Too nice. He has zero edge or realness about him. Like, even real people who are really happy are more interesting than this fake person, Kevin. Oh wait, I just realized why I hate him: Muldoon played Kelly Kapowski’s love interest on Saved By the Bell when clearly she belonged with Zach. 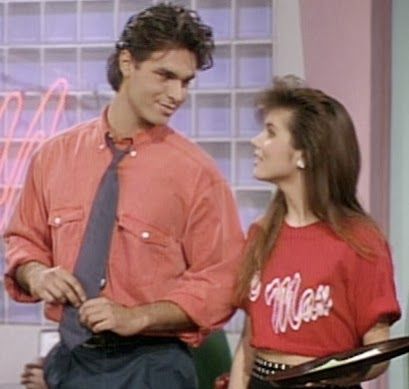 From 2010 onward, he’s pretty much only been in Christmas movies, which makes me like him slightly more. *2019 edit: I continue to like Patrick more and more.

Poor Liz gets a lot of shit for being skeptical. Maybe she’s just punk, y’all. (This review now rated PG-13.)

Ok, so. Characterization is hit or miss in this one. Most of the supporting characters are better than the mains. The plot is so-so. The production is medium… Not so old that it is unbearable, but nothing up to today’s standards either. I’ll avoid in the future. Meh. Fun to pick apart?