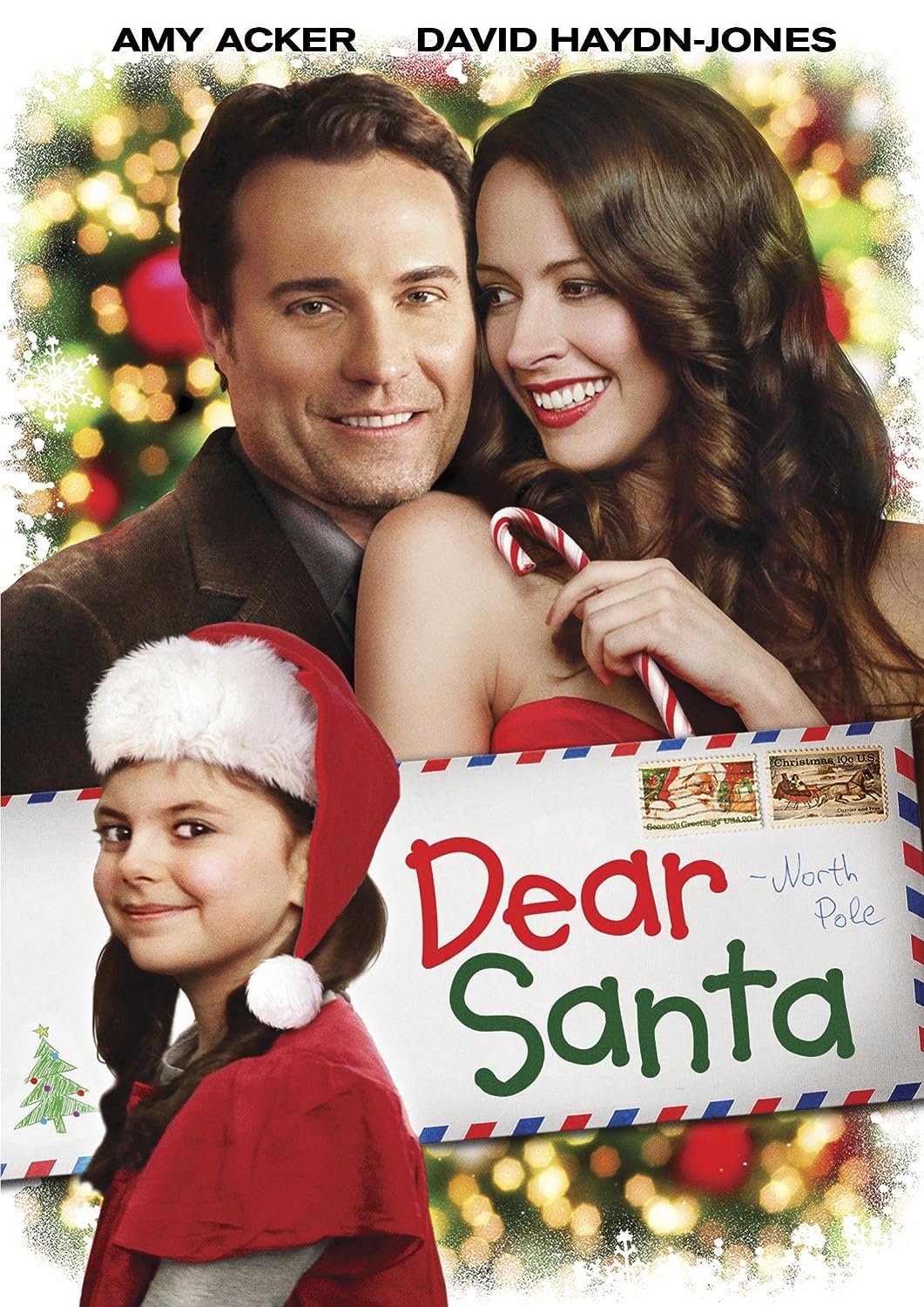 The opening credits of this movie are in neon comic sans. It’s directed by Jason Priestly. You know, Jason Priestley. 90210!

Not gonna pull any punches here: this movie is pretty bad. Stereotypes abound: of the homeless, of women, of gay men, of kids even! It’s truly horrible, but there are good moments. I’ll try to keep a couple of them in a list for you. But in the meanwhile, IMDB user holloway-sarahjane summed it up really well:

Pathetic, contrived, poor acting. The homeless don’t stink, the romantic lead is sexless, the little girl is scary. The rich parents are bankrolling their only child into middle age. All I can say is I watch to see just how the dumb movie would resolve. The lead didn’t suffer the ending she deserved, and gave her last bit of money away. I hope her parents never find out what an airhead she is. There’s not a lot to say, but the movie is maybe watchable by 10 year olds, but I would not want a child of mine using any of the so called lessons to resolve life issues. Its worse than a Disney film of the 50’s. The only positive thing to be said is there is no cursing, violence or sex. Any old person could watch and not be offended except for lack of any point whatever.

You KNOW I’d rather type out my own drivel, but who can argue with such succinct and biting criticism? It needed to be put here.

I can only think of a couple of good things: the acting and the production are above average for the genre. But here’s my list of bad things:

1. The male lead owns and drives a big-ass pickup truck; they supposedly live in New York City. Where does he park it, I wonder? Oh, maybe in their driveway!
2. He runs a snow plowing business… in New York City? He’d have business two months of the year? Maximum? He supports a family on that, in that house? Hell nah.
3. Does this kid not attend school? I guess that could be said about many of the movies I’ve reviewed, but these people seem to generally exist in a world without normal obligations–except rent. They left rent for the homeless shelter in there, because otherwise there’d be no plot whatsoever.

I think it’s just mediocre, through and through. So many things took me out of the story and back into my “reality brain.” Not where I want to be when watching a holiday movie!