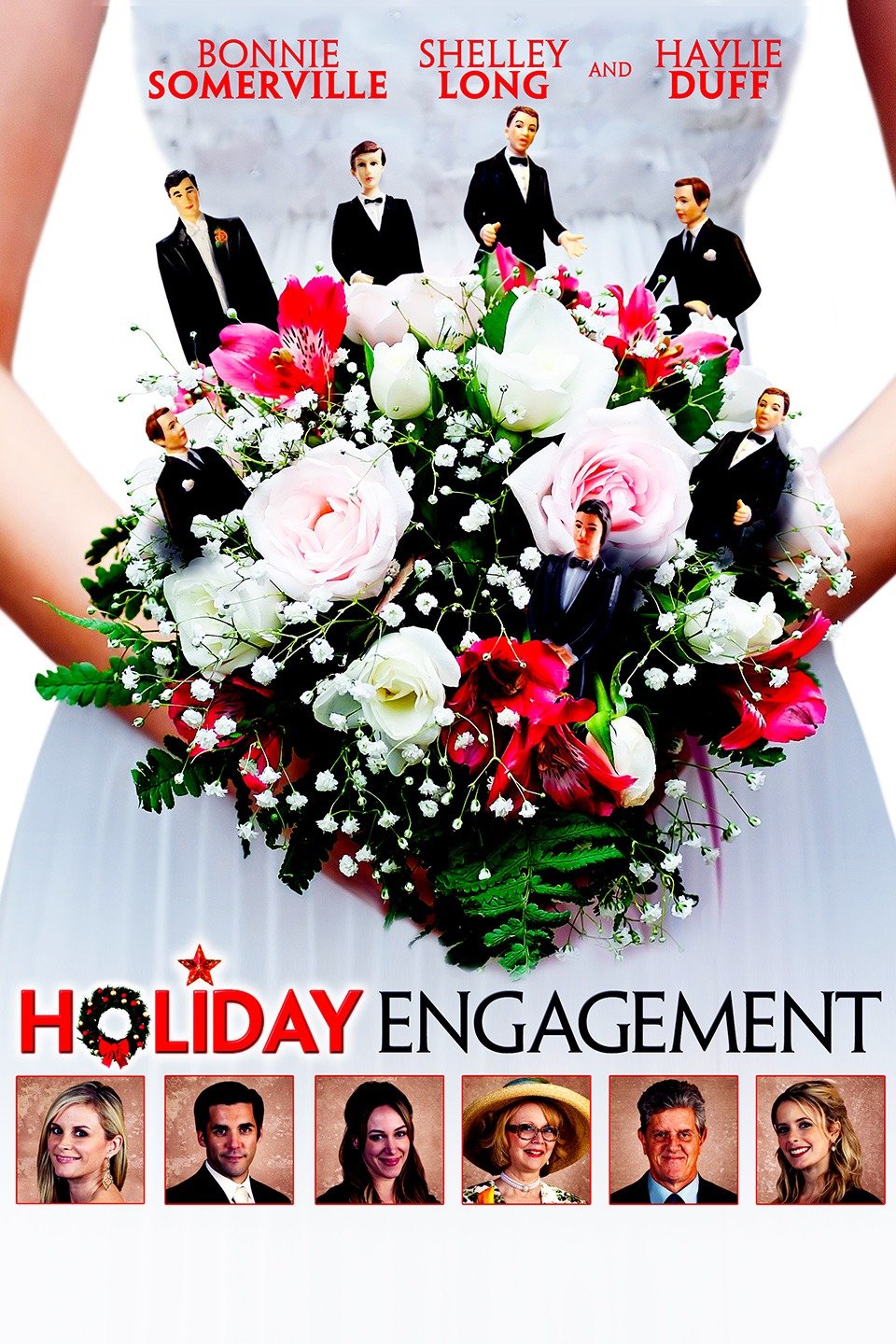 If a movie from 2011 can be a classic, then this movie is a classic. Plus, it has a great trope: you know how when your fiance dumps you right before a family function, you have no other choice but to hire and/or cajole someone into pretending to be your fiance? Because explaining a break-up to ones family is more embarrassing than hiring a fake fiance! That’s how this movie starts. You already know what happens – of course, the heartbroken and the hired fiance fall in love.

Shelley Long plays an incredibly annoying, but well-meaning mother that only exists in the movies. Or at least I personally would never go see my mother if she was like this, but to each their own. She has great/hilarious outfits and uses the word “spinster” as though it were an actual problem.

Meredith/Mom: Honey, I’m sorry if I seem a little anxious. It’s just that I have been deprived of planning the weddings for not one but two of my daughters.
Joy: Here we go!
Meredith/Mom: Can’t you girls understand that a mother wants to plan her daughters’ weddings? Since you were babies I dreamed of this, and then to find out that Trisha eloped to an island.

She grows on you a little bit when she reveals that she decorates the entire house for Christmas the evening after Thanksgiving and has been doing it for years to surprise her daughters. “It’s her special Christmas thing.” Jason (who is really called David, played by Jordan Bridges) helps her by hanging a wreath and they have a super-touching conversation that melts the tensions.

There’s singing, so avoid if that’s a thing you hate. It’s well done though!

P.S. This is a Thanksgiving movie, actually, with Christmas undertones.