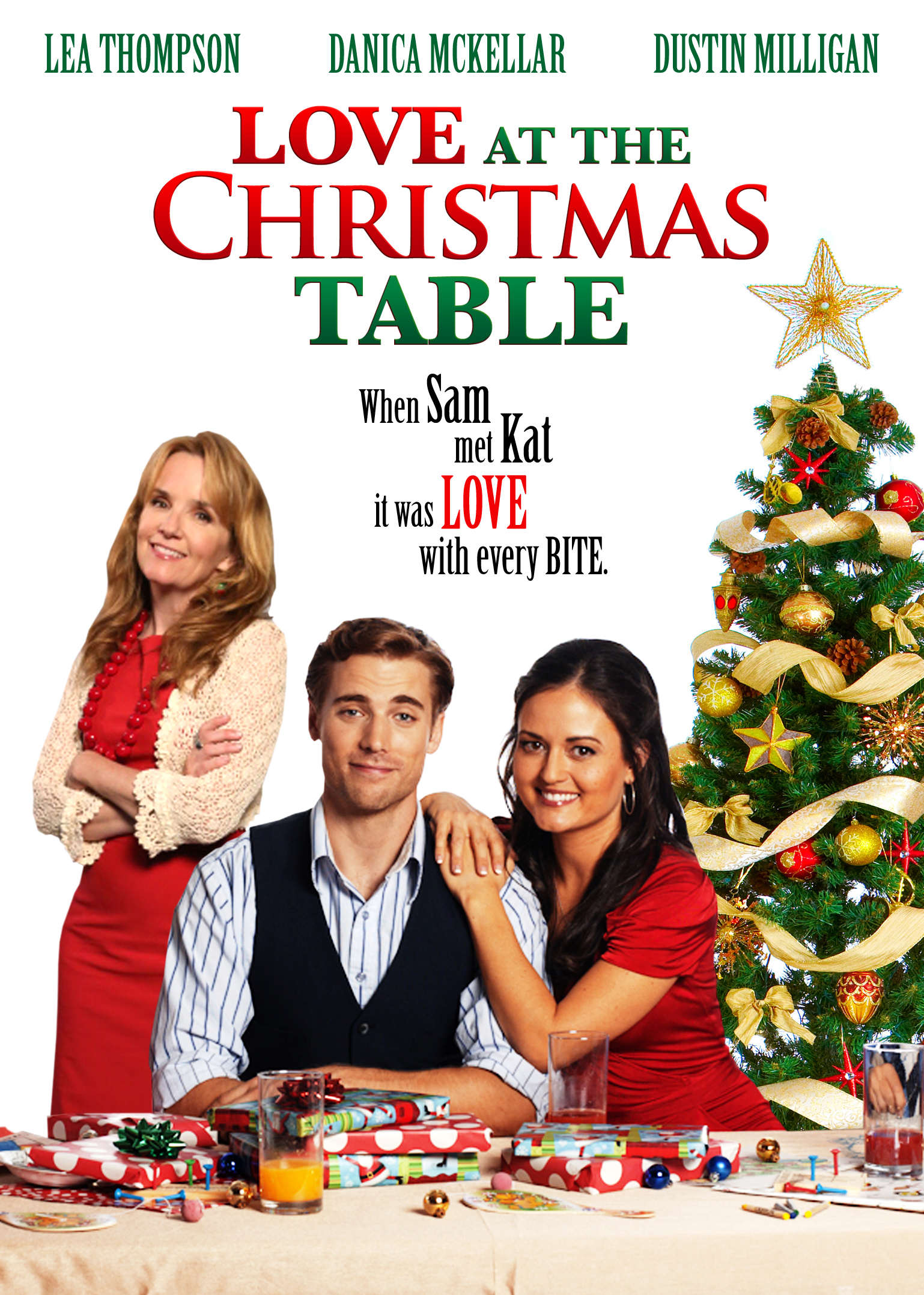 That Lifetime channel sure can make a holiday movie! This one’s a keeper.

I did not expect to like this one so much, but here we are again, I’ve gone and fallen in love with pretend people in a contrived holiday scene. Elissa Dixon (Ms. Thompson) is a family friend in a small town who throws an annual Christmas Eve party. Sam (Dustin Milligan) and Kat (Danica McKellar) have been attending the party since before their memories began, as their fathers are co-owners of a handmade furniture company. There are times over the years where they’re more like brother and sister, where they are enemies, and eventually, when they’re obviously, totally in love and too afraid to commit to it. Kat grows up and stays on in their small hometown, while Sam goes away to college and lives in an urban space.

Eventually, things come to a head, as they do, and some choices have to be made. There is one scene in particular that the writing seems… forced. But it moves the plot forward nonetheless and doesn’t stick with you. As with most movies, things wrap up a bit too neatly to be believable, but that isn’t a problem for me. I’m sentimental, remember? Plus, Dustin Milligan is a total babe and Danica McKellar ain’t bad either. She graduated summa cum laude from UCLA with a BS in mathematics and played Winnie Cooper. She’s awesome. Oh, and she’s 11 years older than Milligan, yet they still make a great-looking couple. Congrats on aging extremely well, Danica.

Set design is good, production is decent, the acting is 8/10 – 10/10 for the genre – and wardrobe is surprisingly good, especially for Milligan. Again, the dude is v. handsome. Points for references to class literature.

I really like this one, folks, and I’ll definitely watch it again next year.