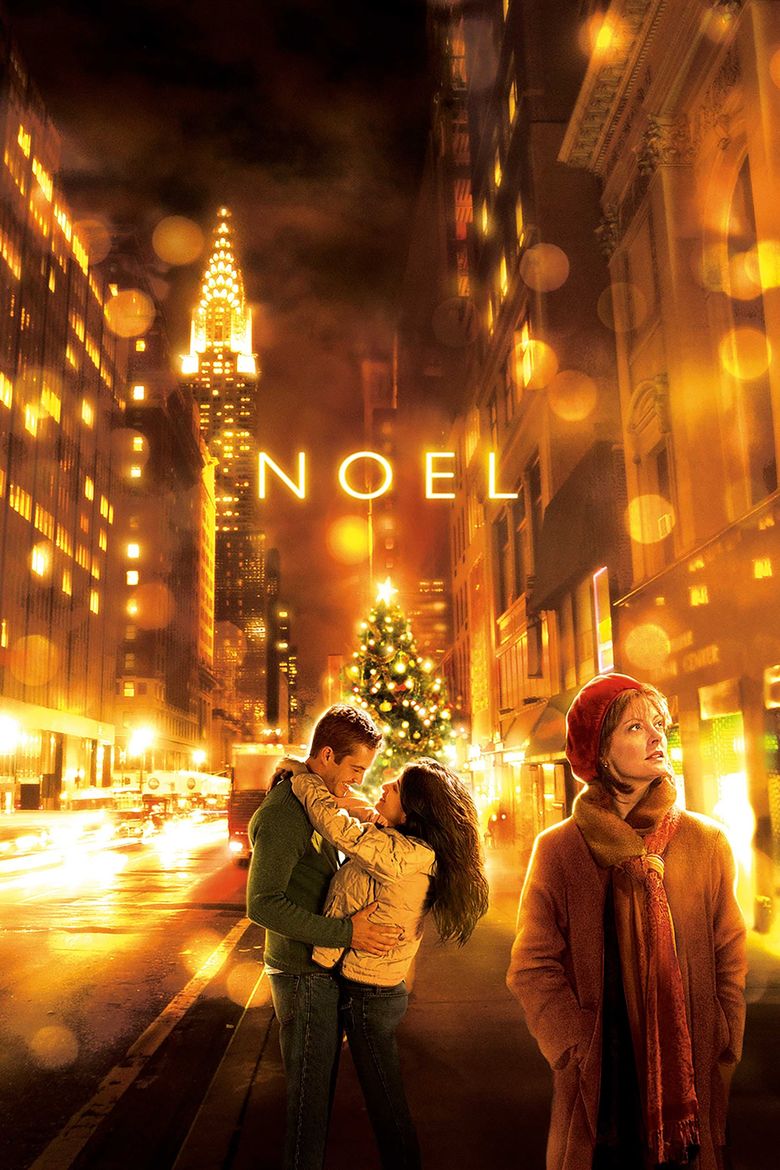 Remember how I said I watched two movies with Robin Williams? This is the second.

This is one of those ensemble movies that tried to emulate the success of Love, Actually (2003). It has a pretty reputable cast: Paul Walker (RIP), Susan Sarandon, Penelope Cruz, Alan Arkin, Robin Williams. I was somewhat surprised that I had never heard of this movie until it popped up in my Amazon Prime recommendations.

Penelope Cruz is sexy as hell. I don’t find Paul Walker to be particularly attractive, but they’re certainly a beautiful couple. Unfortunately, Mike Riley (Walker), who works as an NYPD cop, is extremely jealous and abusive towards Nina (Cruz) to the point where, mere weeks before their wedding, Nina crosses paths with Rose (Sarandon) on Christmas Eve, and their stories interweave. Likewise, some of the story takes place in a hospital, maybe the same hospital, where Rose’s catatonic mother is living with Alzheimer’s, and Jules is admitted after injuring his own hand while trying to relive the best Christmas of his life. Artie (Arkin), who works at a diner, develops an obsession with Mike which ends up having a profound effect on them both.

Jules (Marcus Thomas) is the weakest character. He’s not well-developed, his story line is trite, and he doesn’t interweave with the other characters enough to make him relevant. Susan Sarandon is phenomenal, as per usual, but her story is tied up with a slightly-too-neat bow. There’s an element of magic towards the end that feels inserted, but I suppose it’s to show the possibility of miracles in everyday life. But as a movie-watcher, I am comfortable with some ambiguity. I think it’d be ok if the makers of Noel had left some. But that’s not really the way of Christmas movies, is it? It gets a little hokey.

Charlie: You saved me Rose. I was wondering where God was and then the next thing you know, there you are at the bedside of a complete stranger telling him you love him with such meaning. And then I knew God was there in that room, with you.

It’s been a couple days since I watched this movie and I hardly remember any of it except for the parts with Cruz and Sarandon interacting. They are the best part of this movie, by far. Williams is good, too.

Three stars for production and star power and good effort.