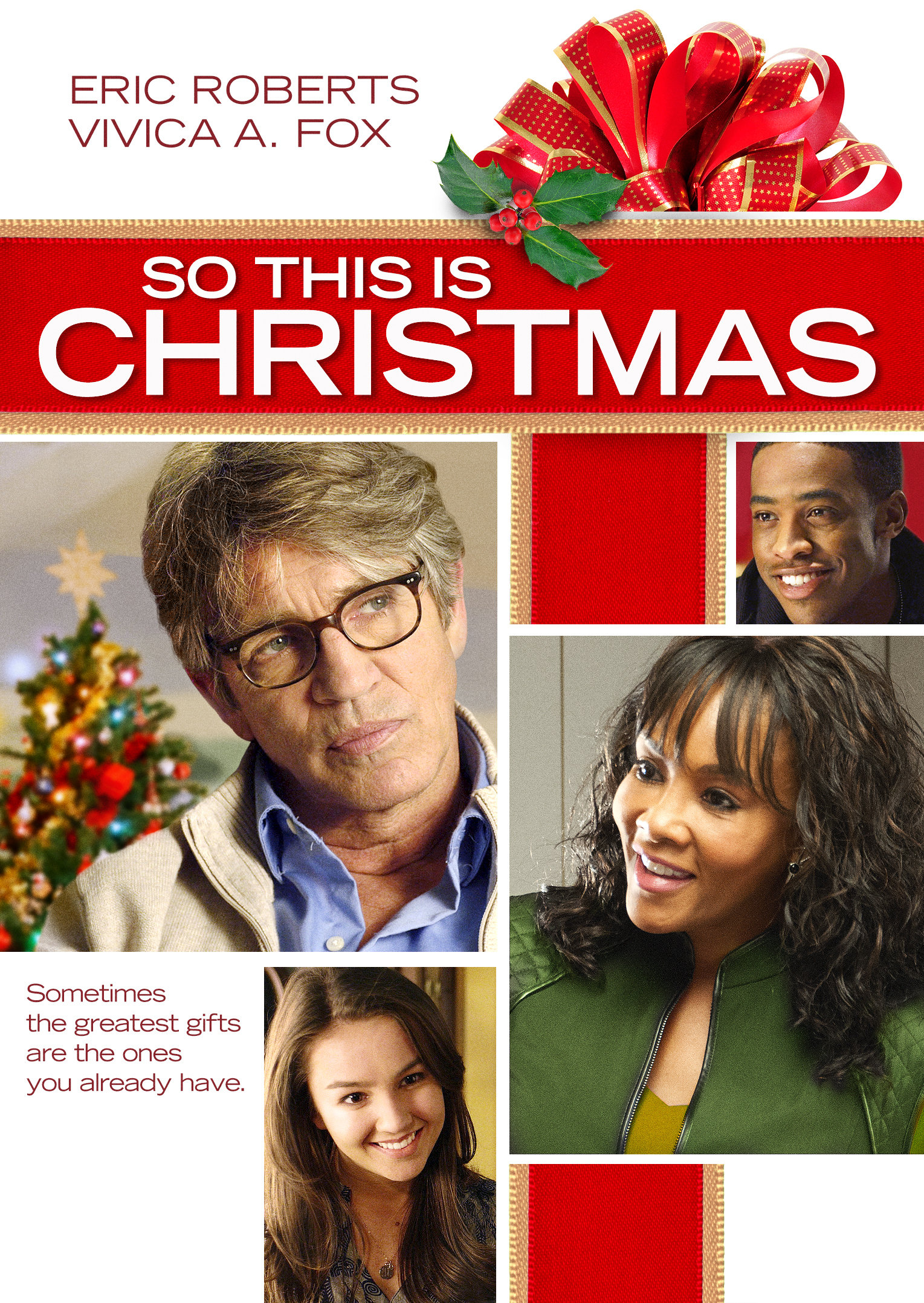 Bill: He’s seventeen. He’ll get over it.

I started rolling my eyes about 15 minutes into this movie. There are some hilarious and weird and stupid drug use and clubbing scenes in this movie. I think they’re trying to moralize, but instead, anyone who has actually done any drug ever just thinks this looks… ridiculous. Not to mention that the drug dealer – the only white person in a car with three people of color – appears to have a confederate flag on his fucking army jacket. 1. Not funny. 2. Really not funny. 3. Not realistic in the least. Where are these people?

These fucking people. I literally hate them all. Especially Vivica Fox’s character. She is judgmental and rude and judges her son’s girlfriend, Angel, doesn’t notice that he needs A LOT of money for no reason… “My son’s an athlete and one day he’s going to be important,” says Sharon. What the fuck, Sharon. I don’t need characters to all be likable by a long shot, but the only one I care for whatsoever is the handyman/maintenance guy. “Nicky, you shoplift?” OMG, everyone freak out like most of teenagers in the world don’t occasionally steal a thing or two? (Ok, maybe just me.) I feel some moralizing coming on.

Mac: You’ll make a terrific Virgin Mary.
Ashley: Shut up! And who said I was a virgin?
Mac: I was talking about the play. And being a virgin is bad because, why?
Ashley: Because nobody else is.
Mac: There may be one or two…

The. Dialogue. Is. Unbearable. Don’t watch this.