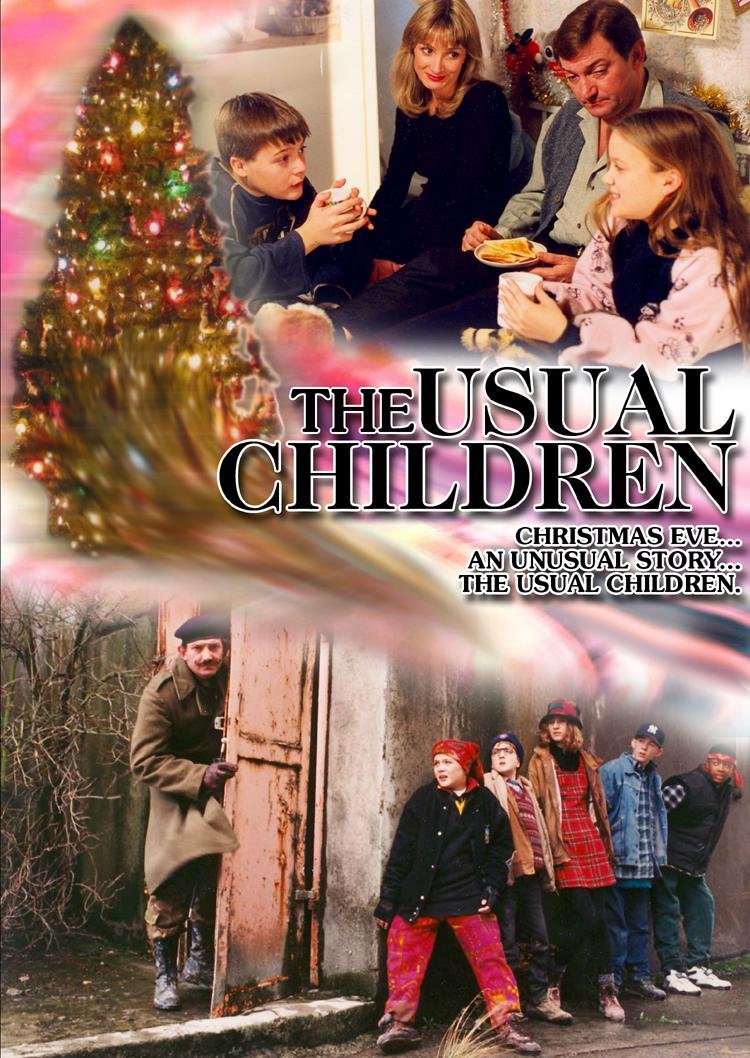 A mother foolishly sends a bumbling father up to deal with two arguing tweens. Supposedly, he is going to tell a story to help them realize the error of their fighting, and to make them remember the spirit of Christmas. Instead, the boy, Scoop, a mini-misogynist, begins a story about a post-apocalyptic world where apparently gangs of children rove around the streets and insanity is feared above all else. (Mad people are flushed down the toilet.) Eventually, Hela, the sister, gets tired of just listening and starts inserting her own bits to the story – namely, that she can talk about death, since the first thing her brother does in the story is kill her off. There’s some singing by ghost-Hela, and she beats up her brother while invisible, because what else would you do while a ghost?

This is stupid. ‘Being flushed’ is just a saying! –Scoop

This is a weird one, folks. Not your run of the mill Christmas film. There’s a despotic pseudo-Hitler enforcing arbitrary hatred of mental instability… I’m not sure what’s happening, or why we’re doing it, or what the possible ending to this fiasco might be.

This is too weird. I’m turning it off, but you do you.