Title: Christmas in the Clouds
Year of Release: 2001
Available On: Amazon Prime, September 2017
Rating: 5 out of 5 Jingle Bells 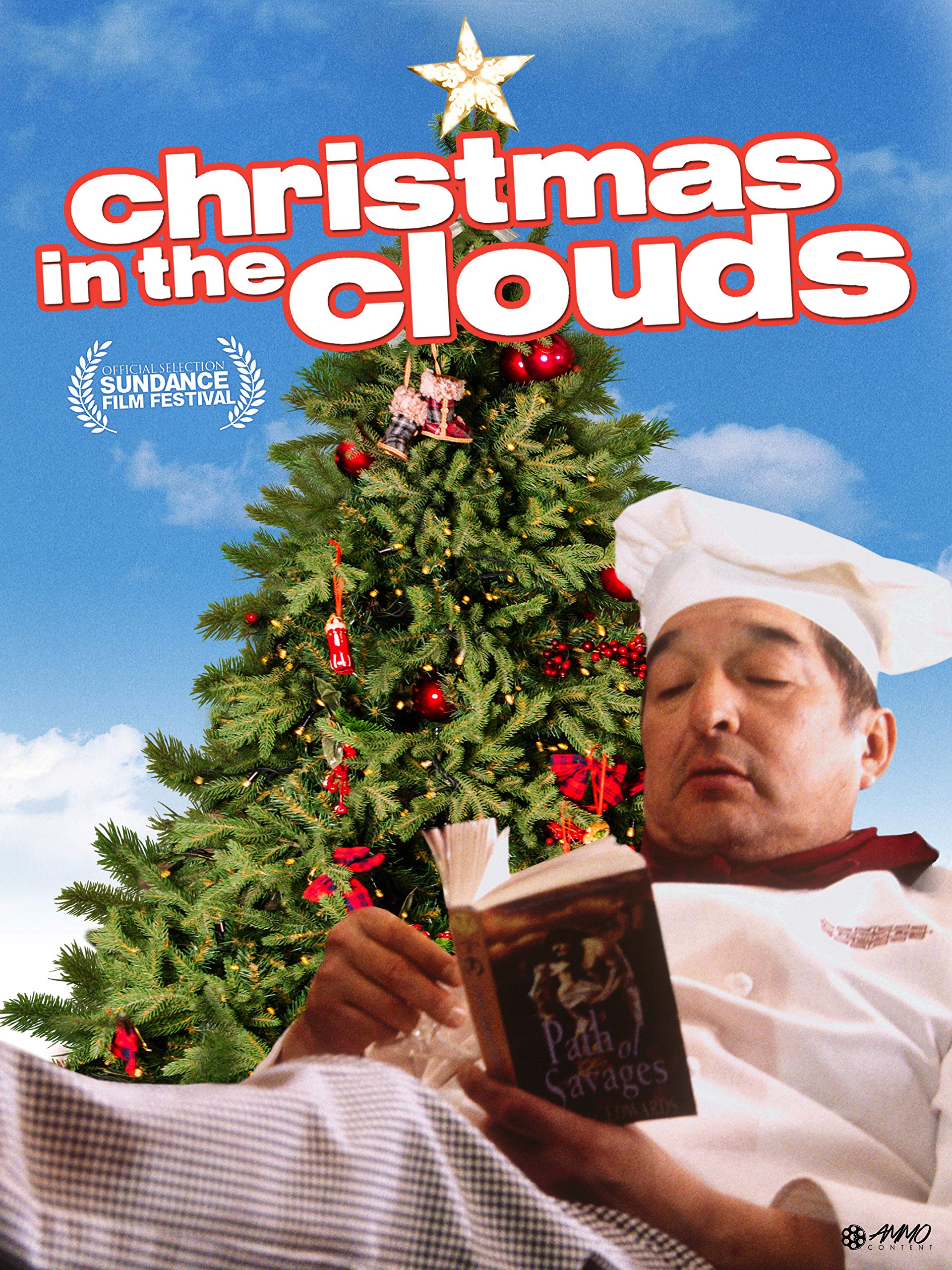 I sorely needed a palate cleanser after the last movie I watched, so I came to this one and THANK GOODNESS. “A classic comedy of mistaken identity and romance set during the holiday season at a ski resort that is owned and operated by a Native American Nation. Shot on location at The Sundance Resort in Utah, this is the first contemporary romantic comedy to feature an almost entirely American Indian cast.” What’s not to love? The pacing is nice, the acting is well above par, and it’s a nice story. A story of redemption, of falling in love, and of a community making it work. I’m having trouble finding things I don’t like about this movie, but here is a list of things I do like: