Title: Christmas In the Smokies
Year of Release: 2015
Available On: Netflix, September 2017
Rating: 4.5 out of 5 Jingle Bells 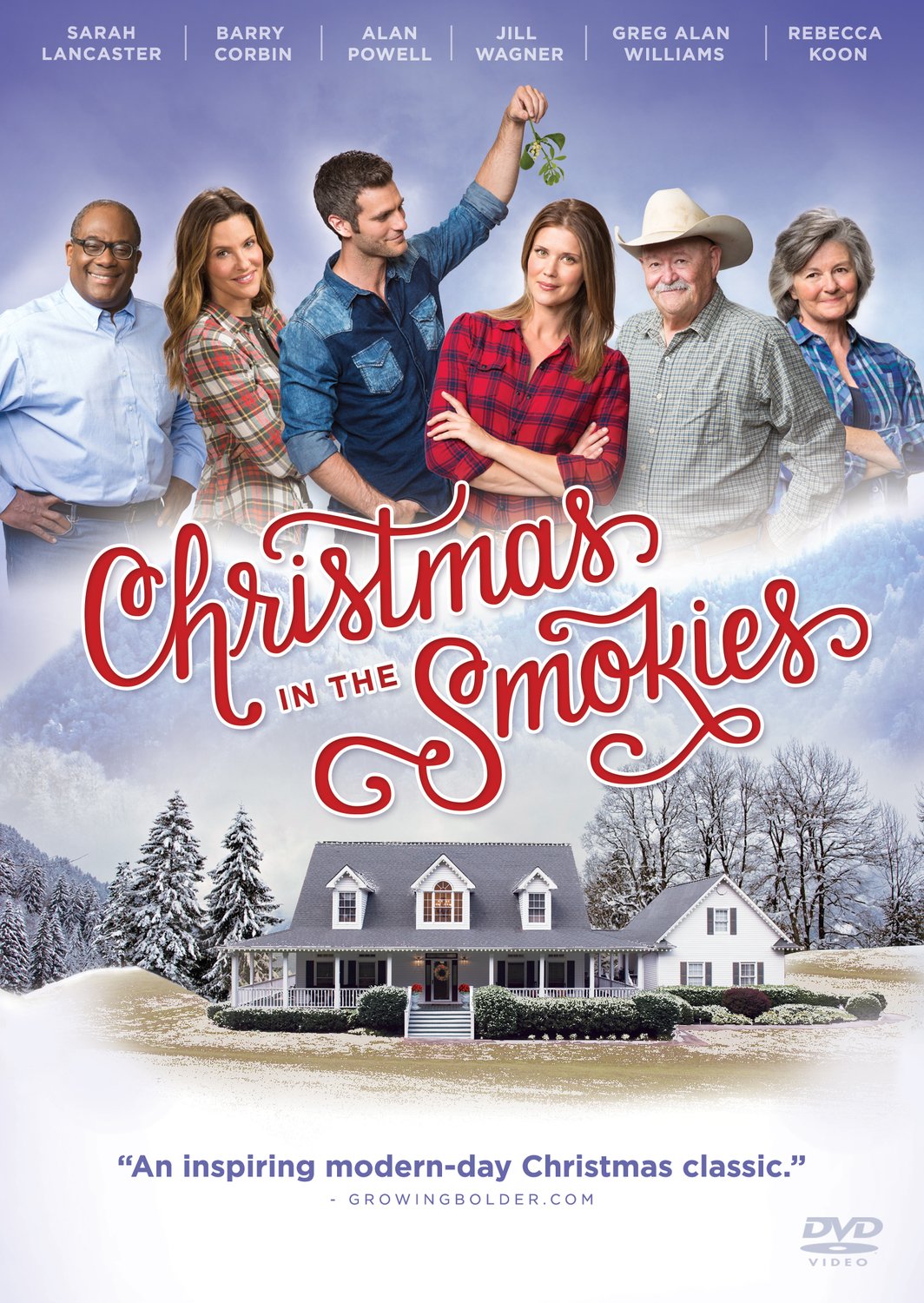 First of all – I live in a city and I don’t glorify country culture. It kind of skeeves me out, actually. So this one is not a shoe-in for me. And there’s a bunch of Jesus stuff straight off the bat, too. [I had to sit through a Catholic mass today, so I’ve had just about enough y’all.] But something about the main actress, Sarah Lancaster (Shelby), is really likable! And I am keeping my eye on Alan Powell after “The Song.” So here we are.

We start with a financial crisis and the introduction of an old love interest, where all great movies start. There’s only one way to save the family farm (and home), and it involves asking for help from someone who has let Shelby down before. Will he follow through on his word or let her down again?

Seriously, Alan Powell could not be more handsome. Did I mention that? He has kind of a smarmy smile, but it works for me.