Title: I’ll Be Homeless for Christmas
Year of Release: 2012
Available On: Amazon Prime, October 2017
Rating: 0.5 out of 5 Jingle Bells 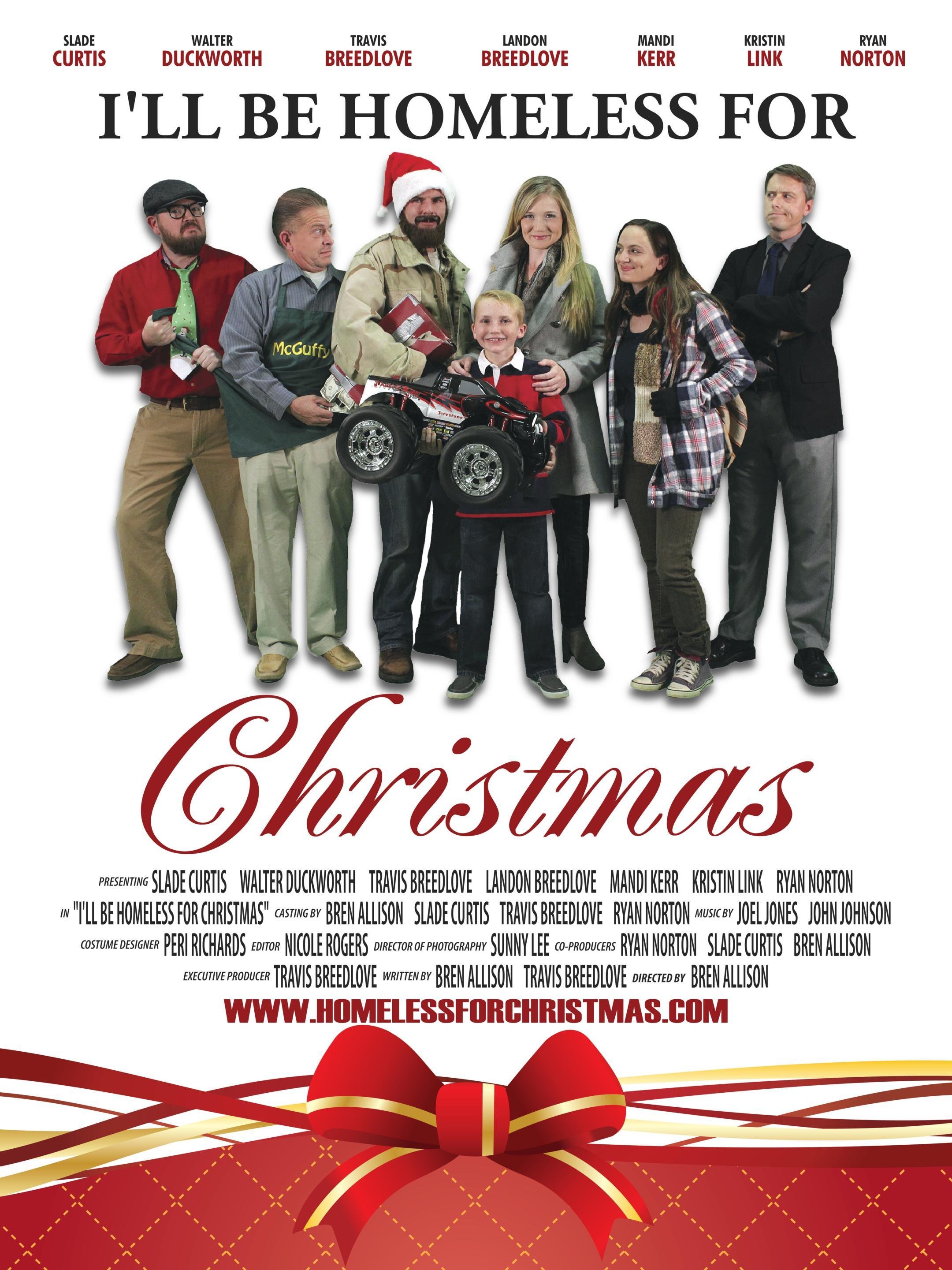 There are some really weird things about this movie which stick out straightaway: 1) the depiction of the homeless is weird and discordant with the movie’s own messages; 2) reaaaaaaaaally bad “hero.” Conrad Dalton, who posed as homeless in order to steal from Evie, apparently falls so in love with her merely from her business card and a very short interaction. Meanwhile, Eve can’t afford to feed herself, yet she works at a homeless shelter and doesn’t take advantage of any of their own services? The movie shows her filling out a benefits application and this is when she realizes that Dalton has stolen her wallet, too. Meanwhile, Dalton’s partner-in-crime is planning to knock off the shelter itself – and Dalton admits he has feelings for Eve, who he hardly knows.

I am really sick of dudes in movies falling for women they hardly know and putting all kinds of weird assumptions onto them. Dalton’s banter in particular is cringe-worthy and horrible. And they way he insinuates himself into Eve and her son’s life… Ugh, gross, horrible.

I also hate when fucking pastors tell people who need things to “trust in God” and it will work out for them.

I also hate horrifically bad acting! Ok, not all of it. But I want to be clear that this movie is not charmingly bad. It’s bad-bad. This is one terrible movie. There are almost no redeeming characteristics in this one, and believe me I have been looking for some. I don’t know how much longer I can watch this.

Turns out it has one saving grace – it’s only an hour long.