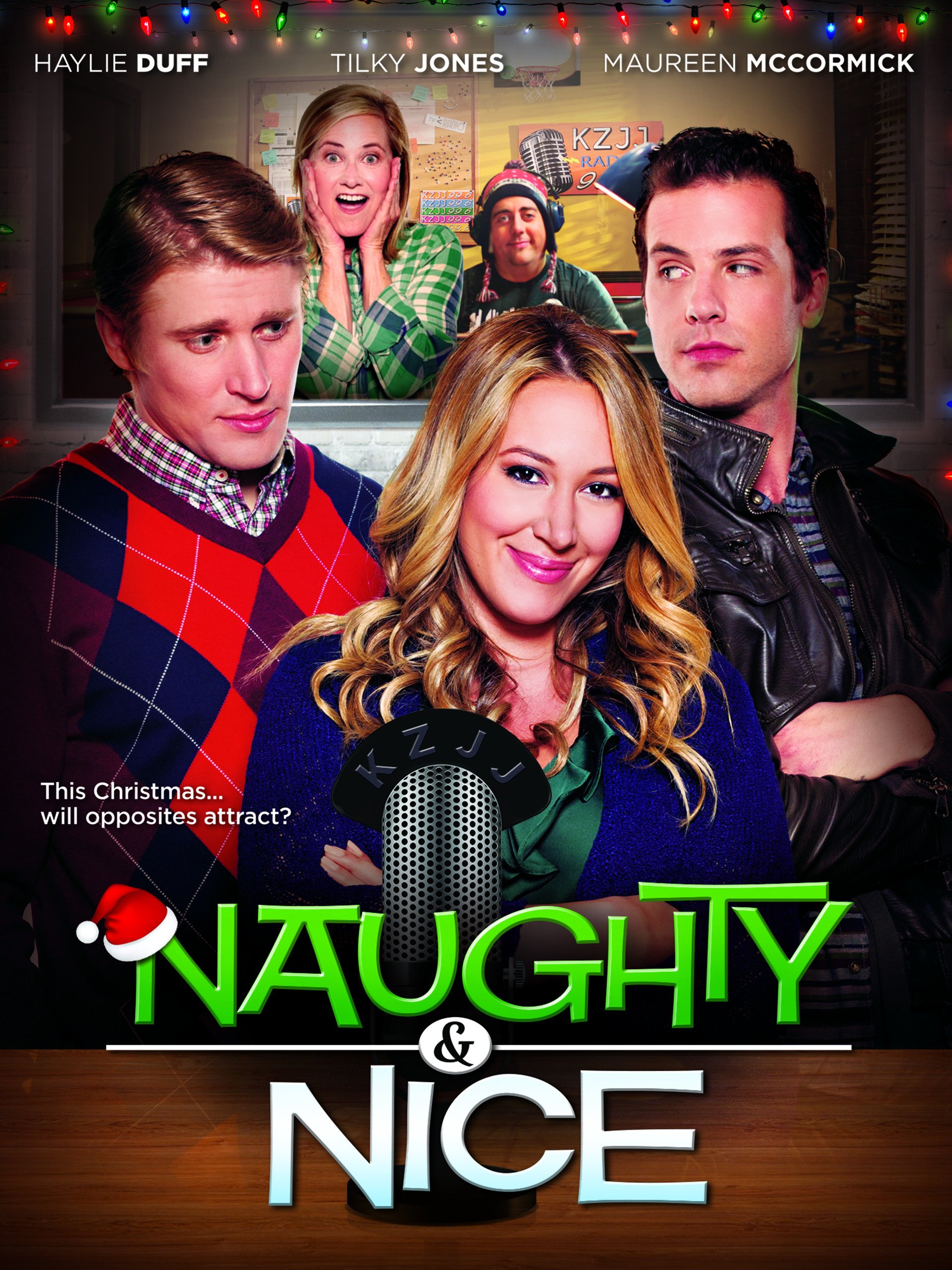 There are quite a few nasty misogynistic jokes in this one, folks! But the plot is better than most, to be honest. A shock jock from LA gets placed by corporate in a tiny town in Colorado. Shock jock wears a fedora. So… Yeah. Also his name is Pepper (but hey, his real name is Tilky, soo…). He’s a bit of a caricature, but I do like to see actors with visible tattoos playing non-criminal roles so he gets a bit of a pass.

It’s like I’ve turned into a TV movie, man. – Pepper

Haylie Duff is actually… not bad. I find her strangely palatable! Her acting is above par for many Christmas movies, and I like that she doesn’t have a stereotypical super-thin aesthetic but is still usually starring lady. Despite the backdrop of Christmas, however, this isn’t really a Christmas movie – it’s an “opposites attract” rom-com.

There wasn’t any great music either, shocking considering that Tilky was in the 1990′s Lou Pearlman-orchestrated boy band Take 5! Click here for a trip down a particularly horrid memory lane of my love for boy bands. I just went down a rabbit hole wherein I learned that Nikki Deloach of my favorite show Awkward. is now married to one of Tilky’s previous bandmates from Take 5 but also used to date JC Chavez who was my boo JT’s bandmate in a much better known band. Please forgive me for this interlude. It’s relevant because this movie has so many nineties strings attached (you get it) that it became more enjoyable as a result.

Overall a nice medium movie. There are things to like here.