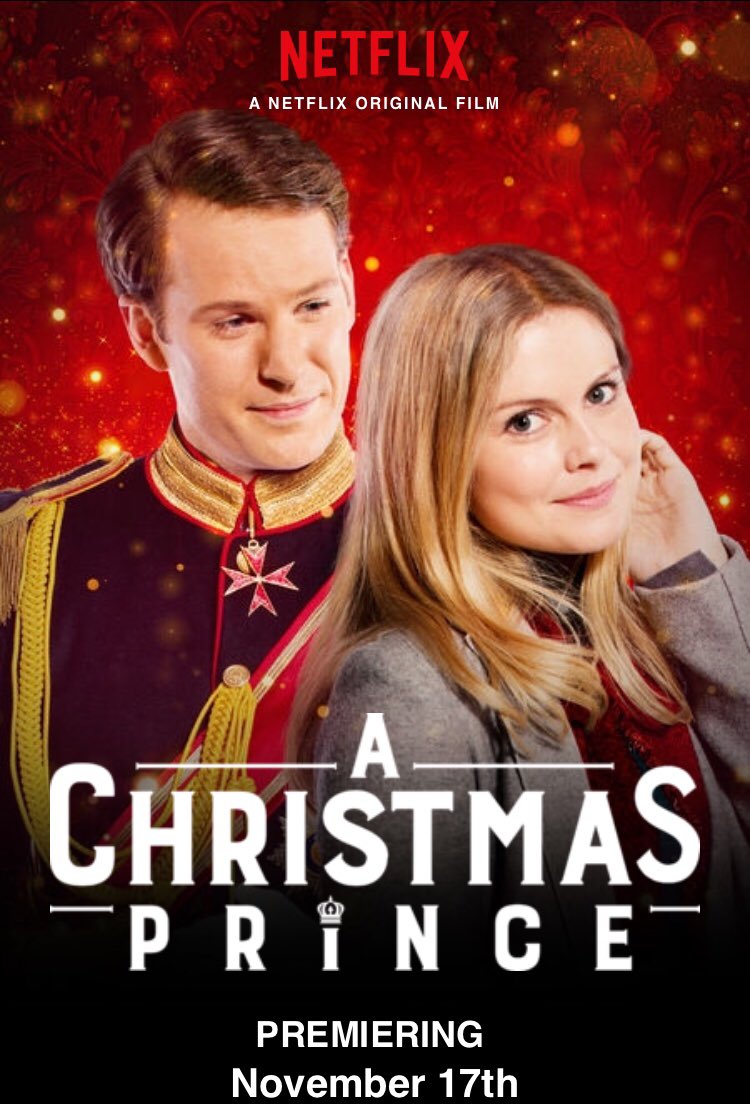 I’m telling you to stay true to your dream, and success will follow… You gotta take a risk to win. So you go over to Aldovia and you make us proud.

–Dad in this movie who already made me cry. (Daddy issues.)

My husband said, “You know this is the same movie as all the other movies, right?” And let’s find out if he’s right! You got it – this is gonna be a live-type review. Now reflection, no research (or minimal), this is TIMELY. Also I am drunk. Here we are.

I love American-in-a-strange-land stories. There should be more Americans thrown off their game in the world at large. We are inept. Totally inept. So many English accents in this Aldovia. (WTF.) But I do love a ridiculous curtsy, so! All the boohaha bullshit is fine. Also bumbling Americans are, well, we are what we are. Bumbling. And we should be depicted as such. If you put me in a palace? I’d wreck the place. I’d probably break a lot of stuff. The little princess, meanwhile, has spina bifida. So there are some ableism themes there… I’m not sure how well folks handle that here, I am maybe not the best person to ask, as an able-bodied person. (Actress, p.s., appears to be able-bodied but adorable.)

Oh, they are starting to have a connection, friends. They connect over the younger sister with spina bifida. She is a tool for the movie, but also a beautiful human? I really love this sister. I want her to be a differently abled actress, but I guess I don’t know that because I am not supposed to google it. WHYYYY is there always a bitchy woman? Where does that have to be a bitchy woman? I don’t need an asshole to make this work. Why can’t there just be a guy who isn’t sure he wants to take the thone? That seems normal.

Ok, but now he is acting normal with orphans which is supposed to ingratiate him to me as a viewer. But he does. It works. Some vulnerability on the part of his mother. He’s not cute enough, to me, to work on me, but I am notoriously shallow. BUT THIS QUEEN. She is such a treasure.

ROMANCE ON HORSEBACK </ romance> She just got bucked off her horse in a precarious situation. Dark shadows! WOLF. Girl, don’t you know wolves are witchy woman’s best friend? Ugh, why does a guy have to save her? I hate this prince shit, this colonialism shit. WHYYYYYY. I caps a lot when I drink. This is what you get. I’m not gonna read this. The end.

P.S. Pretty much only white people.

Uh… Now that I am sober, here is a quick synopsis I stole from Refinery29 in case you need one:

A Christmas Prince tells the story of Amber (Rose McIver), an intrepid but undervalued New York reporter who gets sent on assignment to Aldovia — which looks like the inside of a snowglobe — as a fake nanny to get the dirt on playboy Prince Richard’s (Ben Lamb) scandalous antics. Shenanigans ensue, including lines like “I’m actually inside the palace,” breaking of royal vases, a makeover montage, and even a sassy younger sister with Shirley Temple curls (Honor Kneafsey) to give wise advice once the two fall in love, as will inevitably happen. I am so excited about this movie that I’m even willing to forgive the fact that it totally falls into the female-journalist-sleeping-with-her-source trope.