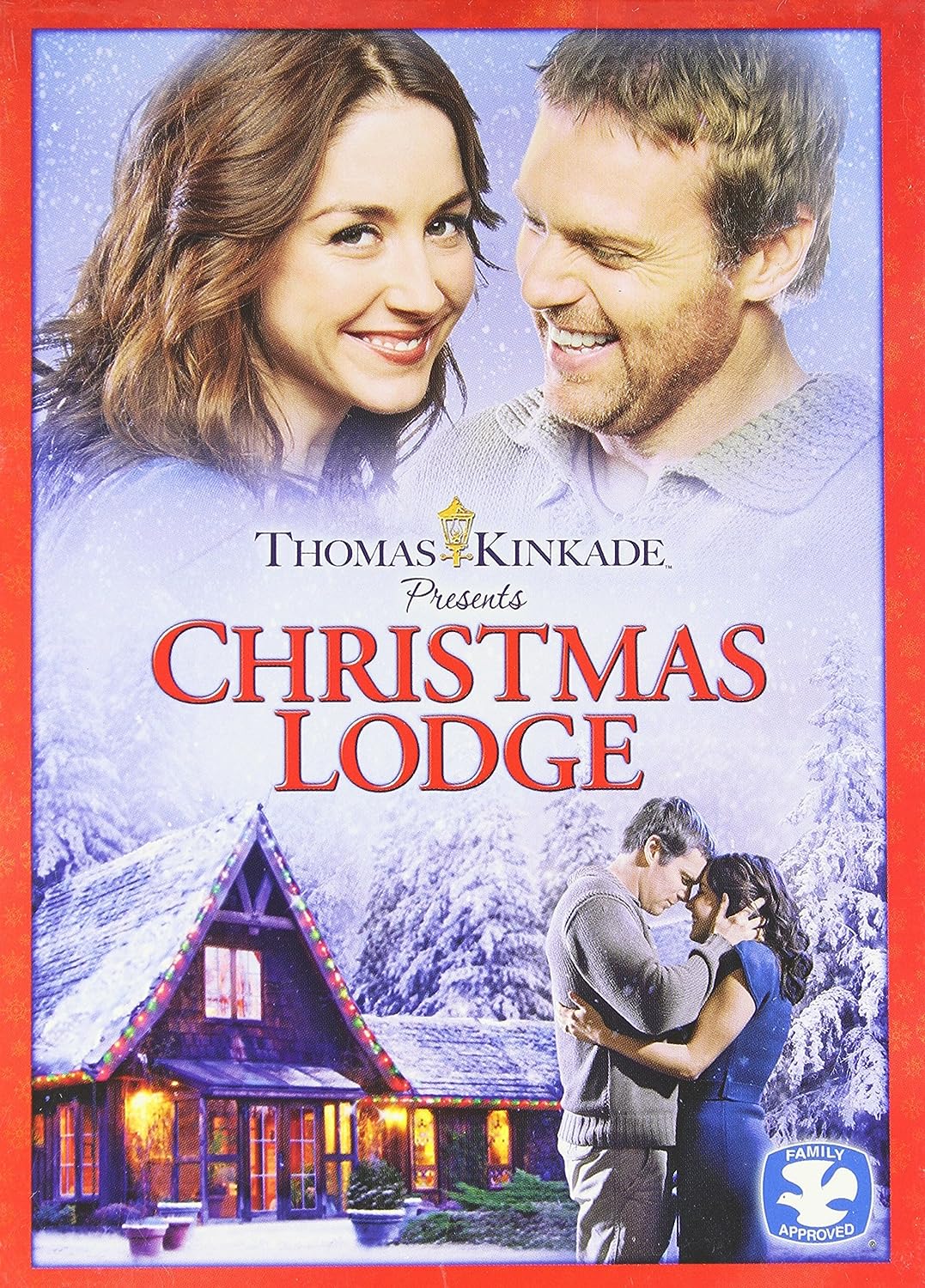 Christmas Lodge is a movie that appears to be based upon a Thomas Kinkade print. There’s A LOT of God and religious stuff in this one – not my favorite, as you probably know by now. Hella Jesus, FYI.

Mary Tobin (Erin Karpluk) has wonderful memories of family gatherings at the Christmas Lodge. When she arrives for a weekend vacation, she realizes that the lodge that she loves has fallen into disrepair. She becomes determined to restore the building to its former glory. Inspired by her grandfather and guided by her grandmother in heaven, Mary throws herself into the project, and during the process finds herself drawn to Jack (Michael Shanks), a handsome man who loves the lodge as much as she does. Historically unlucky in love, this chance encounter allows Mary to renew her faith in life and discover her one true love. For an uplifting story about the importance of faith, family and the true holiday spirit, go to the Christmas Lodge.

Blah blah blah blah. This is a very goody two-shoes and boring movie. I like a lot of the scenery, which is maybe a given since it’s based on a print. It’s a pretty film. The acting is far better than average. But the undertones of religiosity just ruin it for me. I’m too agnostic for this crap. Magic doesn’t have to be religion! Magic can just be magic! *sigh*