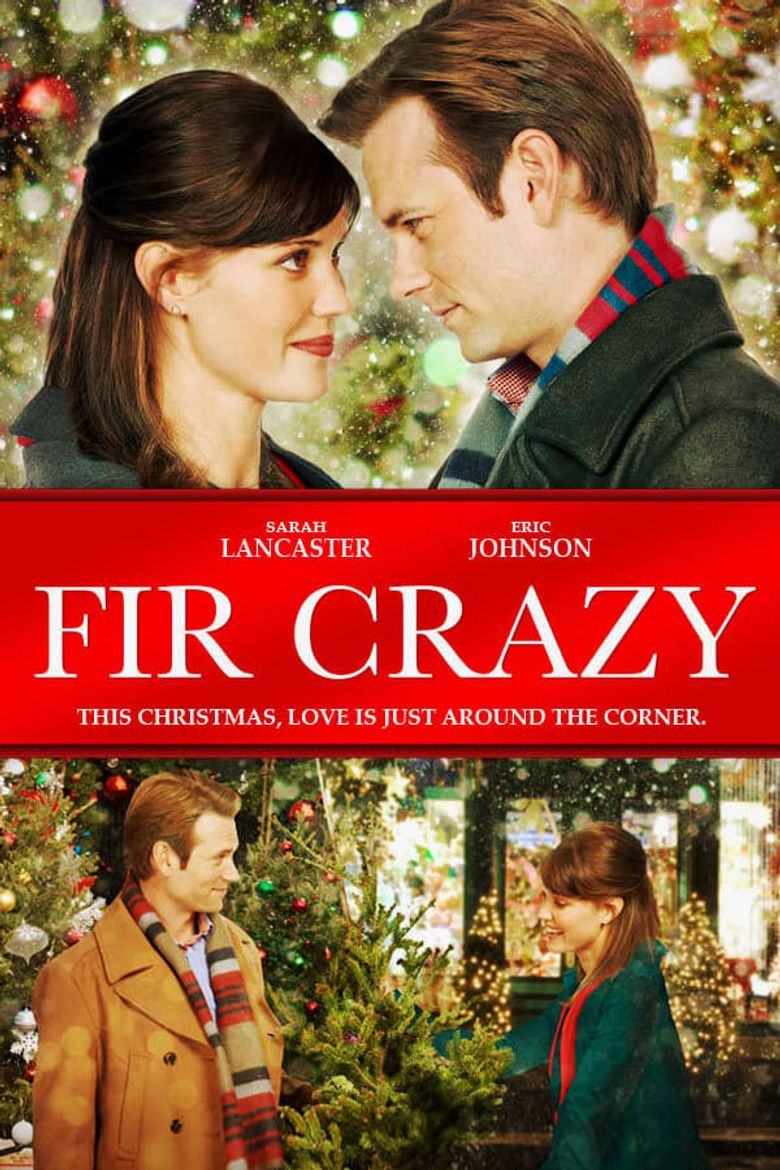 This is a movie with multiple titles. In case you were one of those folks, like me, who like to know what kind of movie one is watching – this is one where a workaholic young woman learns there is more to life than her career and (shock!) falls in love in the process. Elise grew up on a Christmas Tree farm and doesn’t like Christmas because of her experiences trucking to Manhattan to sell trees. She gets fired because she’s not into the athletic shoes that her company sells. Then her douchenozzle boyfriend dumps her because he “has too much work to do” and “doesn’t have time for this.” Rude rude rude rude. And she had just bought a brand-new Manhattan apartment! (So she’s loaded.) What do ya wanna bet that all these tribulations lead to triumph and an increase in holiday spirit?

As there usually is with the workaholic plot line, there is a negative nancy mean capitalist who is threatening the very existence of the good-hearted family at the center! In this case, the mean guy is played by Colin Mochrie from Whose Line Is It Anyway? though he doesn’t do a very funny job. It’s, like, halfway through and there’s barely even a hint of a love story here. Talk about slow-going.  (Oh – there he is.) Though, all of a sudden, Elise is a morning person? Now that is far-fetched.

This one is better than most, I’d say. The male love interest is a teacher, and he’s not Perfect – he’s as human as Hallmark movie characters ever are human. His haircut is pretty bad though. Will they make it through this holiday season together? Will Elise save her family’s farmstand and find a job? So many questions yet to be answered.