Title: The Christmas Ornament
Year of Release: 2013
Available On: DVD via Amazon
Rating: 4 out of 5 Jingle Bells 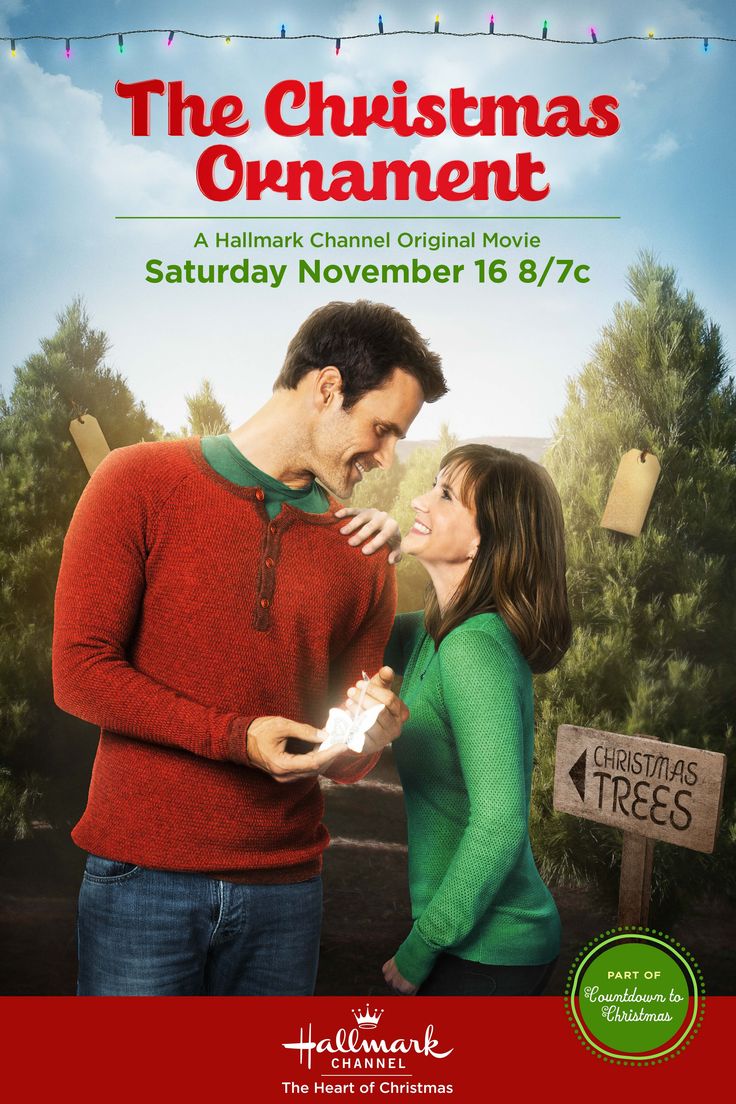 So so many of these movies involve financial distress that could only be with xyz solution but it involves giving up a business / house / dream that is tied to someone who died that the main character loves very much. Get those continued bonds, Hallmark. You get them. Model that healthy, ongoing grief that is decidedly not related to stages nor “acceptance.”

Again, I will lazily copy-paste from Wikipedia, the best website on the internet:

A young widow, Kathy (Kellie Martin), is not putting up a Christmas tree this year. For years, she and her recently deceased husband gave each other Christmas ornaments as gifts that represented their love for each other. Now she keeps those ornaments locked away in order to avoid memories of her tragic loss. The only holiday tradition she observes now is baking Christmas cookies for her friends, which she’s been doing since childhood.

Welcome to another episode of Person Wonders If Their Grief Will Ever Subside Enough for Them to Love Again. P.S. the answer in real life and the movies is yes, if that’s what you want.

Goddess bless Kellie Martin. I have been watching her since 1989 when Troop Beverly Hills was an immediate forever favorite. And this movie has a deep thread of grief and loss which is totally, utterly my jam. Ohhhh, I love this stuff. So far, they do a pretty good job, too: the holidays are hard for people who are grieving. Harder than normal days, even when your spouse wasn’t a diehard Christmas fan. And hard enough when all of your friends aren’t trying to get up in your grill and force you to “move on” because your pain is difficult for them – like Jenna (Jewel Staite), Kathy’s best friend, and Sarah (Nicole Oliver), Tim’s sister, are doing. Unlike most of these movies, the dialogue – at least around grief – is not totally the worst!

And Tim (Cameron Mathison) seems like a nice, normal human man for the most part, which is more than I can say for many of these dudes. Mathison was also in Holidaze, and is just generally benign but watchable and likeable.

Tim: The tree is still living, even though it’s been cut down.
Kathy: I can relate to that.

All told, this movie is – dare I say it? – legitimately… not bad. It’s watchable. I would consider watching it a second time.