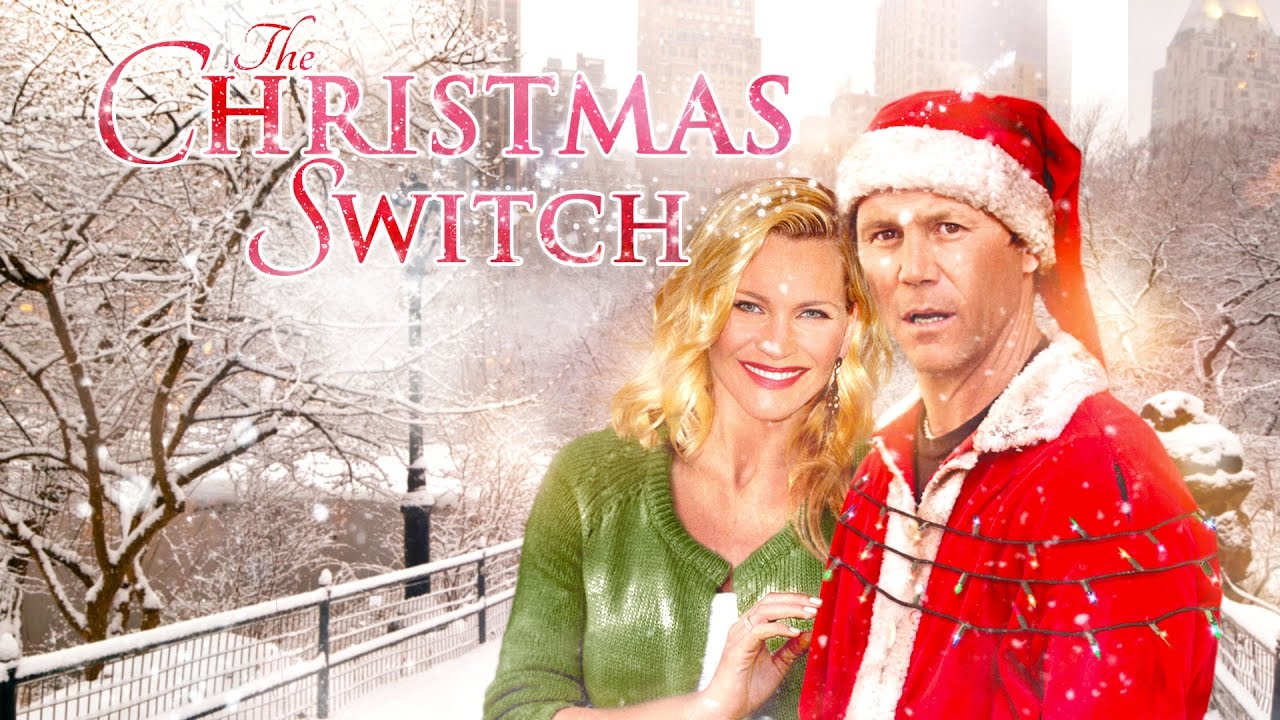 Eddie Bennett (Brian Krause) is a fast-talking, street con artist who has hustled the streets of New York City for the last 15 years. Eddie, along with his friends, has mastered every scam there is until one day he is visited by a mysterious man who offers him an unusual proposition: he will give Eddie the chance to achieve eternal redemption for all the bad deeds he has done. He must transfer his spirit to a different body for three weeks. This way an aging, ailing Santa Claus, Sam (Cedric Smith), can use Eddie’s body to play St. Nick for one more Christmas. Eddie thinks the man is nuts and besides, redemption not something that interests him. If he were to go through with the deal, he’d want a million dollars in cash instead.

The mysterious man snaps his fingers and a million dollars appears before a dumbfounded Eddie. “The choice is yours,” says the man. “You can have the money or the pearly gates. That’s up to you. All we want is your body for a few weeks.” Eddie takes the money, of course. The terms are agreed upon and, at the stroke of midnight, Eddie finds himself in Sam’s body and Sam in Eddie’s. The next three weeks finds Sam bringing good cheer to kids throughout the city. Eddie, stuck in Sam’s body, counts his time in bed just waiting to get paid.

However, when Eddie follows Sam one day to the department store, he sees Sam, in his body, giving presents and cheer to children. Eddie could never imagine himself doing that. But there he is, bringing joy to these kids and their parents. Eddie starts to question the meaning of Christmas. Maybe it’s not what he thinks it is: “Get what you can, when you can.” Maybe there is something to this redemption thing. Moreover, Eddie meets Sam’s daughter, Susan (Natasha Henstridge), and finds himself falling in love. Complications arise when Eddie’s friends find out about the million dollar pay off and want part of the action. Eddie must overcome his greedy friends and allow Sam his final night on Christmas Eve. Through Eddie’s wit and guile, he gives Sam that last night and finally finds the real meaning of Christmas.

Is it a cop-out to use a barely-edited IMDB synopsis on my blog? Well, too bad. I didn’t write most of that, thank you, Ron Peterson. The truth is that I watched this movie and rated it about two weeks ago and now I can’t remember what I thought about the movie.

So what do I remember? Well… The production is good. The acting is way, way above average. The plot is original and entertaining. I cannot remember seeing another movie with the same story. I don’t recall any feminist sirens going off. I don’t remember any horrific racism or misogyny. Doesn’t mean it wasn’t there buuuuuut I think it’s as safe as anything else produced by a fucked up, woman-hating industry.