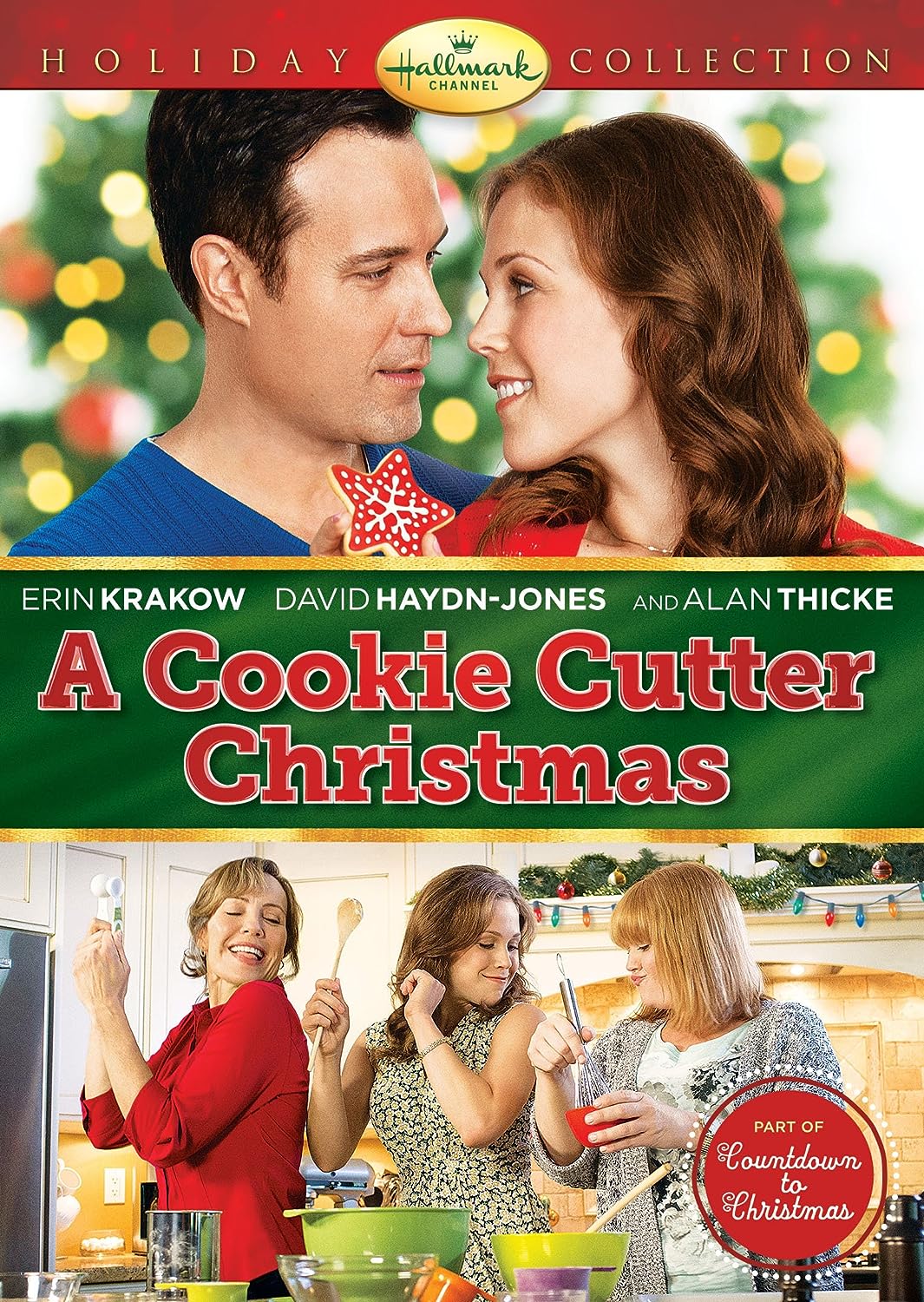 Female competition is a by-product of capitalism and internalized patriarchy, both designed to keep us subjugated to powerful white men.

Patriarchy consists of a system of society or government in which men hold utmost power while women are largely excluded from such system. For a long time now, women have been viewed as sexual objects, born to please men. If we find our value in men, as mentioned previously, our only threat and competition left is other women. — Why We Should Blame Patriarchy for Teaching Women to Tear Each Other Down, Affinity.

So you can see why I am unimpressed by the premise for this movie — that two women, teachers of youth and ostensibly kind people, are knock-down drag out fighting for the attention of a grieving father. Aforementioned father opened the Center for Hope, a homeless shelter, and so there are all these kind folks who are navigating societal systems but legit lose all sense of propriety and sense of self because of a lifetime of ridiculous competition? Number one, that seems like bullshit. Number two, why would these women fall over themselves for a dude that neither of them has known for longer than ten minutes? For funsies?

Now that that’s out of the way, I can now discuss the fact that Penny Miller (Miranda Frigon), the main competition for our heroine, Christie Reynolds (Erin Krakow), is unbearable. She’s the worst. She’s horrible. I’m sure she’s gonna give Christie a run for her money – because this is a movie and that’s how plots work – but DANG. I know it’s not her job to be likable, but she is truly difficult to watch. The definition of brown noser. Does that really get people dates outside of Hallmark? But who has a mortal enemy like Penny and then decides to stay in her hometown and have the same job and then work across the hall from that person. Seems unhealthy. Seems like Penny and Christie might have crushes on each other, but this is not that movie. When are we going to get lesbian Christmas movies, by the way? I am waiting with bated breath.

Furthermore, I’m not a master baker, but I did teach myself to bake in my 20’s. While there’s certainly a spectrum of ability there, it’s not difficult to bake a fucking cookie. With a couple practices, there’s no way Christie could not learn to bake a passable batch of cookies for this contest. This gal doesn’t even recognize a sifter. Christie is lucky she has her mom and another friend to teach her what’s what.

Dad James (David Haydn-Jones) is cute though. He can stay.