Title: Come Dance With Me
Year of Release: 2012
Available On: Hallmark DVD purchased from Amazon
Rating: 1 out of 5 Jingle Bells 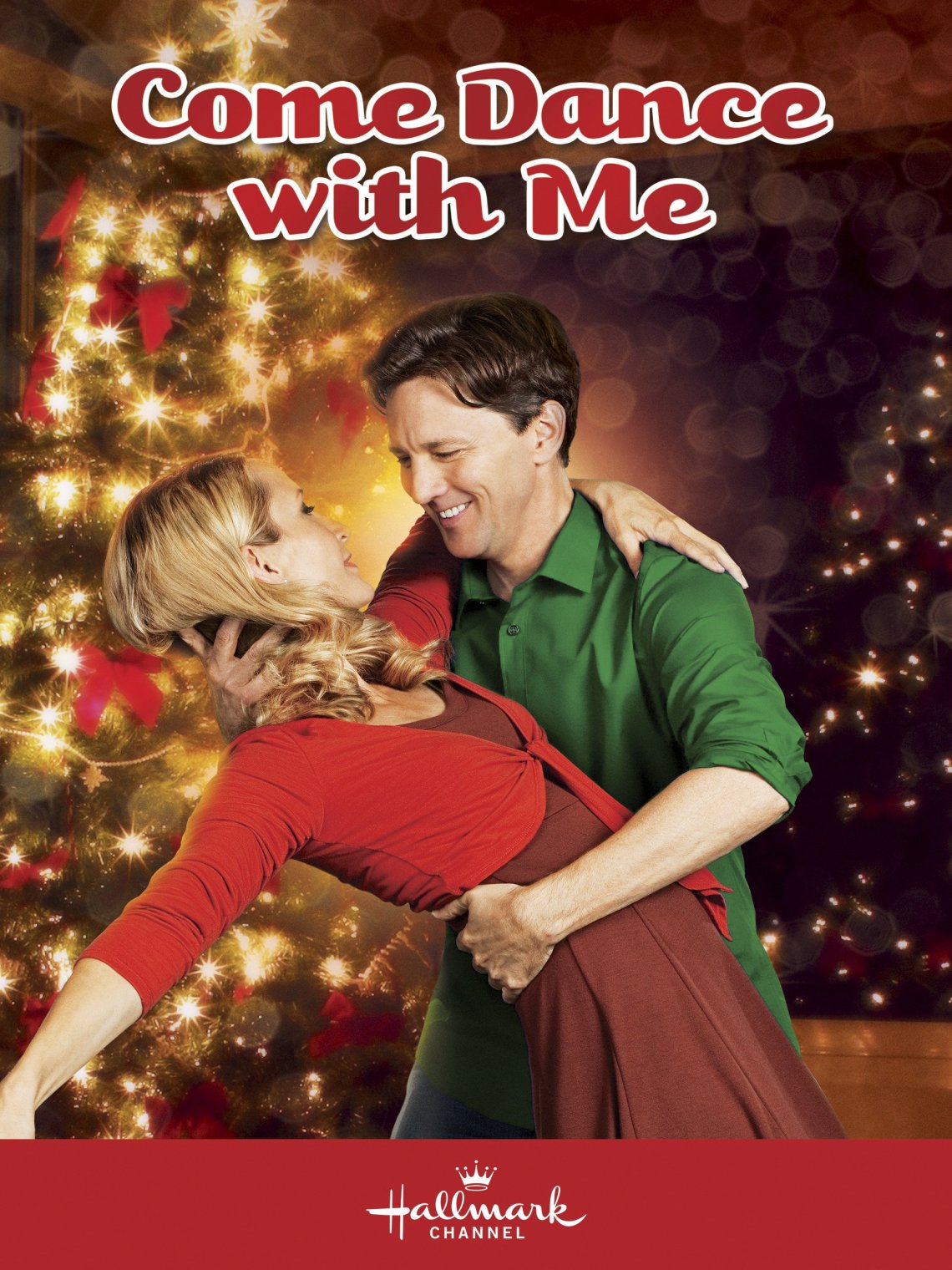 This movie is pretty unbearable. I like Andrew McCarthy, in general, but his character, Jack, is a capitalist gentrifier who is motivated by the wrong things and is ruining his life chasing after them. His girlfriend, Demi (Stephanie Anne Mills) is irritating and vapid. Dance teacher Christine (Michelle Nolden) is the best actress of the bunch and by far the most sympathetic character. Side note? I think she was pregnant during filming, but I have no proof of that it’s just the shape of her midsection. She’s, like, perfectly beautiful but there’s a shape difference. I know this movie is supposed to take place in New York, but as per the budget of most holiday movies, these cobble stone streets look nothing like any New York neighborhood I’ve ever been in. This movie’s plot is ye olde money-hungry person has to choose between material wealth and wealth of the heart.

Now, I love a movie with extraneous dancing. Maybe waltzing is just not my thing. The dancing in this movie feels weird and forced — and isn’t ballroom kind of a thing now? Wasn’t that Dancing With the Stars show on in 2012? The song that repeats throughout the movie as The Waltz is not my favorite either. It’s fine, but it’s not hear-it-10-times good. It’s supposed to be their falling in love song!

Yet another nosy mother. Goodness, I am so over the nosy mother. If my mother were like the characters in these films, I would legit never speak to her again. I would cut her the fuck out, like a questionable mole. WHO DOES THIS SHIT?

McCarthy was better in Mannequin.