Title: The Town Christmas Forgot
Year of Release: 2010
Available On: Hallmark DVD via Amazon
Rating: 2 out of 5 Jingle Bells 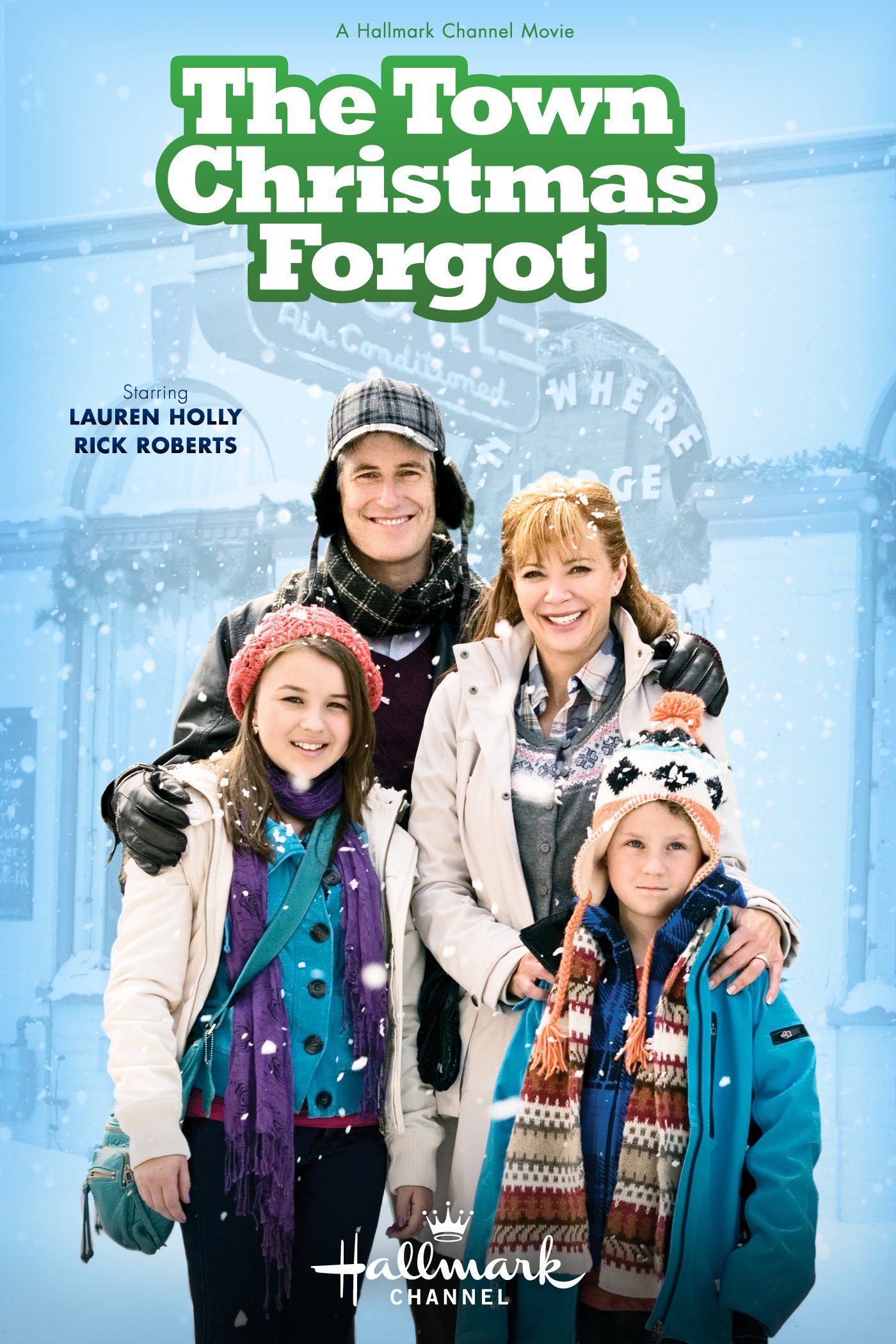 This is not a very… advanced or… challenging movie. Granted, it’s eight years old now. But there’s a distinctly Uncle Tom vibe from Coleman (Phillip Jarrett). And some of the plot points are a bit far fetched. I think it’s mostly because I’m a city girl at heart, but all the city negativity is a bummer. There’s a place for everyone, but that doesn’t mean the city is inherently worse than Nowhere, Colorado, U.S.A.

Charles: Something’s missing.
Annie: What do you mean?
Charles: What exactly happened back there, in Nowhere?
Annie: I’m still figuring it out.
Charles: I just feel like… I should do something for them.
Annie: You’re certainly in a position to.

Oooh, mysterious! What could it mean for this cash-strapped town that banker Charles is feeling like he might want to help them?

The production is meh. The plot is a stretch, but not the worst I’ve ever seen. The acting is pretty dang bad, except for Lauren Holly, though this is not one of her shiniest performances. What I do love is that there are rock & roll versions of Christmas music played by young, country rock star wannabes (adorable, but the singing is pretty horrible) as well as some dancing and magic in the town’s Christmas pageant.