Title: The Wishing Tree
Year of Release: 2012
Available On: Hallmark DVD purchased from Amazon
Rating: 1.5 out of 5 Jingle Bells

Don’t worry, I’ll review Princess Leia’s movie, too. ‘Cause you know I’ve got them both.

Andrew Breen (Richard Harmon) is a handsome, Puck-ish troublemaker who has caught the eye of every administrator and teacher at his school – in the worst way. Professor Farnsworth (Jason Gedrick) is the only one who sees some potential in him. Farnsworth has his own shit going on, he hates Christmas, appears to live a lonely life via throwing himself into being a teacher, and he agrees to take on the “Christmas orphans” who are stuck at the school over the break. Clarissa (Erica Cerra), the new drama teacher, is pursuing Farnsworth doggedly. And despite the fact that she appears to be beautiful, kind, entertaining, funny, and to really have eyes for him, his mysterious past causes him to keep her at arm’s length. Via flashback we learn that Elizabeth, his wife and love of his life, is gone. (She died.)

Clarissa: Someone broke that heart of yours, didn’t they?
Farnsworth: Not in the way you’re thinking.
Clarissa: A broken heart is a broken heart.

This movie is Breakfast Club and Dead Poet’s Society vibes with a Christmas-time setting, plus your usual holiday morals and finding-love-in-your-heart-even-when-it’s-been-hard-lately. There are some really stupid law and order bullshit themes, wherein baddy Drew needs to learn that “his actions have consequences” and he should have the book thrown at him for tossing a table at the Wishing Tree charity night.

So while the plot is pretty ok… The acting in this is equally poor. Very stiff, dialogue delivered in such a way that it kind of ruins the line. The lines themselves are so-so, maybe a 5/10. I don’t know if it’s just the fact that I’m watching this on DVD, maybe it’s my player, but the whole production looked fuzzy.

When Farnsworth’s job is in danger, the three students have to get together, do “something radical,” and figure out a way to save his position at the school – against the wishes of Drew’s mother, who is spear-heading the charge to fire him. 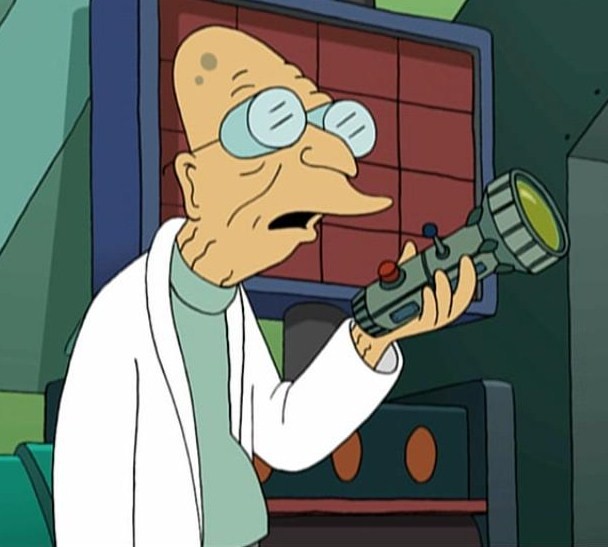