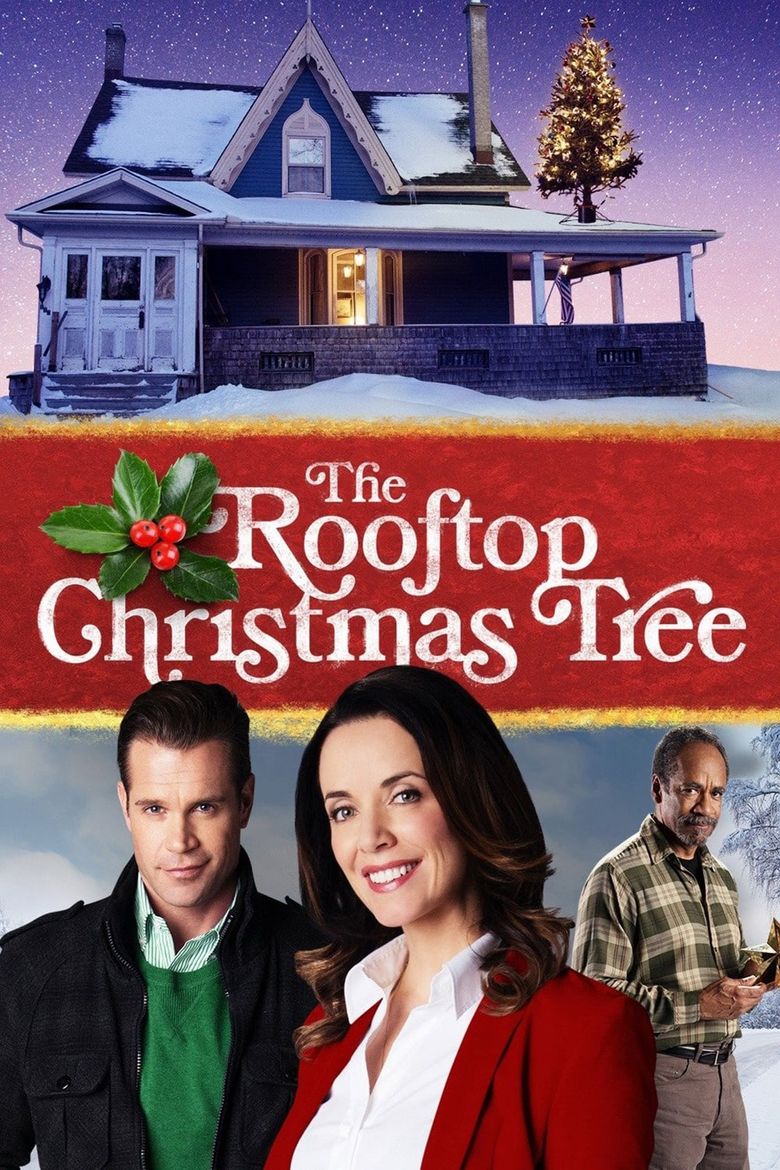 Sarah (Michelle Morgan) is an idealistic attorney who is tired of “swimming with the sharks” in the big city. She moves back to her hometown at Christmas, having decided to open her own private practice there in order to return to her roots. Her neighbor, Mr. Landis (Tim Reid), puts a tree up on his roof every year – and every year, he gets arrested. For… something. I mean, I have no idea why it’s illegal to put a tree on top one’s own roof. Safety schmafety. Landis doesn’t care, however, he is going to keep doing his tree on the roof thing, come what may! And frankly, the town loves it. People come out in droves just to watch him put up his tree. Someone in this town is a giant grouchy Scrooge. Y’all don’t have anything better to do?

John: I have faith in the law, not people. The law makes a lot more sense to me.

Ok, this isn’t the worst movie nor is it the best movie. For the genre, it’s actually decent. The production is good. The acting is better than most. The storyline is unique, reflects the common holiday movie theme of money vs. heart, and keeps one entertained throughout the duration.