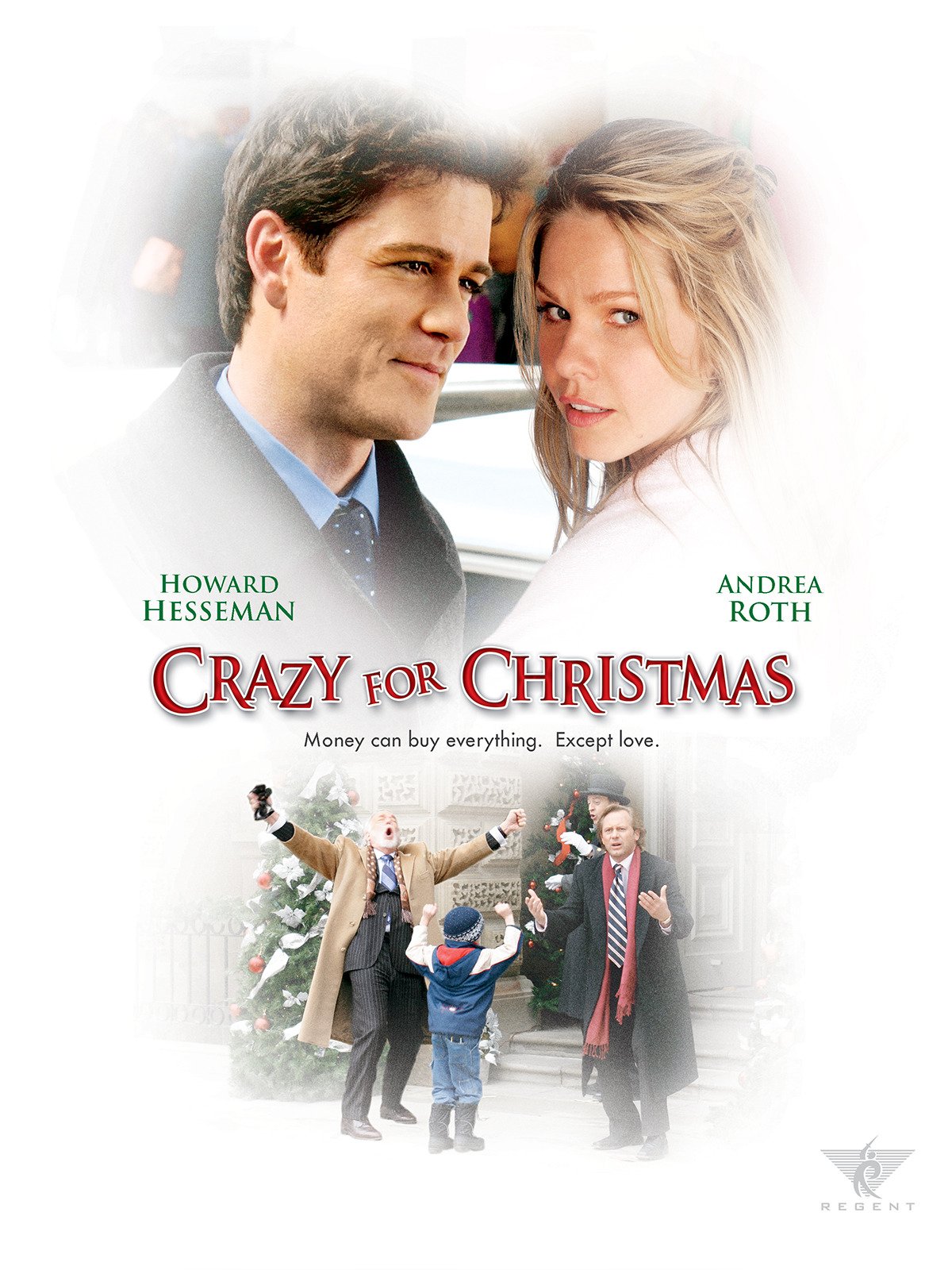 Single mother Shannon (Andrea Roth) is hard up for money this Christmas, so she takes a job driving around a rich dude on the holiday. She agrees to drive for two hours, in return for other holidays off and time to study for her CPA exam. Things just aren’t working out for Trevor (Jason Spevack) and Shannon – his dad’s kind of a deadbeat, there aren’t a ton of presents under the tree, their tree itself is one of those Charlie Brown numbers, but they are making a go of it and staying positive. Trevor gets left with the neighbor who “smells like cheese” while mom goes to work. Mr. Nichols (Howard Hesseman) is a kooky rich dude who is bizarrely obsessed with Shannon; she sets him straight, but he’s still acting weird as hell. He buys out the hot dog cart to the tune of “five or six hundred bucks” and his streak of charity continues as they drive, including just throwing $$$ bills up in the air while people crowd around.

Meanwhile, erstwhile journalist Peter (Yannick Bisson) is being passed over for a big job in DC in favor of a buxom blond. His boss encourages him to “make his own splash,” and despite it being Christmas Eve, he decides to go for it. The story being Nichols and Shannon, driving around the city, giving out bundles of bills. We know for sure all three of these stories will somehow intertwine, because that’s how this works, but HOW? And why is this strange rich dude so interested in Shannon and her well-being? Why is Nichols so obsessed with giving away money / buying people’s good favor?

This movie might have scored higher, but there were some outdated, subtly homophobic scenes involved Nichols’ lawyer, Arthur (Daniel Fathers), and his “life partner,” Troy.

Plot is mediocre, though you probably haven’t seen this exact movie before. Dialogue is poor, maybe a 4/10. Production is circa 2005, so it’s par for the time. There’s no fun Christmas music. The acting is … rough. If you’re really desperate for a Christmas in July, there are better options, but there are also worse.