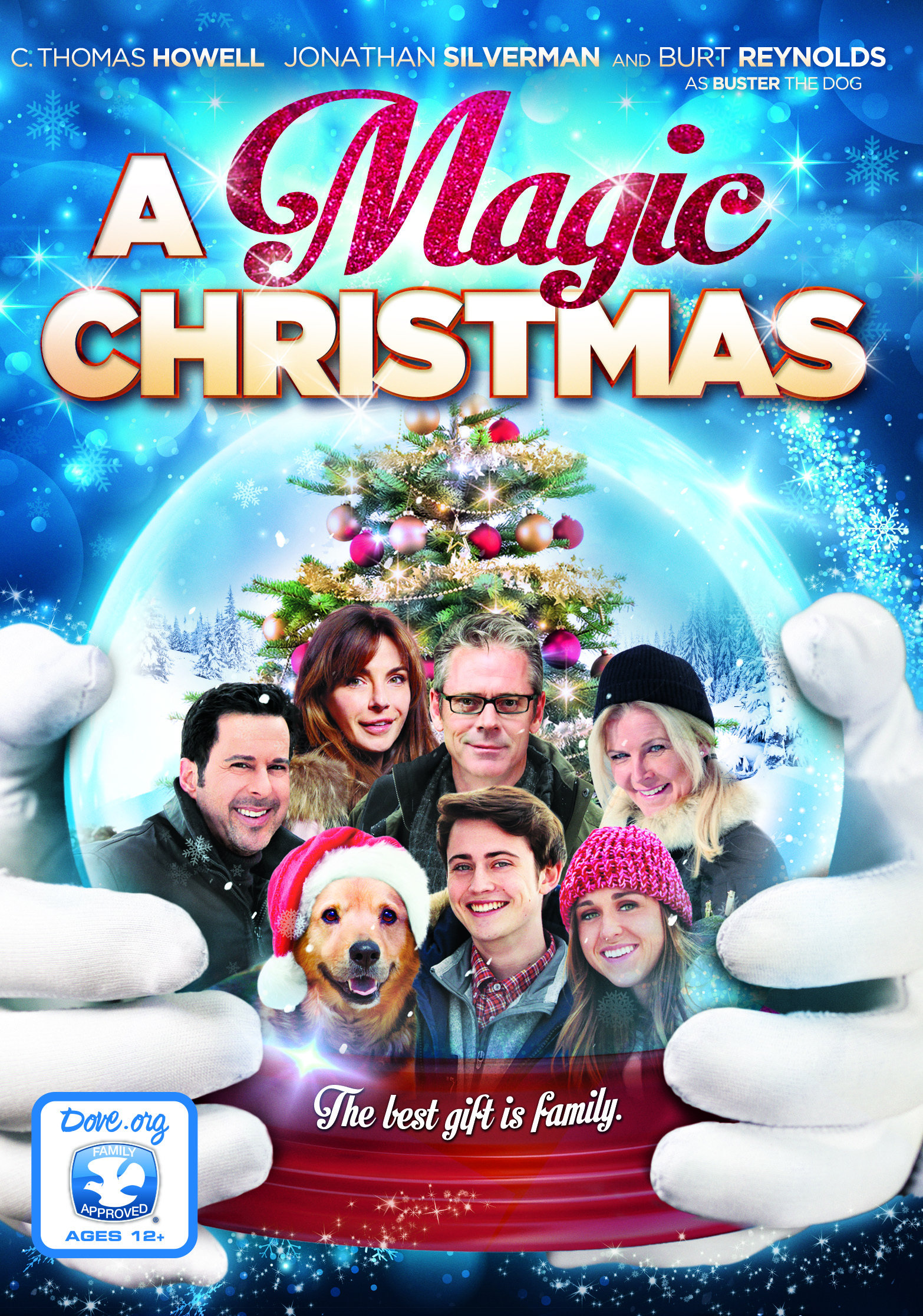 Uh oh… There’s that dang dove again. The mark of a movie with zero edge!

I admit that I love C. Thomas Howell. He’s been a working actor my entire life – many years – and I think he does good work. This is not his best work, mind you, but it’s far from the worst movie I’ve reviewed on this blog. Narrated by their dog, Buster (Burt Reynolds), the Carters are trying to rekindle their family connection via going on a Christmas vacation to the spot where dad, Jack, used to come as a kid. Capitalist bullshit out the wazoo, you should know. When the Carters run into the Jones family (Jonathan Silverman, et al), a weird competition starts to arise between the parents. Well, at least among the Carters. The Jones family seems kind! They don’t seem to give two shits that they have a lot of money and success – granted, it’s easier to feel blase about having money when you have a lot of it.

The Jones are super-kind and keep inviting the Carters out with them… Against their better judgment, they find it harder and harder to resist the invites. And the fact that they’re actually having fun. Goddess forbid.

But why are the Jones family so desperate to hang out with the Carters?! And why don’t they take no for a goddamn answer?! Take a fucking hint, y’all.

Robert Jones: Alright, Carters… If you miss us, you know where we live!

I took off half a star because the Carter men talk about how to control daughter Sienna’s love life as though she doesn’t have her own say in the matter.

Turns out the Carters aren’t the only ones who have schisms in the family. Can they disconnect from their devices and learn to spend time together face-to-face? This is a modern moral-of-the-story Christmas jawn, reminding us to get off the dang internet and have a conversation with our mouths and faces. We just might enjoy one another. Anyway, this isn’t a bad movie. It’s worth checking out if you’re jonesing (hahahaha) for something cheesy, but watchable.