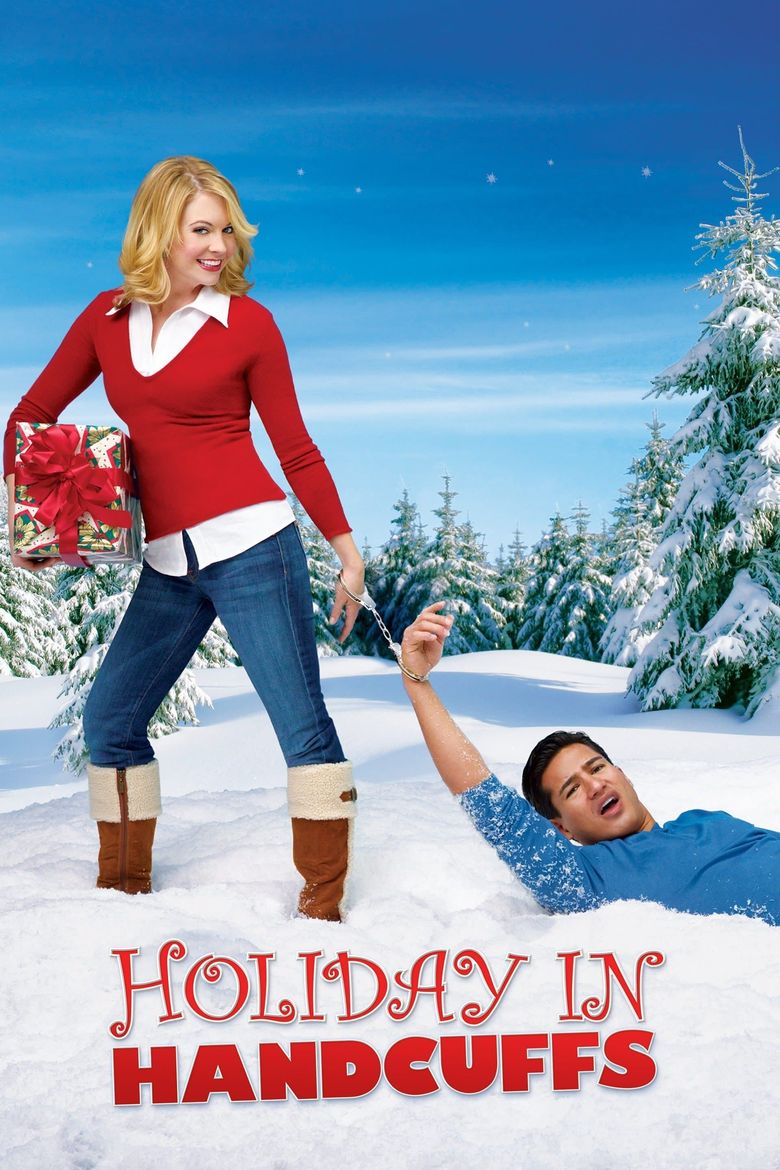 This movie is so delightfully stupid. The premise is that, driven to madness by her family’s expectations and the idiocy of cis men, something any of us can relate to if we’re being honest, Trudie (Melissa Joan Hart) kidnaps a man from the diner she works at and forces him at gunpoint to pretend to be her boyfriend. One guess what happens next, but it’s definitely that AC Slater – I mean, David (Mario Lopez) – is a very nice guy. And she’s not as crazy as she seems, simply had a weak moment of kidnap-itude. And before you know it, he’s putting up twinkle lights around a gazebo so she can do the ice skating routing she did at her happiest Christmas ever. And, of course, her family absolutely loves him… And he kind of likes her family, too.

Trudie: I’m not crazy. I’m a long way from crazy. Doing one crazy thing does not make a person crazy, though I have to admit this isn’t how I expected to be spending my Christmas… and I’m sure it’s not how David Martin planned on spending his.

Honorable mention to Kyle Howard as brother Jake who comes out at the Christmas dinner table. And Vanessa Evigan as sister Katie who has been using her law school tuition to open a pilates studio… which she also unveils at the Christmas dinner table. Meanwhile, mom Katherine (Markie Post) sits there cracking up while her family falls apart in front of her – turns out she kind of hates their father and apparently their marriage is on the rocks. So little Trudie’s problems aren’t so big, is what I’m saying. The whole family gets hauled off to jail for Christmas – a completely accurate portrayal, I am sure.

Melissa Joan Hart has hella freckles and in some scenes they show through. That’s one of the best things about this movie, to be honest. I was never a Slater girl, so “David,” or whatever, doesn’t really do it for me – though his character is more nuanced than most of the love interests in these movies. For all its ridiculousness, I kind of… liked this movie? Maybe I am just feeling nostalgic for the mid-aughts.