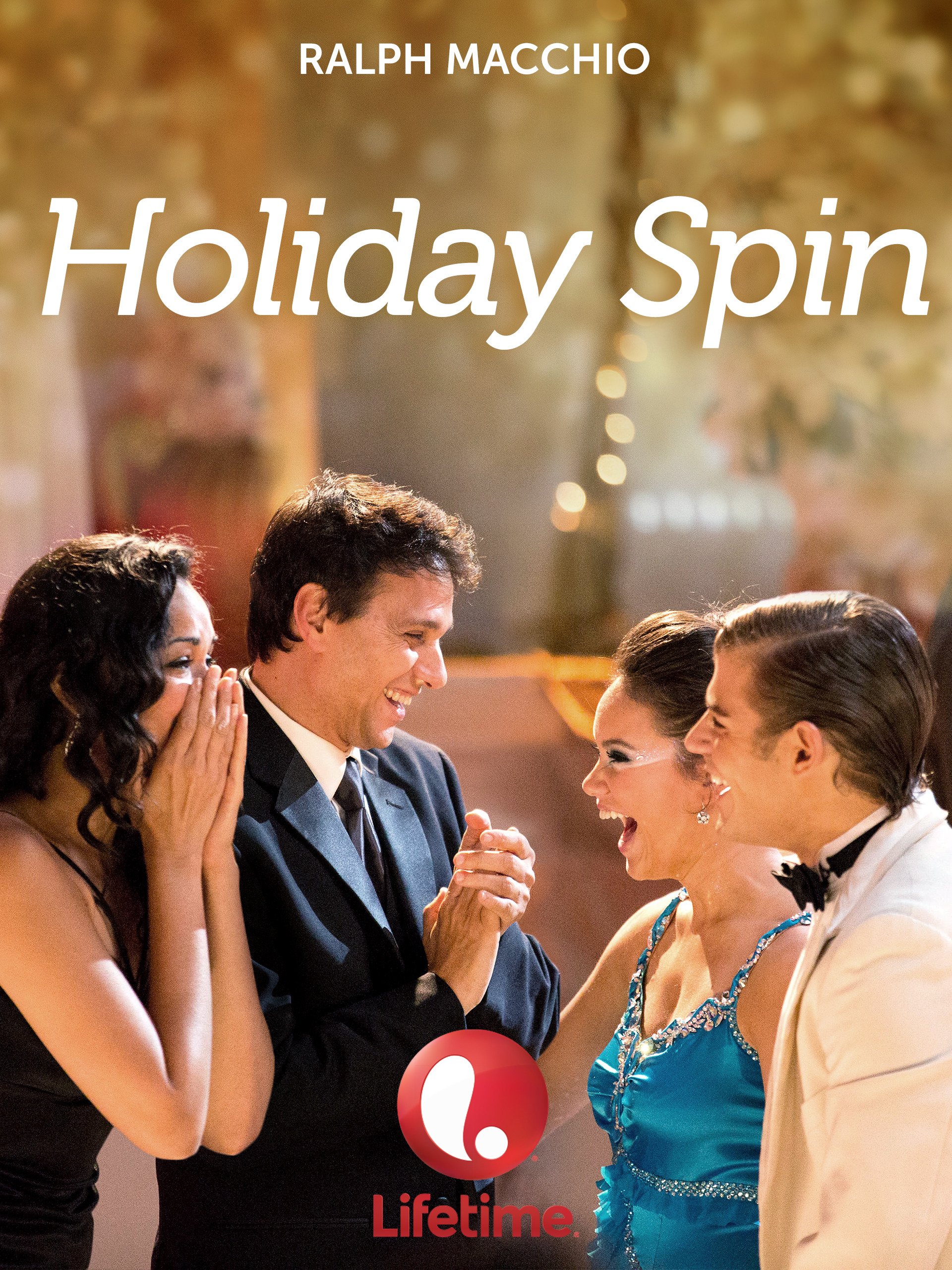 I am immediately full of trepidation. Movies with dancing in them can be truly awful (see Come Dance With Me). And it turns out that feeling of unease was pretty much called for — it only takes five minutes for Mom (Erika Eleniak) to immediately launch into a poorly-written and extremely contrived speech about how “everything happens for a reason” and then there’s a CAR CRASH. Blake (Garrett Clayton) awakes in a hospital where his only-five-years-older-than-him “father” (Ralph Macchio) tells him that his mother died in the crash. And he’s never met his dad before?! Blake turns 18 in less than a month, but until then his deadbeat dad insists that he come live with him in Miami. Y’all, I am not sure that this movie is finish-able. This movie might be beyond my abilities to tolerate. OMG and then there’s slut shaming / weird sexual tension bullshit drama with Pia’s (Allie Bertram) current boo and dance partner?

This is astoundingly bad, even for Lifetime. One IMDB user summed it up particularly well, I hope they will forgive me for stealing this perfect tidbit:

To sum this up If you have 2 hours and you have to choose between This movie or having your finger nails removed by a pair of pliers choose the pliers.. [sic]

There is no one in this movie who gives a good acting performance. The best is Garrett Clayton, but he’s pretty horrible, too. I might be giving him some credit because he’s cute-ish. He’s a two-bit Jared Leto from My So-Called Life, buuuuuut wow, yeah, he’s insufferable. There is one point where he goes “up to bed” and he’s wearing camo cargo pants. Y’all know I love themes of loss and grief, but the storyline is not well-interpreted here. It’s stiff, over-acted at points, under-acted at points, and they weren’t given much to work with by the script in the first place. A character actually says, “C’mon man, let’s jet.” Let’s. Jet. Let’s… jet. The characters that are supposed to be in love look like they are barely friends. It almost goes without saying that it doesn’t pass the Bechdel Test.

I hate this movie. I gave it a half Jingle Bell because I’m not above hate-watching and because Garrett and his boyfriend are very cute.