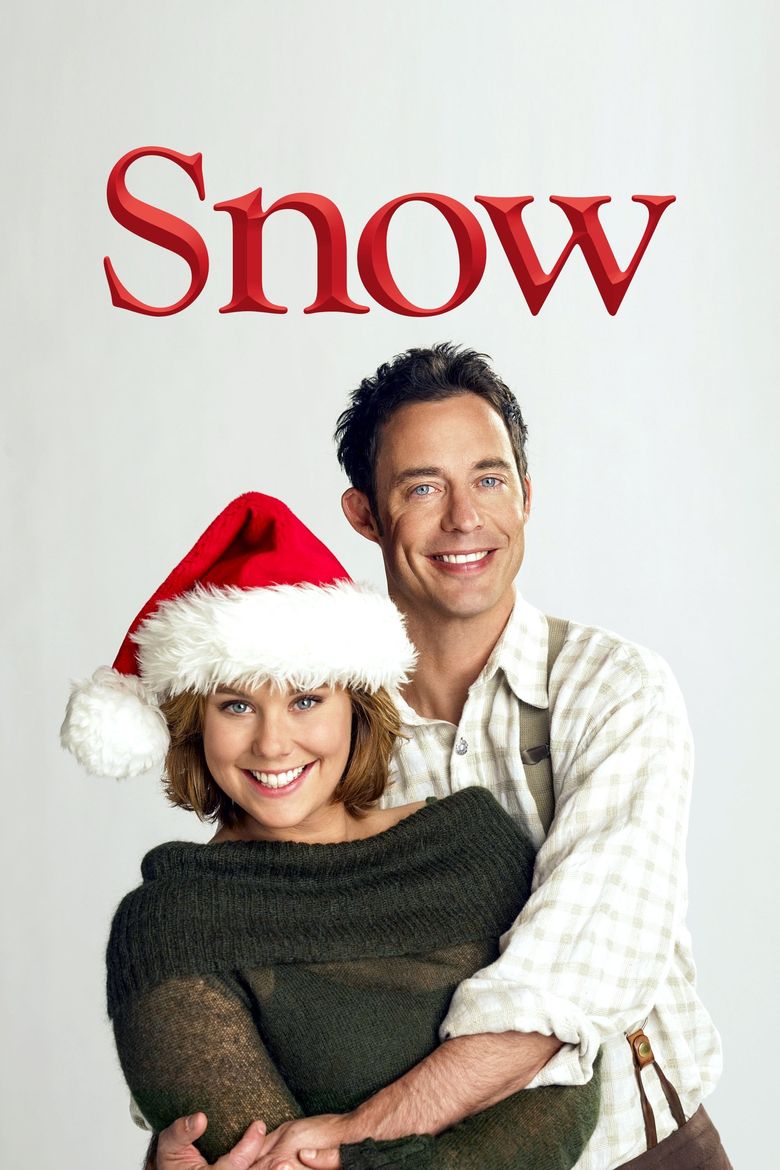 Oh, that Tom Cavanagh. As a newly-minted Santa, Tom Snowden is nervously preparing for his very first Christmas season. Sandy (Ashley Williams) is a zookeeper with a heart of gold. Sandy’s ex-boyfriend / asshole who can’t take no for an answer, Buck (Patrick Fabian), steals one of Tom’s most-needed reindeer and brings them to Sandy’s zoo.

Sandy: You are like a big dumb rock. You don’t listen!

NATURALLY, as soon as Sandy tells him where he can stick it, he turns into a giant asshole and accuses Sandy of being undesirable by men — just because she doesn’t like him. Good god, these people are the worst.

Nick finds his reindeer and comes to retrieve him from the zoo. Buddy is his name. Buddy doesn’t think he can fly, however, and while Nick is giving him a pep talk, Sandy and Buck walk up on him the pen and assume Nick is stealing animals. A chase ensues. Turns out that this Santa travels via mirror? So in order to rescue his reindeer, Nick hauls a mirror over to the reindeer pen where he witnesses Sandy being extra super sweet with his dude, Buddy.

Buck is relentless. And a little too close to home living as a cis woman in the world.

Then again, Nick isn’t much better if you ignore the fact that he’s Santa. He moves into the apartment above Sandy’s. He sneaks into her room while she’s sleeping to steal a key. He also asks her out even though it’s pretty inappropriate considering he is Santa and it’s his busy season and there are some dual relationships at play. He uses an innocent 8-year old, their neighbor, to help steal Buddy-the-reindeer back from the zoo. That’s all extremely creepy behavior. But he is Santa, so hey, all’s forgiven. What? You wouldn’t date Santa? I totally would. I mean, assuming he didn’t have his Ms. yet. I think I would make a fucking great Ms. Claus, but that’s neither here nor there.

Honestly not a too terrible movie, but the relics of the year 2004 are hard to dismiss. Token black people who aren’t fully-fledged characters. Sad sob story about a dead mom. Nick’s foibles are forgiven too quickly. Buck is a seriously creepy character, like the precursor to the friend-zone MRA motherfuckers of 2018.