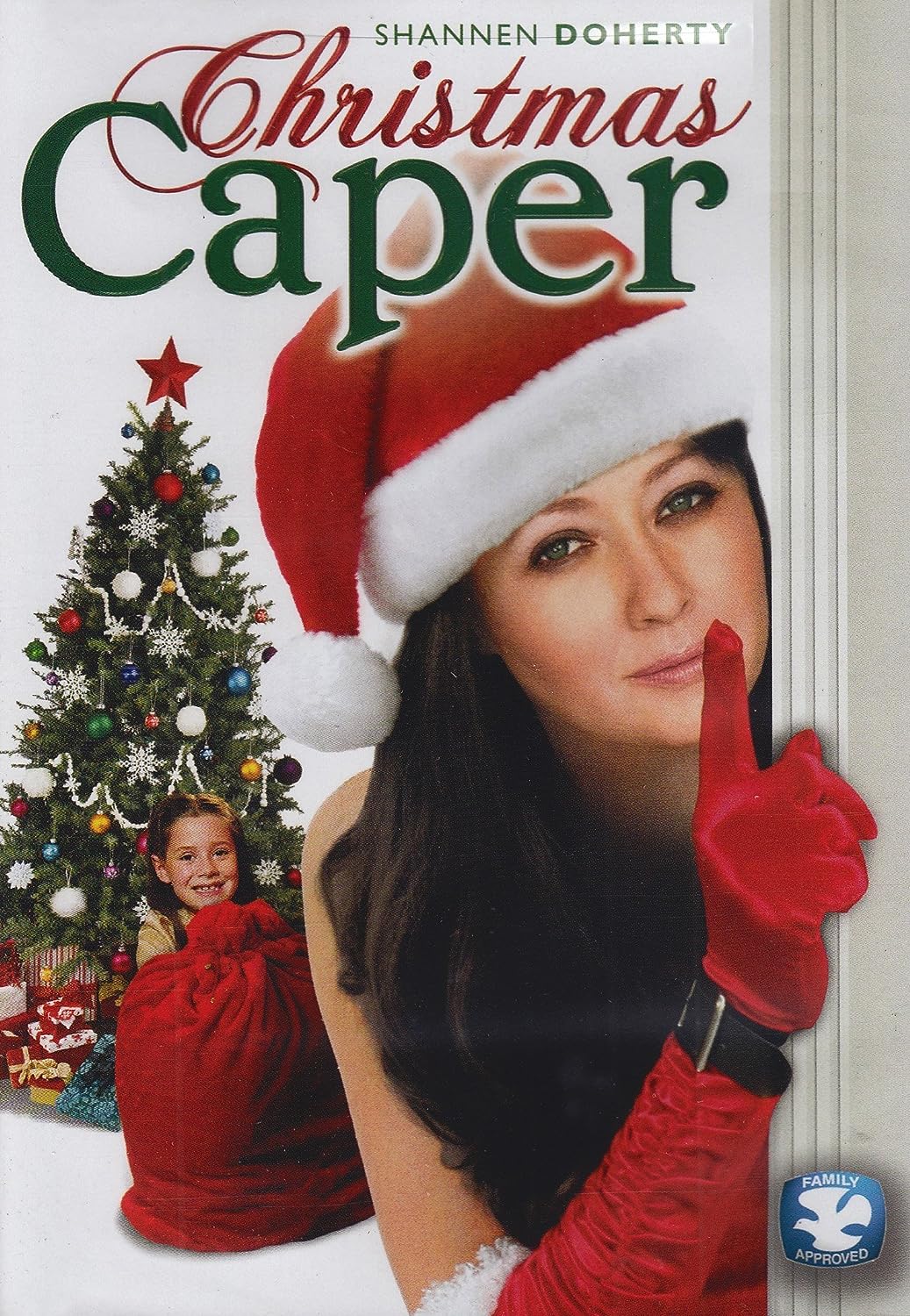 Wow, this movie is terrible right off the get-go. Shannen Doherty isn’t known for her outstanding acting skills, but I have always had a bit of a soft spot for her nonetheless. Perhaps this doesn’t need said, but this is not her best work. Her teeth are also weird at this point in her life, which isn’t a problem as much as it’s just something I noticed. 2007 must have been a lull time, towards the end of the Charmed run but Doherty pretty much hasn’t done anything of note since that time.

Cat’s ex is now the Sheriff (Ty Olsson) and she thinks he’s shown up at the house to arrest her because she’s on the run from the law — but instead her nephew was doing a prank with the hydrant. I’m  not seeing how this movie can resolve. I mean, Cate is a jewelry thief. She committed a pretty serious crime in this capitalist society wherein our property matters almost more than lives. Soooo… how is Cate going to navigate that, huh? And she has some feelings about revenge on her partner who double-crossed her. She’s broke and she wants the diamond.

I loved how the little girl Annie (Natasha Calis) asked for “universal healthcare” from Santa. Pretty progressive, kid. I like that the “bad guy” is a devastatingly handsome man of color (Conrad Coates). Stefanie von Pfetten never disappoints; she appeared in a few entertaining supporting roles in Christmas movies throughout the ’00s.

I freaking haaaated the Christmas party preparation montage. So bad. Like, bad even for this genre. The love story is forced and extraneous. You can tell that the two actors aren’t all that fond of one another. Also, why would a criminal (or anyone) want to date their HS sweetheart from half their life ago who is now a COP? Lost a whole slew of points for jokes and haha’s about the prison industrial complex. Jail isn’t funny, y’all. Lawd, lawd, lawd. Anyway, this isn’t the best of the best, but nor is it the worst I’ve watched. Check it out if something here piques your interest.