Title: A Country Christmas Story
Year of Release: 2013
Available On: DVD from Amazon
Rating: 4 out of 5 Jingle Bells 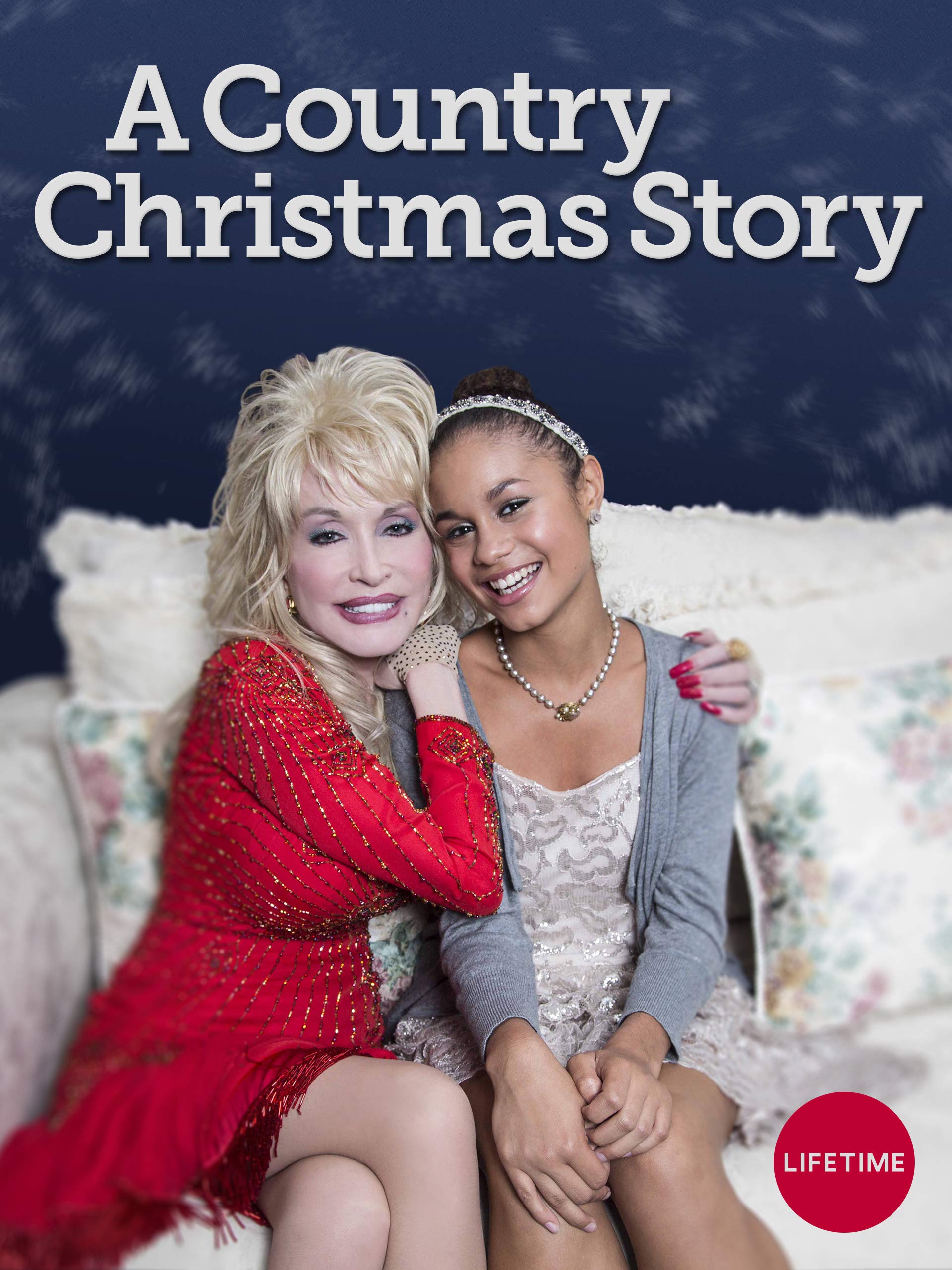 This movie opens with Dolly! Goddess bless and keep her, holy moly, I adore her. I know that she’s on the movie cover, but because I got a triple pack of Lifetime movies, I had no idea until that first moment she appeared on the screen that Dolly Parton was in this movie.

Hmm. There’s a racial reconciliation aspect to this movie. It’s also coinciding with me and my partner watching Country Music by Ken Burns. They do touch on some of the black contributions to country music. I’m not sure how I feel about it yet. It’s not terribly well done, but this also isn’t a movie designed to critically examine race. It’s a Christmas-esque movie? I’m not even sure this takes place at Christmas?  …Is this Christmas? I’m not sure what the Christmas connection is other than the title.

Brian McKnight plays Grace’s dad, Danny. He is not a good actor. Desiree Ross is 14-year old Grace. I don’t like the tone they’ve taken with kind of blaming mom, played by Megyn Price. Although it does seem like an awful lot of shit is her fault? Though he won’t blow your mind, I always like Ross McCall. He plays a teacher that I thought at one point was going to end up wooing mom and that could’ve just as easily been the plot but it turns out this is a FAMILY reconciliation movie. Which makes sense.

As you might imagine, the music is more than solid.

And it doesn’t necessarily end how you think it’s going to end — or at least it’s slightly more complex than I imagined. The acting though, it ain’t the best. Except for Dolly, who can do no wrong. I cannot possibly give anything with Dolly in it less than a 4/5, so there you go. Don’t watch this and at me! It’s worth watching for Dolly alone!