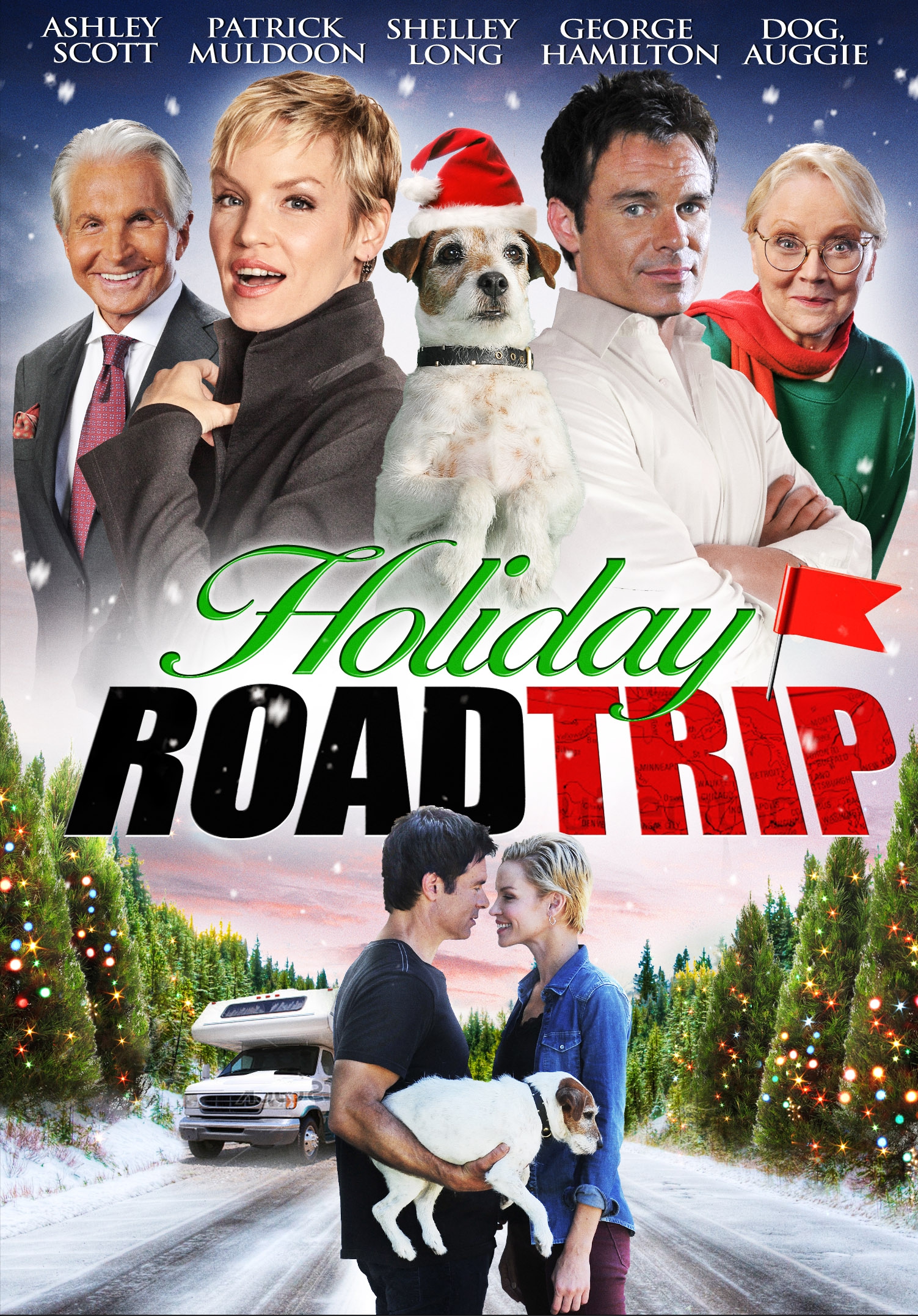 Y’all are already down to 4/5 bells in the first scene when there’s a diamond commercial. Ooof, then there’s Patrick – who is played by Patrick Muldoon. There’s something so smarmy about him, immediately, granted we aren’t supposed to like him. After all, he is making Maya’s (Ashley Scott) life much harder? Poor Maya is apparently surrounded by man babies. Her boyfriend, Davis (Kip Pardue), is sweet and he’s trying, but he’s not where Maya is in terms of commitment. Maya is irrationally angry because she’s built the situation up in her own head and now expectations don’t match reality. (Who’s to say that it’s her fault though, maybe Davis was sending mixed signals before the movie started. I’m always apt to blame a man though, so let’s go with that hypothesis for now.)

Ok, so mom (Shelley Long) thinks that Davis was useless, too, so we’re all on the same page now. Back to the plot.

Patrick, the spoiled son of the CEO, is tasked with driving across the U.S. along with their company’s dog mascot, Scoots. Maya volunteers to go with when it becomes clear that they aren’t going to have the kind of Christmas in their home city that she was imagining. Patrick shows up with a Winnebago instead of the SUV (?) they were planning to take and Maya reluctantly boards. At first Maya has millions of rules and plans to stick to them, but with rules like, “No burping,” I mean… come on. Davis, meanwhile, starts to regret breaking up with Maya when he is the recipient of a pressure-filled conversation from his boss at the “family values-based” firm where he works. The pressure builds!

Maya is verrrrrry uptight. Patrick, though juvenile, is actually kinda right about a few things. He calls everyone “darlin” and it’s highly irritating. To Maya’s great credit, unlike many a heroine before her, Maya does NOT immediately accept Davis when he comes crawling back. Meanwhile, Scoots, being the best little doggo mascot on the planet, gets Patrick and Maya into just about any establishment they fancy. But will Maya and Patrick begin fancying each other?!

…you know the answer to that question. The real question is how bad will this movie be as they meander into the inevitable end.

+ I do love the depiction of older women as sexual beings with desires and verve.
+ Muldoon is in great shape, all smarm aside, he clearly put in the work on his bod for this movie. Props where props belong.