Title: A Husband for Christmas
Year of Release: 2016
Available On: Available on Amazon Prime as of 10/19
Rating: 1.5 out of 5 Jingle Bells 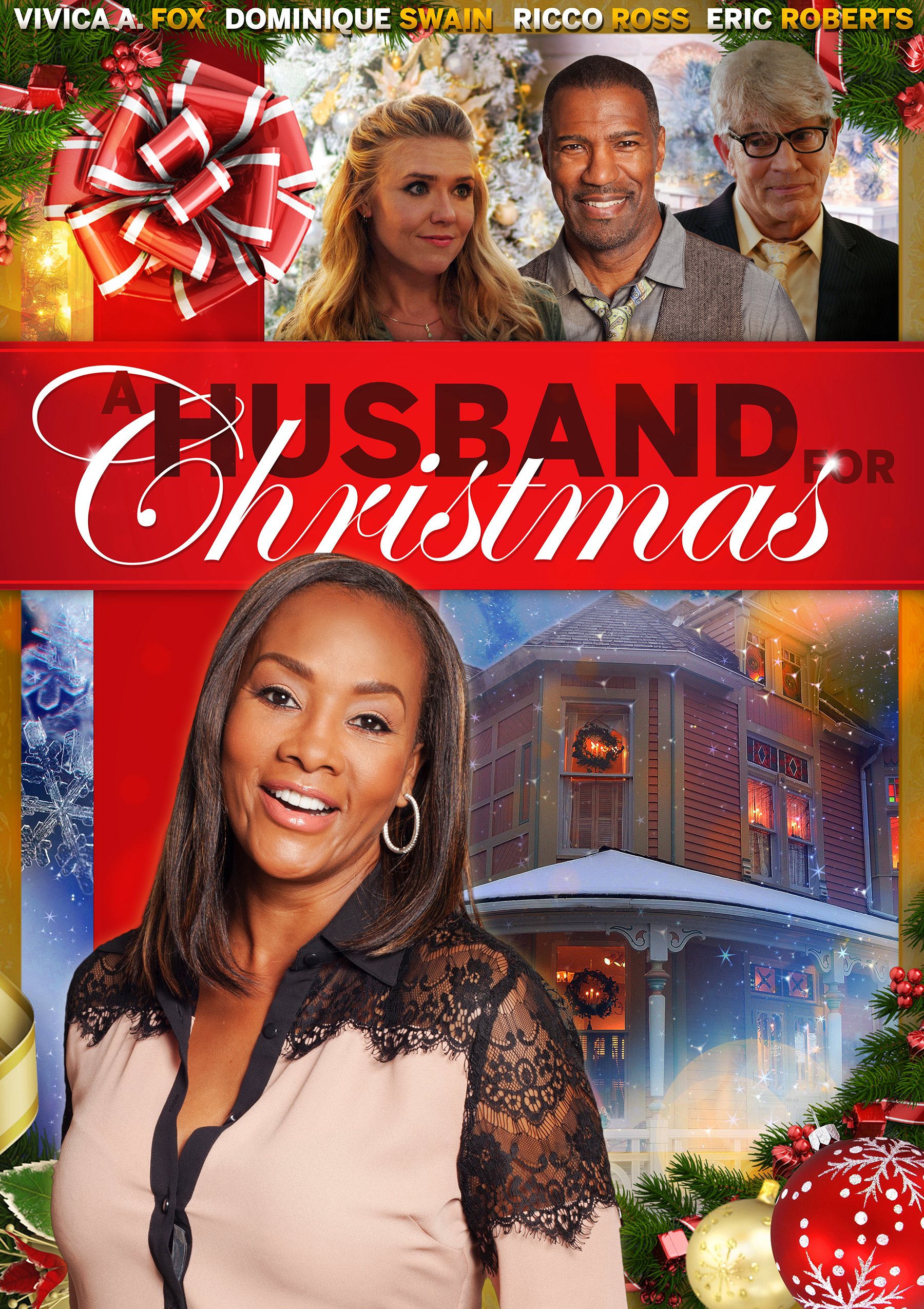 Wowwwwwwwwwwww Ricco Ross is hella handsome and charming, goodness gracious lawd almighty. I have a bit of a soft spot for British accents, ain’t gonna lie.

Brooke’s (Vivica A. Fox) workplace is undergoing restructuring. As a two-birds-one-stone situation, Brooke is asked by her boss to MARRY her replacement and she’ll get a promotion to boot. Now, I’m no marriage purist. The whole thing is pretty messed up if you ask me, but if my boss insinuated that I should marry someone for a promotion I would be hella pissed. also her friends are bizarrely supportive? Of course the man she marries is Ricco — sorry, Roger. What company on the planet cares that much about hiring a graphic designer?! Why does Vivica always play someone who is controlling and a little desperate? I feel like she can do better. But maybe not. She’s likable, but she’s not the best actress in the whole world.

Also, there’s an aspect of this movie that is setting up for A Christmas Cruise? Different best friend though. They keep talking about singles cruises. [Returned to say, yup, this movie is definitely referencing to the other movie, oh lawd, so ridiculous.]

So anyway Roger and Brooke get married but then immigration shows up, so they have to start acting a little bit more. Turns out it’s a crime to marry people so that they can become citizens? Roger has a girlfriend and Brooke doesn’t even know his cellphone number. Roger’s girlfriend, Gwen (Helene Udy), SHOWS UP. And immigration shows up. And things get messy. Everyone’s British accent is horrific. Ok, it turns out Gwen is actually British, but somehow her accent still sounds horrific.

LOL they are both graphic designers so they photoshop photos of themselves together. Plus half a jingle bell for sheer amusement. OMG this is fucking hilarious.

Mom: Well, uh, isn’t he a little out of your league?
Brooke: Thanks, mom.

Sets are ok. Costumes are ok. Acting is medium. Plot is, uhhhhh, well, it could be worse.

Ugh, oh god, it just gets worse and worse. Skip this one.