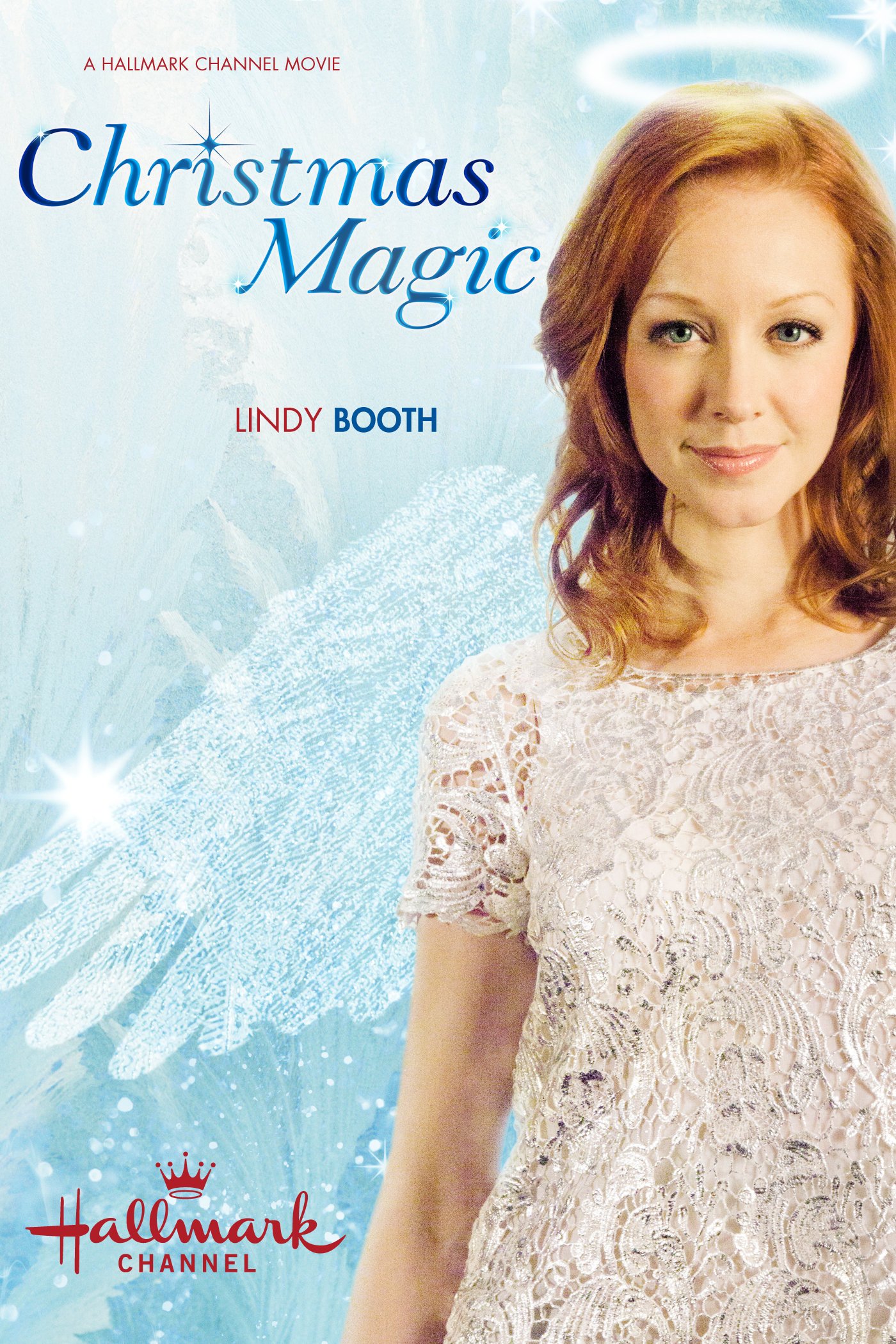 Carrie Blackford (Lindy Booth) is a high-powered, fast-talking event planner. She meets a mysterious man at a gas station and, next thing we know, she’s waking up inappropriately dressed on a snowy bench in a park. And that mystery man (Derek McGrath) is back! “I warned you about talking on the phone while driving,” he says. A flashback shows her gloating on the phone with a competitor and “there has been a major change in [her] existence,” a.k.a. she done died, y’all. They can’t even say “dead” in this movie, which is rather irritating. Carrie is now an angel and mystery man/Henry is there to give her an assignment. Carrie realizes that, though she was successful in her career, she didn’t accomplish all of the things in life she had hoped to. No family, no kids, no human connections or people to mourn her the way she wished to be mourned.

Carrie: Look, you know, I just lost my life, do you think I could have a minute to grieve about it?
Henry: Oh, don’t be a drama angel. Life is never ending. Someone needs your help desperately.

If Carrie completes her assignment, she’ll get into heaven. She can tell absolutely no one that she’s an angel and she can’t contact anyone from her previous life. Her “assignment” turns out to be Scott (Paul McGillion) a struggling restaurateur who is grieving the loss of his wife. In she waltzes, wins over Scott’s daughter, decorates the space (she has no where else to be), and all day they had 15 covers. Y’all. That’s bad. You can’t keep a business open in NYC for that! Carrie and Scott strike an agreement for Carrie to help build the business in return for 10% of whatever profits they make in the time she’s working to help promote them. Meanwhile, Carrie’s trying to wrap up the mental loose ends from her own life. And probably they’re gonna fall in love, right?!

Carrie and Scott are starting to forge a connection, sparks be flyin’. Scott tells Carrie the story of how his wife, Katie, died in a car accident five years prior on Christmas Eve. No wonder the poor guy hates Christmas. He’s a former musician who hasn’t picked up an instrument since his wife died. I SENSE SOME FORESHADOWING. At this point I feel more protective of Scott than Carrie. If you hurt this guy! I’ll give you a knuckle sandwich, lady.

Henry: Carrie. Focus on your assignment. Get his life restarted and the trauma will take care of itself.

This is an outright lie, Henry. A LIE.

All told. This is a quality-ish movie for the time. Sets are nice. Costuming is fine. Acting is actually above average for this kind of movie. The lighting is surprisingly good? Like, there were scenes where I thought, “Huh, this is a beautiful shot.” It’s not hard to do holiday lighting well — at least from my noob view — but you’d be surprised how poorly many movies do this one thing. The plot is not one I have specifically seen before, and y’all know I love a little magic. Coming back from the dead to help a family and get another chance at love? Hells yeah. But oh my god, get ready for the most ridiculous ending if you do end up watching this one.