Title: The Knight Before Christmas
Year of Release: 2019
Available On: Netflix beginning 11/19
Rating: 4.5 out of 5 Jingle Bells 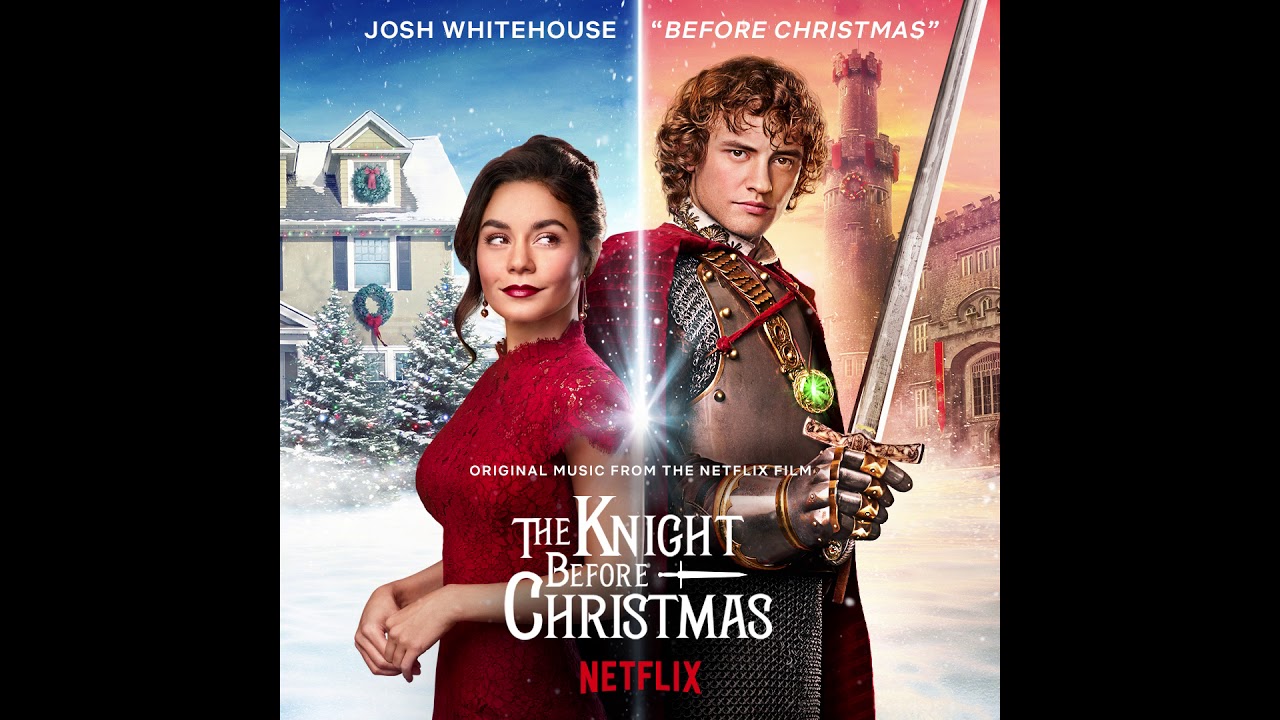 Oh, there was no way I was going to miss this one! I do love me some V. Hudg. Vanessa Hudgens, that is. I’ve no idea who Josh Whitehouse is, and he doesn’t particularly do it for me, but I’m willing to watch him and learn to love him as Sir Cole, a misplayed 14th century knight who Brooke, a teacher with a heart of gold, hits with her car on snowy winter streets. A witchy old crone (Ella Kenion) who Cole is kind towards gives him a prophecy: his quest begins today and will lead to his destiny of becoming a true knight. She bestows on him a glowing pendant which magically transports him from one time to another — but she gives him a warning, too. His time is limited.

Poof! He’s in 2019. And he is miiiiighty confused, as you might expect. But he holds it together better than I would, truth be told. Meanwhile, Brooke and her niece are strolling through a Christmas market where the very same old crone is working as Ms. Claus, woooooooooo!

Claire: Will you bring my aunt a new boyfriend, one that won’t cheat on her?
Old Crone as Ms. Claus: Well, my dear, it’s Christmas. Anything is possible.

Cole is not oriented to time and doesn’t know what a car is, so he walks in the middle of the street and gets hit by a car. Brooke’s car. Imagine that. Cole asks Brooke and the local police officer (Arnold Pinnock) about his horse and over to the hospital he goes. Physically, of course, he’s fine. But they figure he also has some kind of weird delusional amnesia.

Ooooh, Brooke’s dad was a cop. Quick reminder that ACAB.

There’s some Encino Man-esque discovery of this brave new world. And some weird class shit, which you might expect from a 14th century noble person. He insists on being called “Sir Cole,” for one. He’s generally snobbish and the shirt-off scene isn’t as exciting as it should be. Calls servers “wench.” I dunno, maybe he’ll grow on me. He hasn’t yet grown on Brooke either. I strongly dislike the fact that Brooke eats a mere third of her cheeseburger but Cole’s is all gone. Aww, I like that there’s a reference to The Holiday Calendar and Holiday In the Wild, thereby introducing Sir Cole to ye olde television. And it turns out that Alexa understands Cole about as often as she understands me… never.

Ok, ok, he’s growing on me. He can stay. Why doesn’t he ever wear a scarf though? Get this man a scarf. Vanessa does not disappoint — she’s so solid in these movies. Just the right amount of cheese. 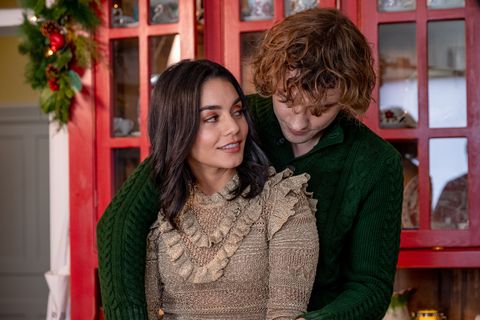