Title: Back to Christmas (also called Correcting Christmas)
Year of Release: 2014
Available On: Netflix, October 2017
Rating: 3 out of 5 Jingle Bells 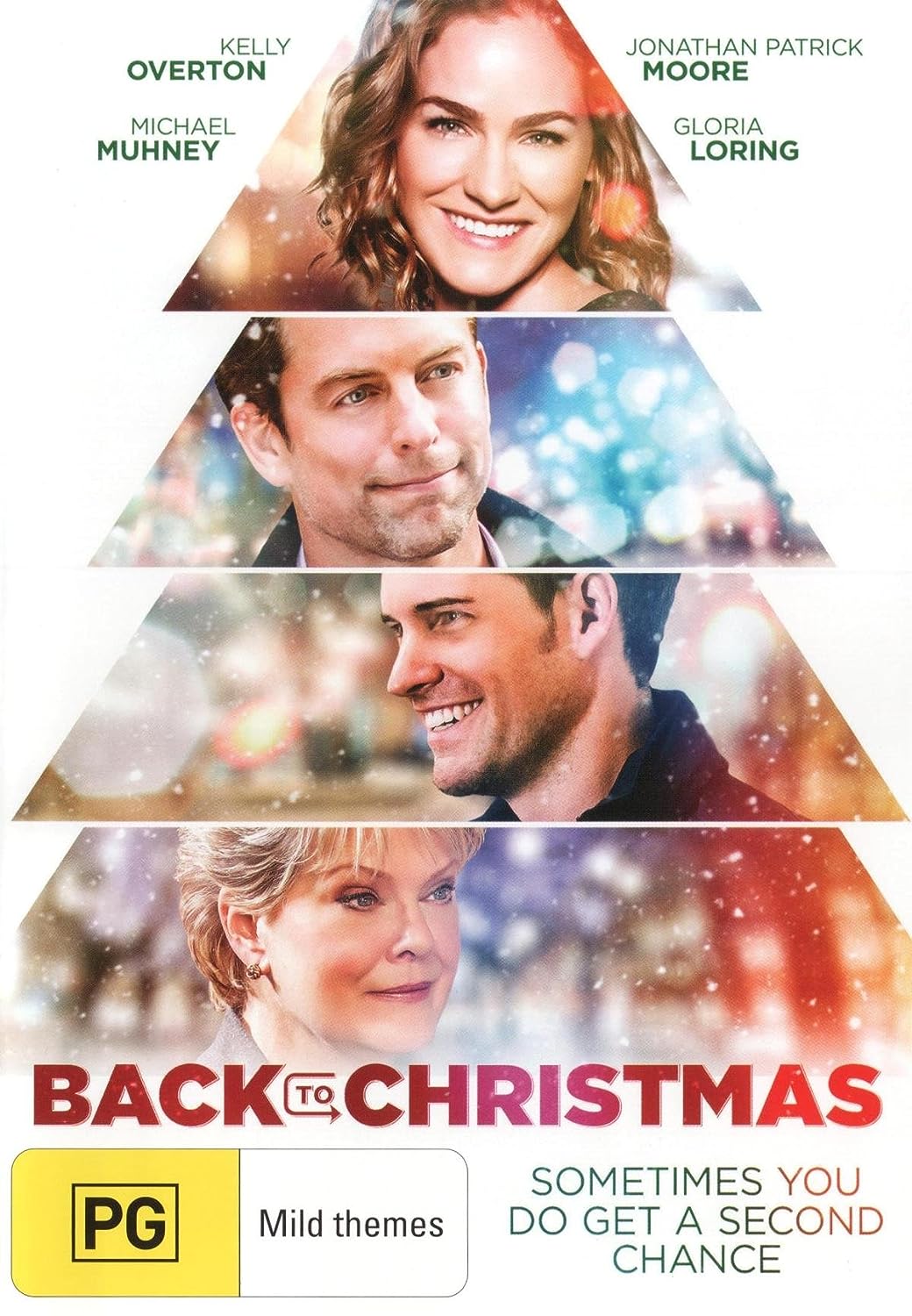 This is a Christmas do-over story! See also 12 Dates of Christmas and Pete’s Christmas, to name a few that I have reviewed. This one stars a young woman, Ali, who gets sent back to the previous year’s Christmas by a woman she meets in a diner (played by Jennifer Elise Cox, Marcia Marcia Marcia) who will likely turn out to be an angel but that’s ok with me. More than ok with me. The real question is, even if she gets to redo it, is what she thinks she wants what is actually best for her? The butterfly effect is in fully effect, so to speak. (Heisenberg Uncertainty Principle, whatever.)

Positives (+) and Negatives (-)
+ Jennifer Elise Cox is the absolute best, I love her and she’s a kook
+ the film is self-referential and acknowledges the Groundhog Day trope
– Dad (Mark Hutter) makes some racist jokes about his son living abroad
– Brother (Moses Storm) makes some jokes about folks with cognitive issues
– it’s not a good idea to date a man that pretty much everyone hates
– OMG what a bitch of a meddling mom! (played by Gloria Loring)
+ Ali doesn’t have to re-live the days over and over, just once, to figure out that her life wasn’t what she thought it was / not how she remembered
+ Christmas lights out the wazoo
+ Nick (Jonathan Patrick Moore) calls Ali out on being a waffler and dragging Nick into something he didn’t ask for, which she definitely is doing
– Ali is a big baby who makes everything about her
– tepid kisses
– pretty sure this is also sponsored by a diamond company