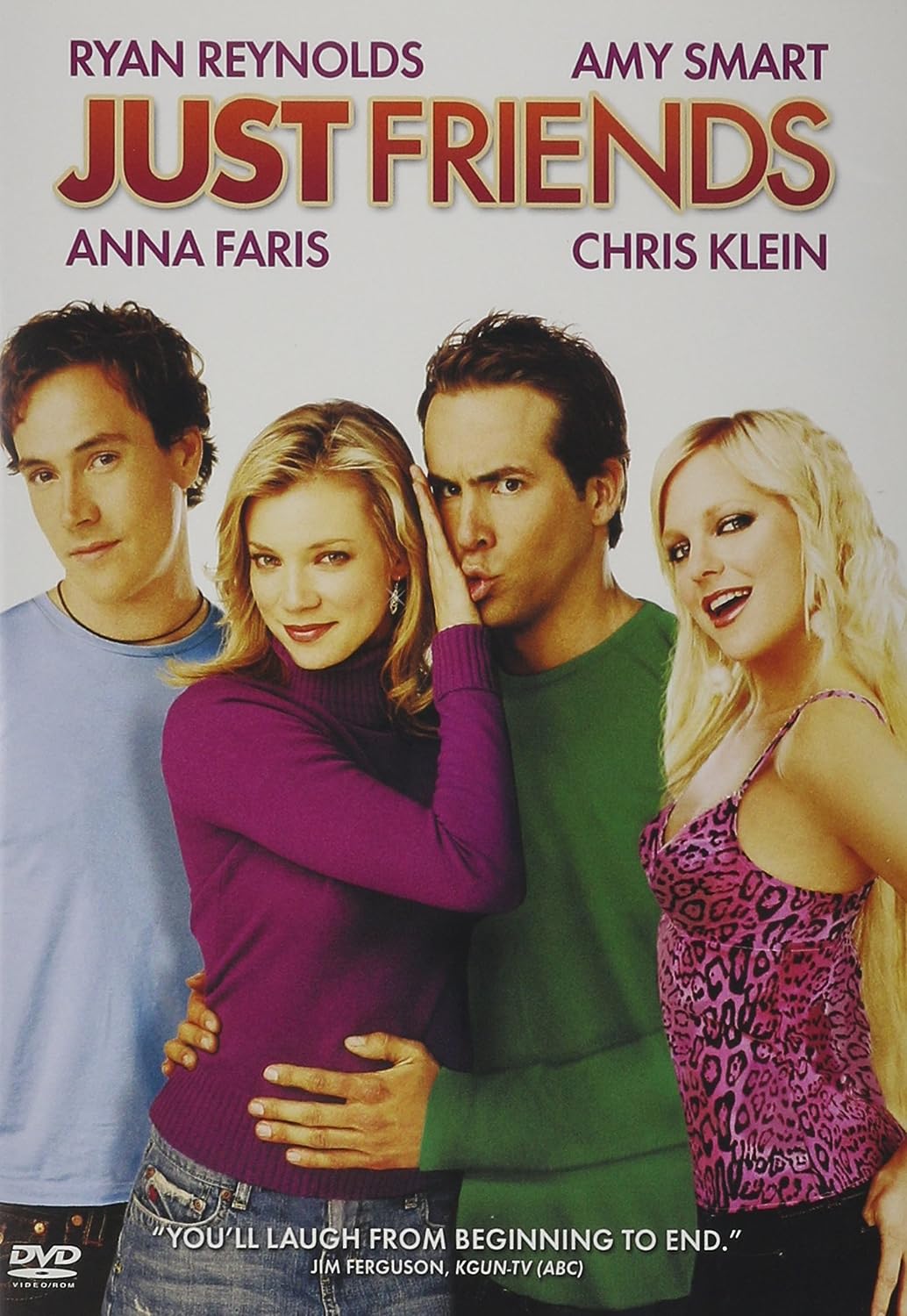 Perhaps you don’t consider this a Christmas movie – but you’d be wrong. Why would it be on this blog if it wasn’t a Christmas movie? This movie takes place during Christmas and that is all of the criteria that I require.

Let’s just start with my primary complaint. First and foremost, I despise the fat-shaming premise of the movie. I hate that fat people are “undate-able” in movies. I also hate that handsome actors and actresses wear fat suits to make themselves “ugly” as though the worst thing on the planet is to be fat. Plot lines reinforce that when they get skinny, they get happy. Which is bullshit.

Basic plot: good ol’ boy ends up in his hometown for the Christmas holiday by accident and shows off his supposed happiness as well as his thinness, but life is more complex than that. Will he ever find true love and true happiness? Will it be with his HS best friend and former love, Jamie? Will he let his shit go long enough to have a real relationship or connection? But it turns out that Chris is a goddamn asshole and I don’t give a shit whether he ends up happy or not. Everyone in this movie sucks. Chris Klein is cute to look at, that’s the only positive I have been able to find in this cesspool of mid-aughts horrible humor. This is a bad, bad, bad movie. A juvenile, stupid, unfunny movie. The ending only barely redeems it even a smidgen, but honestly just skip this one.