Title: Christmas Wedding Planner
Year of Release: 2017
Available On: Netflix on 10/19
Rating: 3 out of 5 Jingle Bells 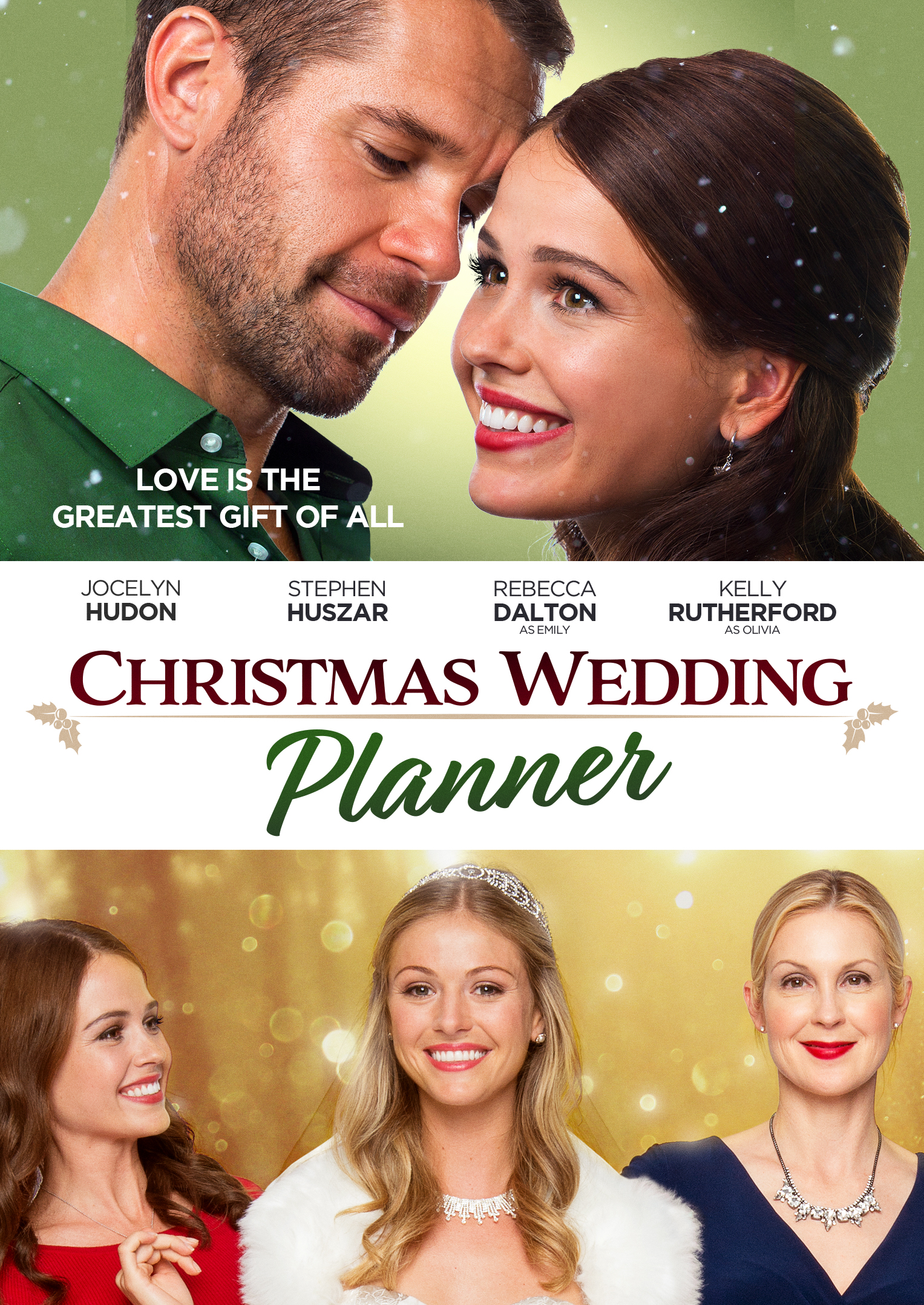 Ooooh, based on a Harlequin novel? We are off to a great start.

Kelsey (Jocelyn Hudon) is planning her cousin’s wedding. It’s a big affair, messy because it’s family and also because it’s her first wedding. She’s a baby wedding planner. She runs into — literally, helloooo, this is a holiday movie — handsome Connor (Stephen Huszar), who unfortunately buys the final blueberry scone with which she was counting on buttering up her high-strung aunt. Luckily, her cousin, Emily (Rebecca Dalton), the engaged, is a very nice human. Unfortunately everyone else kind of sucks in this situation.

Connor is a supposed private investigator — and he’s persistent. He gets Kelsey’s number from thin air. He knew her name, too. Kinda creepy, tbh. He’s investigating the groom, Todd (Eric Hicks), for something mysterious and for some reason wants Kelsey to help him. He also keeps calling her “Kels.” Without permission. That’s not sexy or cute. It’s unclear whether Connor is meddling or whether he actually has a case for investigating. Todd, meanwhile, is a bit schmoozy. He brings gifts for the bridesmaids? During the dress trying on? It’s that a thing? Though doth protest too much / try too hard / you get the gist. Once we see him being questionably flirtatious with the woman who owns the bridal shop, we know it’s not cool.

Connor: Let me order you something.
Kelsey: No, I’m here on professional terms and I can order my own food.
Connor: I only suggested because I’ve had pretty much everything here.
Kelsey: Ok?

Joey Fatone is a treasure. I’ll watch anything with Joey Fatone. ‘NSYNC, y’all. That was a real moment in my very real life. An important one!

And this is about when Connor starts to appear a little less jerk-ish. He wins major points for how well he deals with Kelsey’s family secret(s). These people are not good at using their words to describe their feelings.

Kelsey doesn’t stick to her guns, making her a bit unlikable, and the plot is horrific. Like, this plot is baaaad. Everyone in this movie is attractive, but the script didn’t give them much to work with. Also their acting is horrific aside from Joey. Everyone else sucks. A whole lot. This being a relatively recent release, the production is great. Costumes and sets are good, too. None of that hubbub takes you out of the moment. The music could be better, but it’s really the acting that’s going to make you cackle when you should be crying. And this is from someone who really, really loves Letterkenny — which, by the way, is where you’ll eventually recognize Stephen Huszar from.