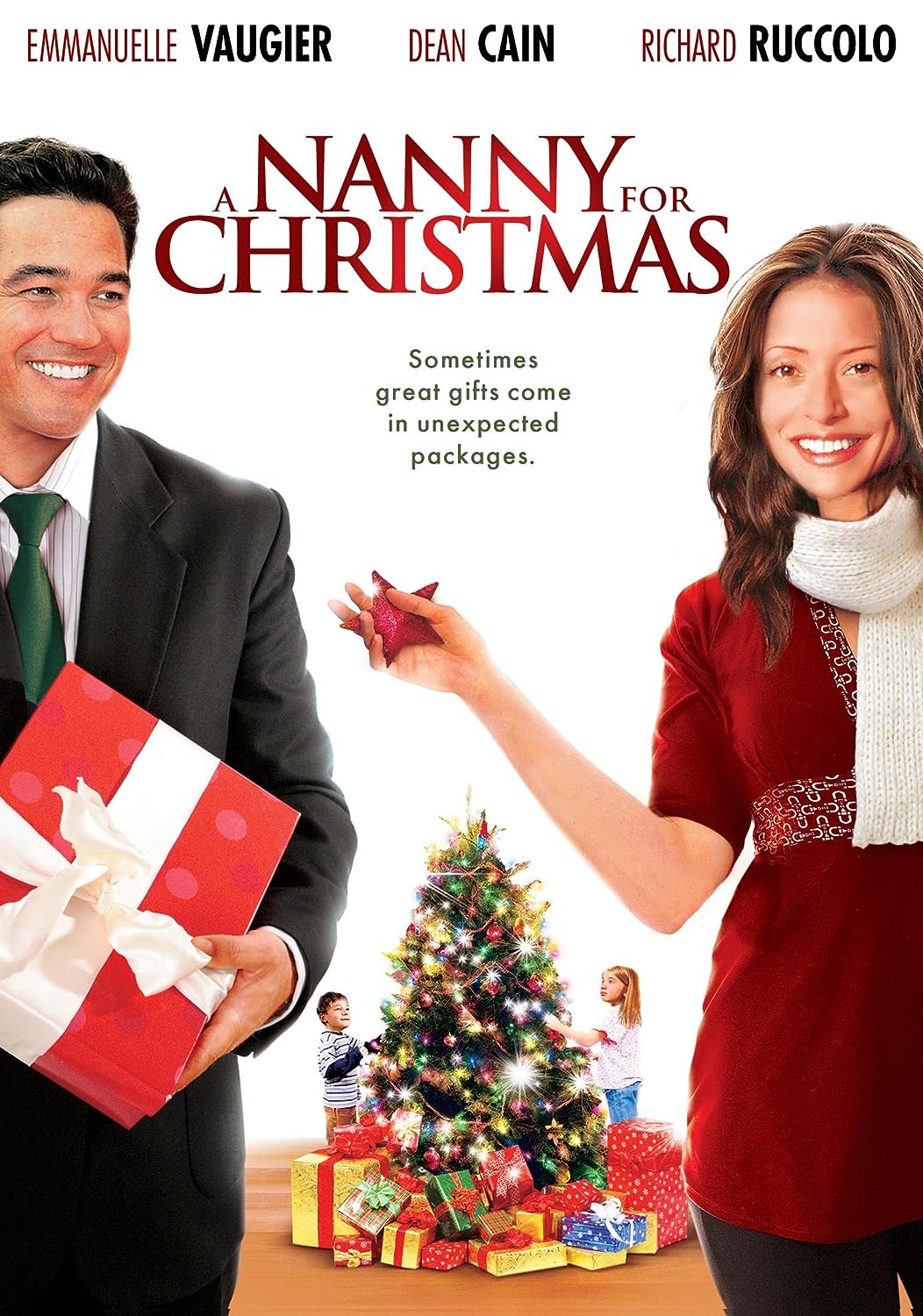 This movie starts out with a vivid reminder of why I don’t have children.

In this economy? They’re not even giving unpaid internships. –Ally

Ad executive, Ally, gets fired and is looking for a new job. She gets hired via a friendly recommendation, but not the job she was looking for – she ends up a nanny for another high-powered ad exec who runs her household like a navy ship. But kids will be kids, and these kids put Ally through her paces.

Problem is, she’s not sure sure she wants to be a nanny. She tries to parlay her position into success in another advertising position, oh and she lies to a date which you know means that she gets caught. I haven’t even made it to that part of the movie yet, but I already know it bites her in the tookus.

There could not be less chemistry between Ruccolo and Vaugier. When they finally kiss, it’s comical. I don’t think they can stand each other in real life, or maybe they regard one another as brother/sister and can’t get over it to act in their romantic scenes.

While I’m continuing to be nit-picky, it looks like someone tried to straighten Vaugier’s hair when it was raining, or there was no budget for hair and maybe someone’s 10-year old daughter did it. She’s freaking gorgeous – she couldn’t look bad if she was actively trying– but her hair was so poorly styled it was distracting to me in more than one scene. No woman would go to a fancy party like that. It’d be in a ponytail if it wasn’t cooperating.

Dean Cain was barely in this movie.

An all around “meh.”