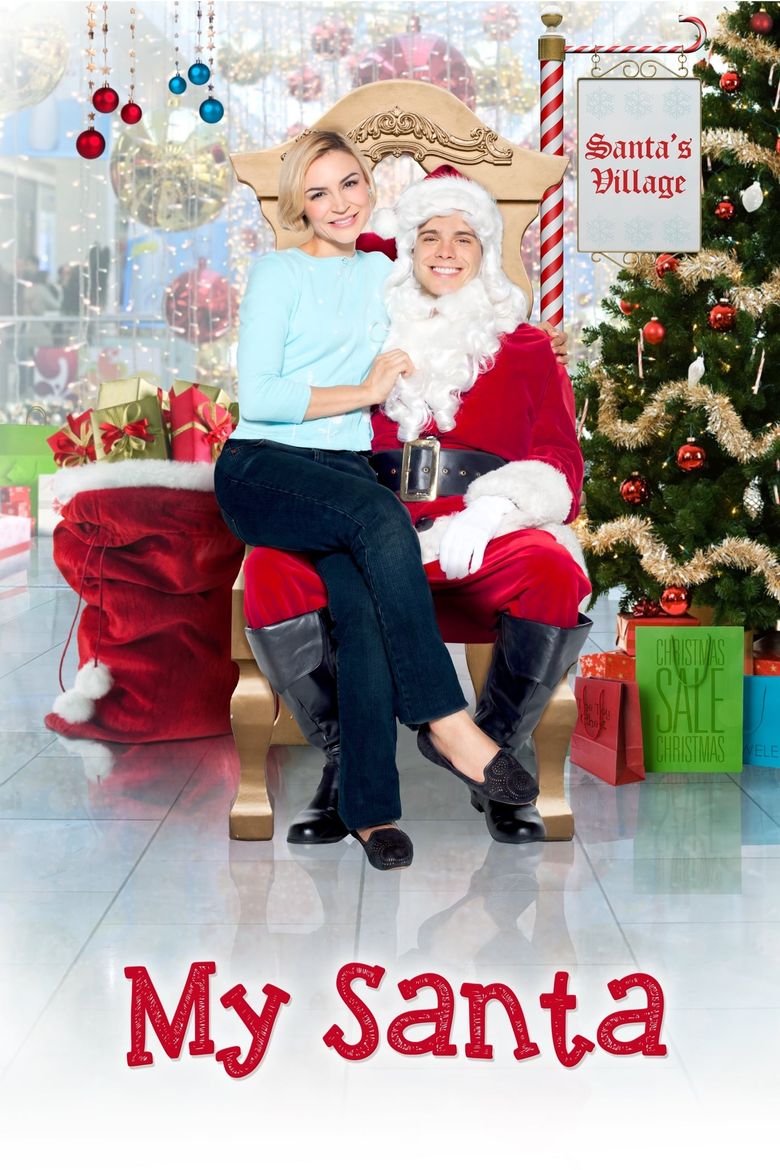 I watched this movie when I was very tired and had drank a lot of wine on a Thanksgiving night holiday movie binge. Bear that in mind. What I remember (and like) is the plot – Santa’s conveniently handsome and very earnest son (Matthew Lawrence) is looking for his one true love before Christmas Eve, which apparently he has been attempting for some years now. Any girl of the 90′s will appreciate Lawrence. He’s still cute, though now that he’s a grown man I have to admit that I wouldn’t tear his picture out of a magazine and hang it in my bedroom any more. Still. He’s nostalgic and you know by now that I like that.

Jen (played by Samaire Armstrong) is a single mom who has lost her Christmas spirit after her asshole ex left her and their son on Christmas Eve seven years prior. Chris Kringle, Jr. certainly knows how to pick ‘em! She is writing a feelgood piece for the local paper about Christmas spirit when she meets Chris, but despite some mysterious magic, she can’t admit it to herself until he pulls out the big guns.

Also, poor Chris’s earnestness and lack of time work against him here. Jen understandably thinks he’s insane when he first tells her that not only is he a mall Santa, but he is the real Santa’s son and she and her son should come to the North Pole with him that very evening.

Negative points for rushing the actually sort of clever plot and not explaining why Chris has to choose a wife before 12/24 and apparently can’t keep emailing Jen over the rest of the year. Positive points for Julie Brown (Clueless, Earth Girls Are Easy), Matt Lawrence, and Jim O’Heir (Parks and Rec).