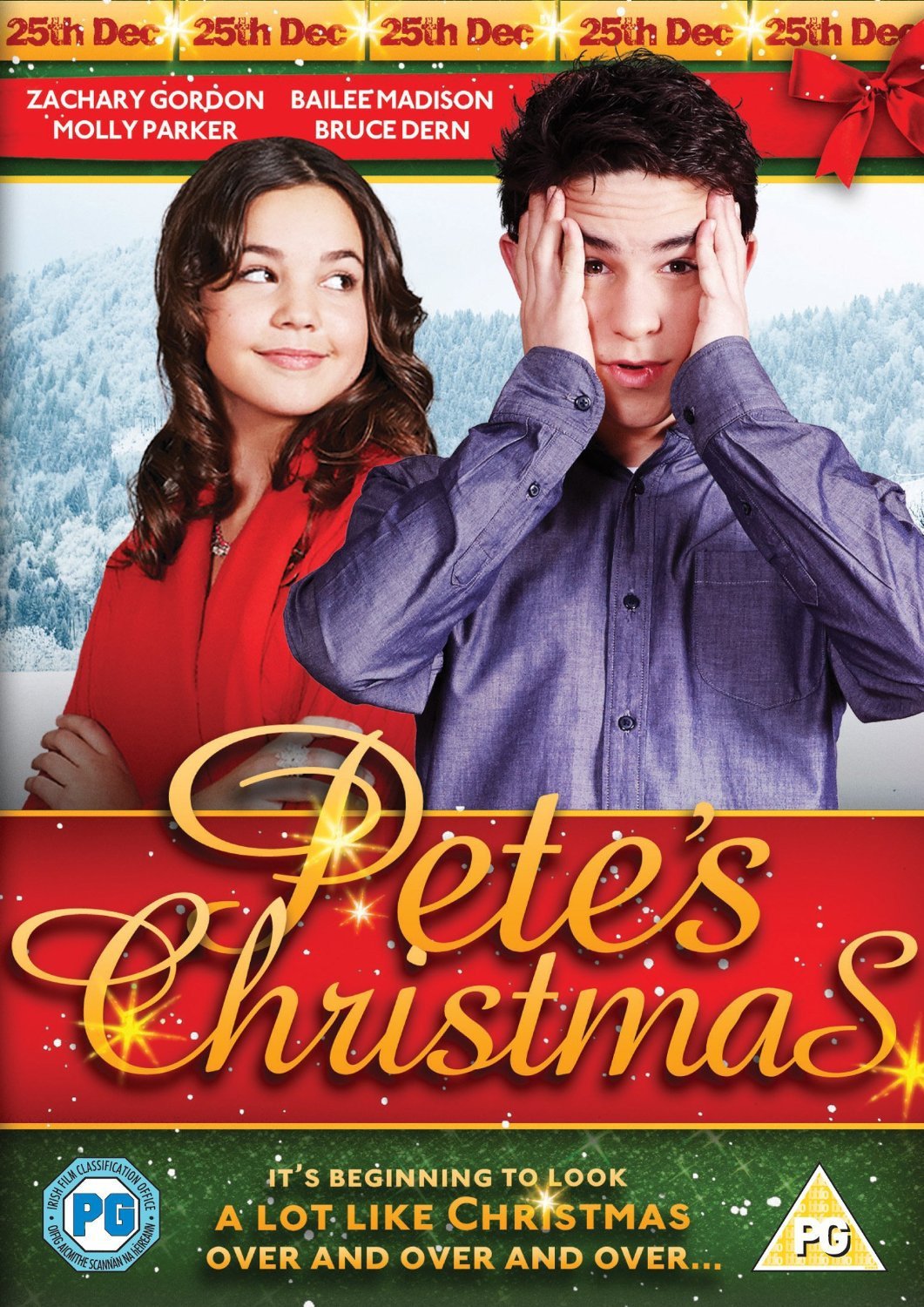 This is the Groundhog Day plot set at Christmas time. The Billy Murray character is this time, Pete, played by Zachary Gordon. It’s so hard to be the middle kid, isn’t it, Pete? His parents forget to get him even a single present (dang, I am feeling spoiled watching this kid), and his two brothers over-shadow him in pretty much everything. His grandpa (Bruce Dern) tries to make him feel better, but then can’t even correctly remember his grandson’s name.

Pete: He’s not sleeping with me. He wets the bed.
Mom: Nonsense. He’s fine as long as he doesn’t drink anything.
Kenny: [sipping a drink as he walks past] Hey, bunkmate.

The bad days go on and on and on – but you know he eventually figures it out, right? And things got real good for everyone! This is a sweet, family-appropriate, higher-quality-than-most Christmas movie. Not much more to say about it than that.

Pete: Does everyone get grumpy when they become a grandpa?
Grandpa: Well, you just don’t get grumpy. You gotta work at it. Takes time, like makin’ a fine wine. You gotta bottle it up, let it sit for a couple of decades, and then – oh, boy – then you can uncork some vintage grumps, some DOWNTOWN grumps.