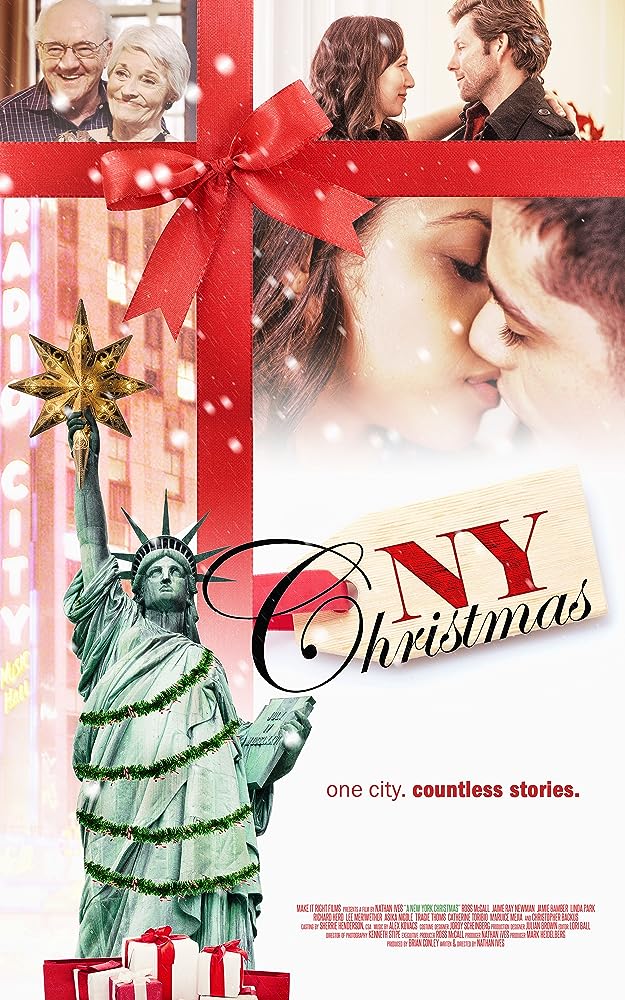 This movie is one of those with multiple vignettes of vaguely intertwining stories. My first thoughts:

It’s like they tried to make another Love, Actually – and had some of the star power and production value on hand to do it, but things just didn’t work out quite right The stories themselves are a little slow-moving, but they’re captivating, too. Intriguing. This isn’t really a Christmas movie, it’s a relationship ensemble movie wherein the couples sometimes periodically wish one another a merry Christmas. That said, it’s actually not a terrible movie! It’s difficult to judge it by either Christmas movie or ensemble film merits, as it lies somewhere in the middle. It won’t leave you with the wistful nostalgia of a holiday movie. Likewise, it won’t move you like some well-done ensemble films. Perhaps worth checking out, though? I actually enjoyed it.