Title: Married By Christmas
Year of Release: 2016
Available On: Streaming as of 10/18 on Tubi via Roku
Rating: 4 out of 5 Jingle Bells 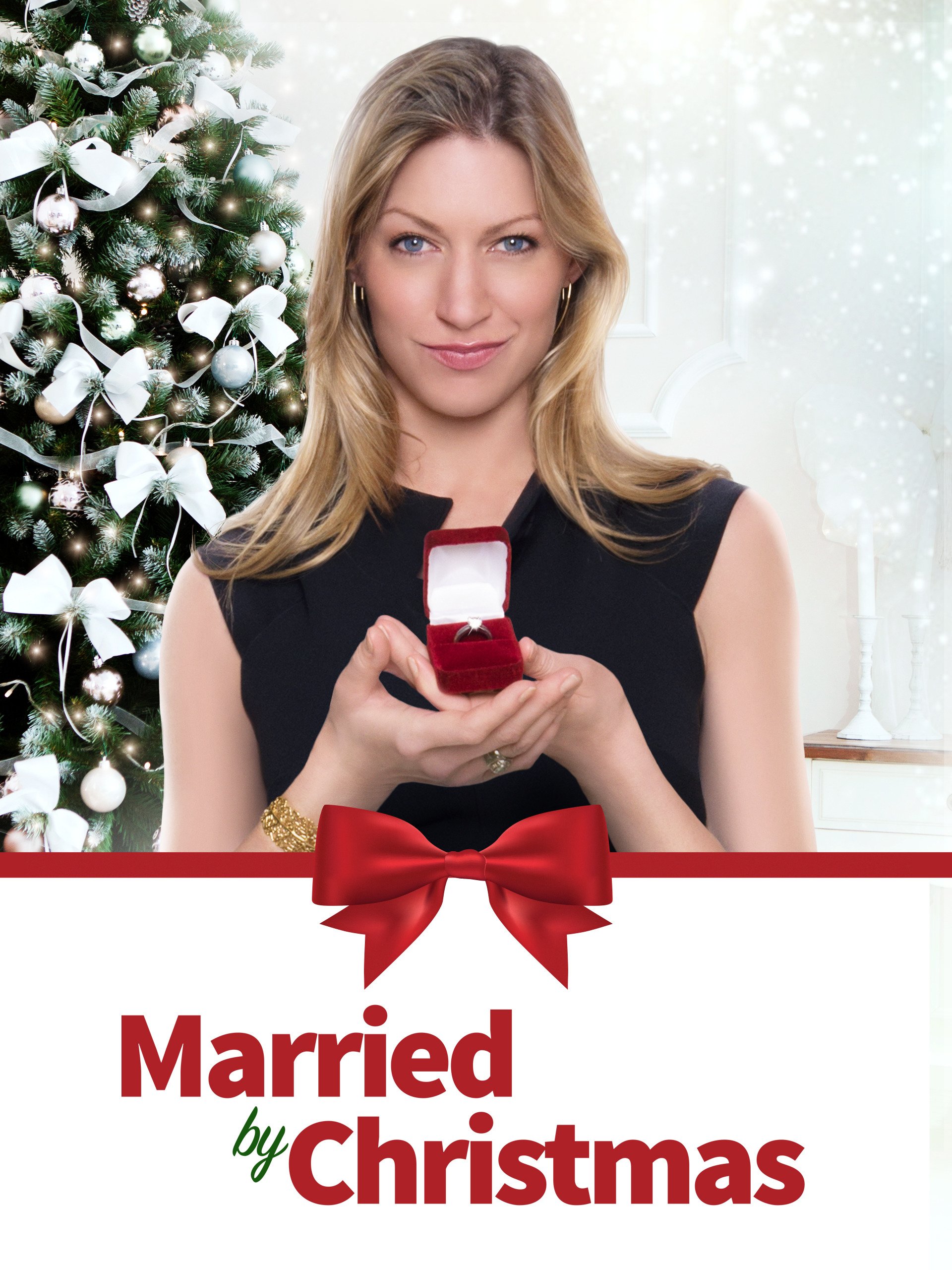 An unbelievably realistic depiction of a family with decent dialogue? Whicka what? Is that even allowed? We all know a quirky Katie (April Bowlby) and a workaholic Carrie (Jes Macallan). Normal, at least, until Mom (Lee Garlington) tells the kids that they won’t be eligible to inherit their money – or the company – unless they are married. And the husband would inherit, as opposed to, you know, one of the blood-related granddaughters. Carrie has been working her ass off for years for the company in question, while Katie has opened her own restaurant in Napa and feels passionately about “farm to table.” But Katie is engaged (to handsome dude Ethan/Adam Senn), while Carrie is decidedly not. Will Carrie find a man willing to marry her in time for Christmas, before her sister and Ethan, so she can save the company she loves and continue being a workaholic with no friends or lovers or life outside of capitalism?!

Bitsy: Do you think your father is going to enjoy the fedora I bought him?

The crux of the conflict in this movie is suuuuuper problematic. No matter how you slice it, their grandmom is awful. It’s hard to like Katie when she and her new beau – who I actually agree with, in terms of general arguments, I have a CSA, people – are considering steamrolling Carrie after she has put in seven years of hard work at a company. It’s uncool. Who would do that to their sister?

Mind you, Carrie responds to these “threats” with literal lunacy. But it wouldn’t be a fun movie if she didn’t, right? And then when Paul doesn’t immediately go along with her ACTUALLY INSANE plan, Carrie turns into kind of a homophobic asshole.

Ohhhhh, it’s the guy. We are only supposed to like the one guy, Dylan (Coby Ryan McLaughlin). He can stay. And Zelda (Lauren Pritchard). And Ashley (Meera Rohit Kumbhani). Watch this one for the supporting cast is what I’m saying.