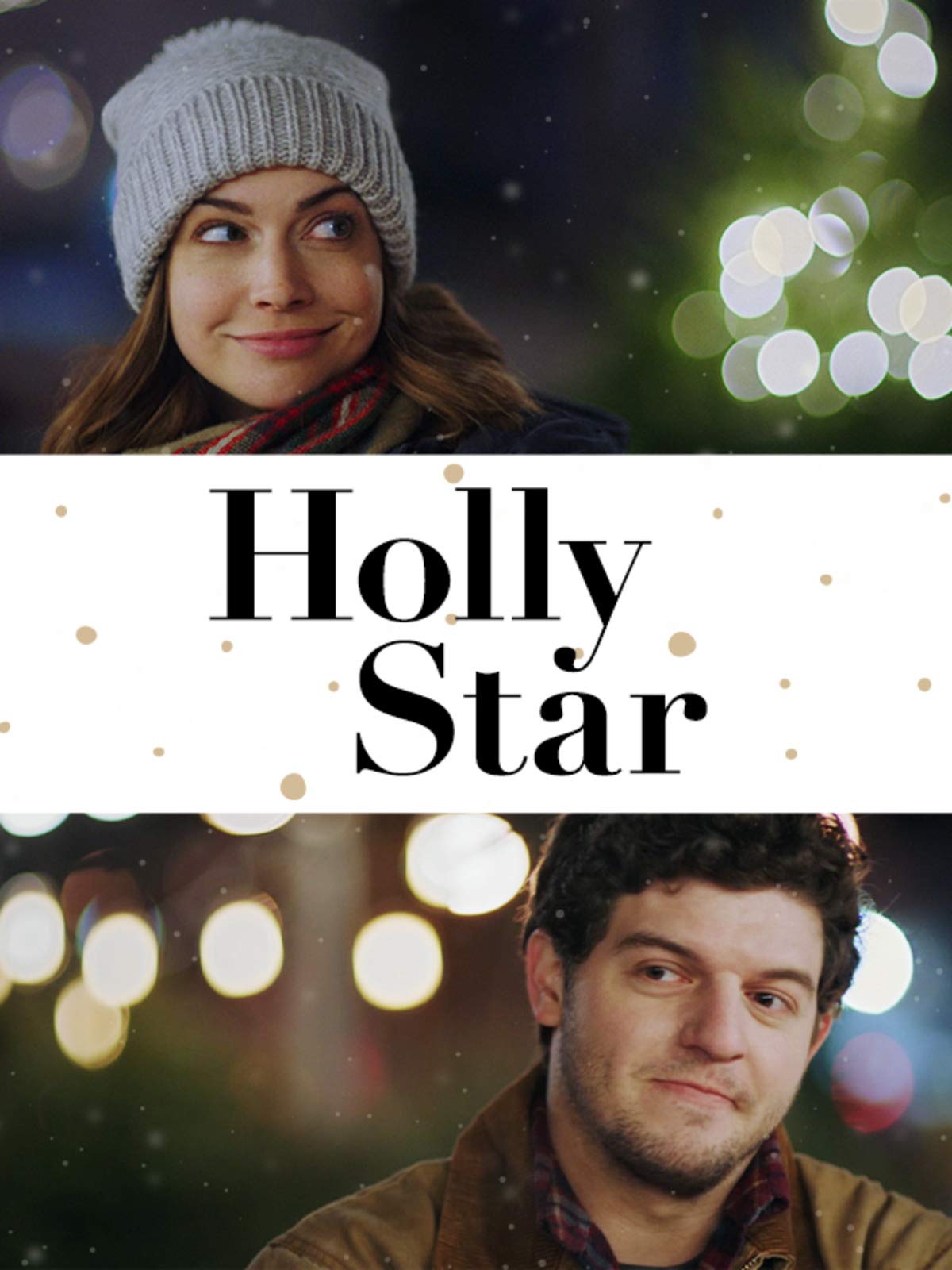 Sloan (Katlyn Carlson) is a puppeteer who gets fired from a Christmas commercial. I mean, she should still be getting paid, though of course it’s a bummer that her work won’t be seen. We see Sloan throwing out the puppets, but then she goes back to get Santa. I’m guessing we’re meant to interpret this information as “broke artist losing confidence in their work and wondering whether anything will come together for them.” This is an indie, as in, you won’t recognize anyone per se but they all look vaguely familiar and one of the people who stars in it also wrote it and directed it. Filmed in cutie pie Portland, Maine,

Holly gets back to her hometown for the holiday and finds her parents are out of town for a trip. When her grandma’s car – which she is borrowing – breaks down, Holly slips and falls and has a dream: Santa buried treasure somewhere beneath her town. The puppetry actually is pretty neat! And it’s not something you see in all the holiday movies. Appears well done, too, though I’m not an expert.

Sloan: I don’t know! It could be anyone. But I remember another piece of it! It came to me in a dream.
Kay K: A dream? No. No, no. You do NOT pull me out of tactical tagging to tell me about a dream. Six! Five! Four!
Sloan: What are you doing? Why are you counting?
Kay K: I only give people six seconds to tell me about dreams. Three! Two!

This one’s not going to blow you away, but it’s pretty dang solid. Enjoyable to watch, somewhat original plot, cute love story. You’ll know about a third of the way through how it’s going to end, but I’m not mad about it.