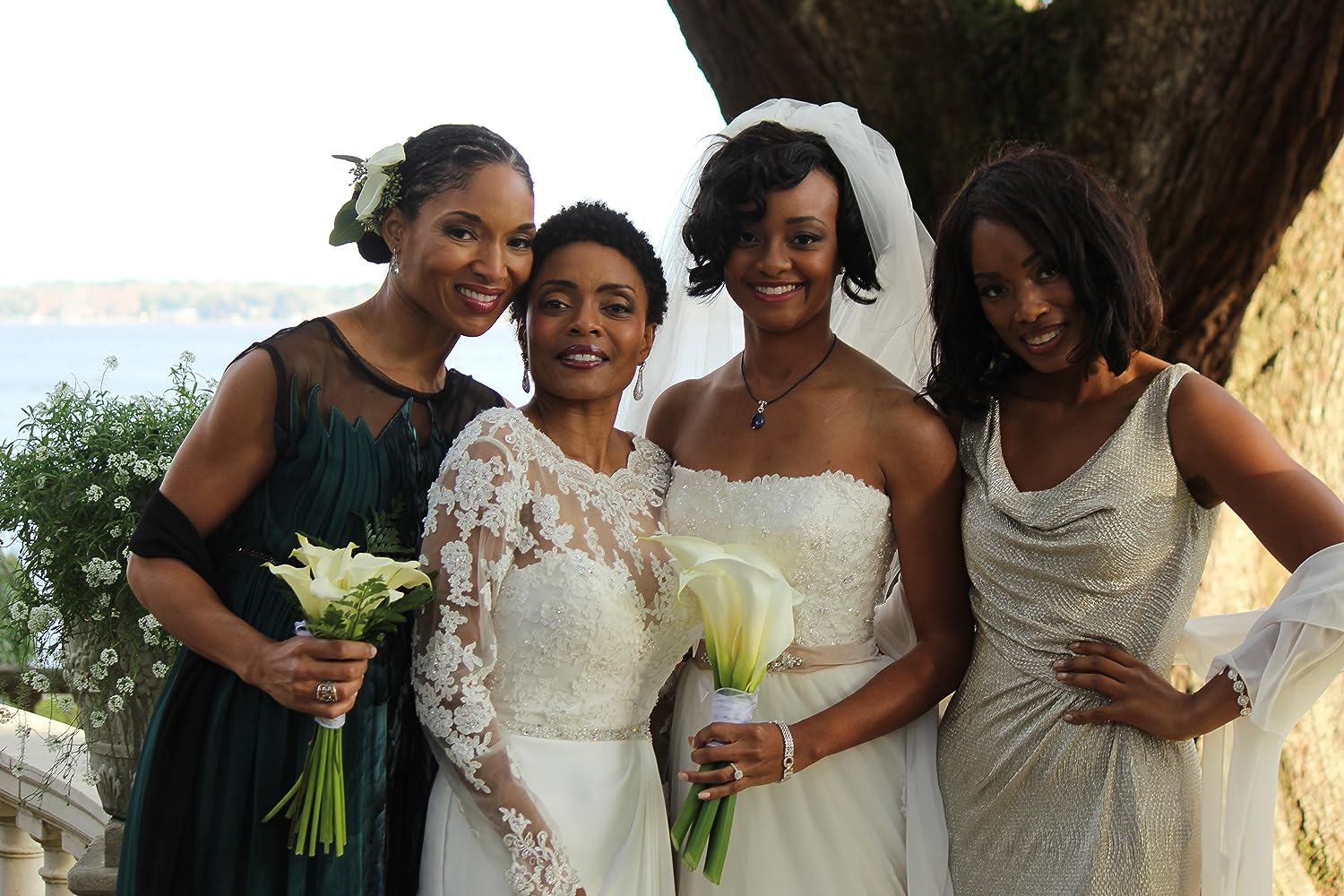 Andrea is the youngest of three sisters. She’s engaged to the “perfect” guy, Brent, when the passion storm of her life, Gabriel, walks in to her pre-wedding photo shoot… as the photographer. Her fiancé is delayed on business, giving Gabriel time to walk Andrea through their past love. Typical dude crap, he only wants her and seeks her out when he knows she’s on the precipice of a new chapter in her life and a chance for happiness without him. Nonetheless, this leaves Andrea questioning whether now is the time to move on or to start again.

Andrea’s sisters are in very different places in their lives. After a career in journalism, oldest sister Lori has chosen the path of single parenthood and is due with her first child – much to the chagrin (and judgment) of her family. Middle sister, Charlotte is at a crossroads with her long term boyfriend and father of her two children. Isaac has finally stepped up and taken his role as the man of the house, but Charlotte is over it, taking him for granted, and wants the freedom to pursue her career potential as a newscaster before her youth is gone.

Apparently this movie was funded using Kickstarter, so I stole this from their description of what they set out to do:

Christmas Wedding Baby explores the distance between the perception of happiness and actual joy. Through these three women and their eccentric mother, we question the societal definitions of success and reevaluate the roles and responsibilities of today’s woman. We also examine the depth of passion and commitment of men who are often struggling and confused in this gender non-specific landscape. There are no villains in this film, just men and women who love each other, yet somehow fail terribly at communicating their emotions.

I’d say they pretty much achieved these goals, albeit on a more shallow level than this mission statement. It’s a lot to shove into one movie and, as a result, it’s not entirely successful. Still ultimately a watchable flick. Set your expectations realistically and you’ll enjoy it, too.

Extra .5 jingle bells because of a majority African American cast, which is sorely needed in this genre.