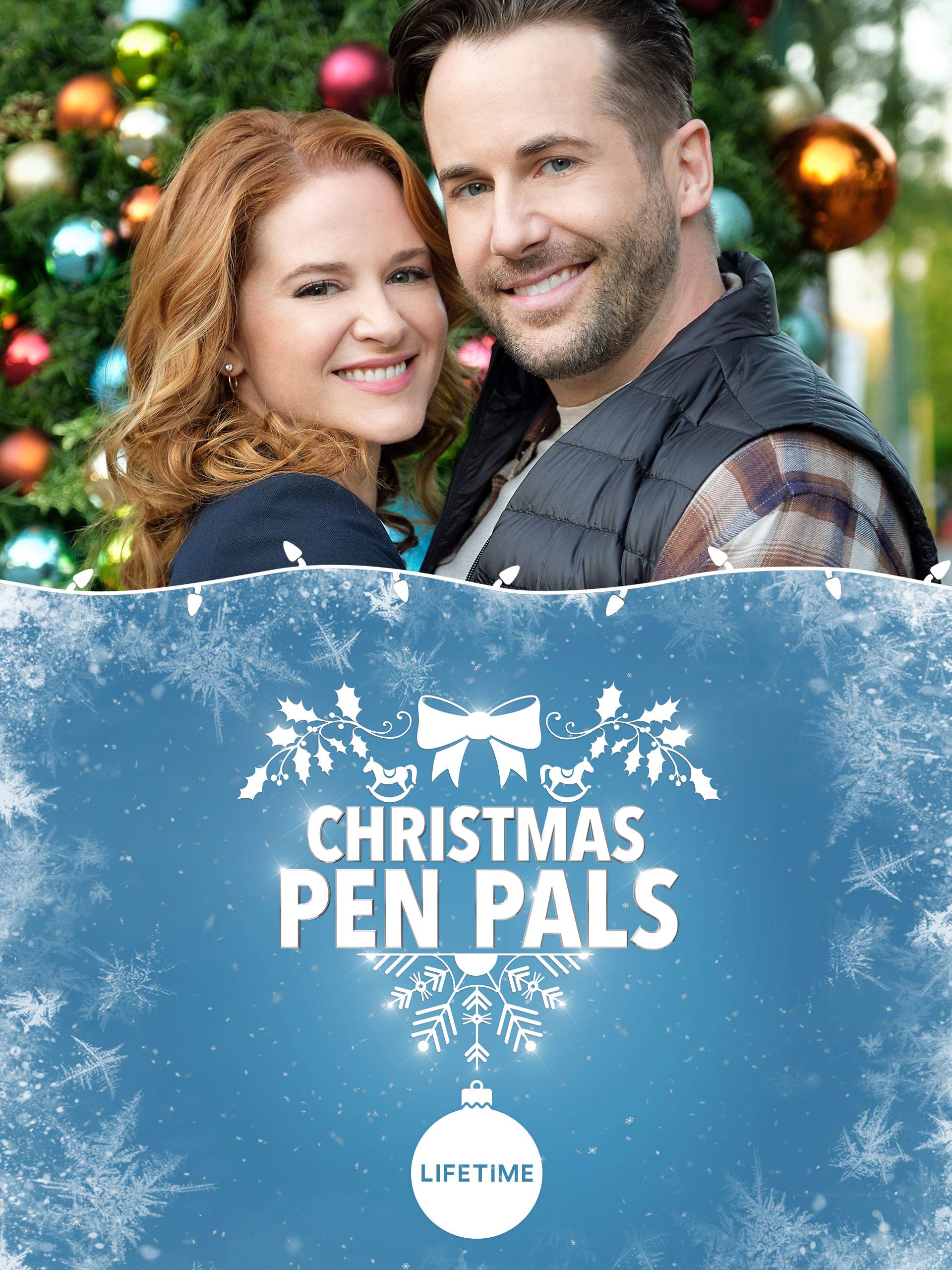 Hannah (Sarah Drew) likes things “just so.” She lives in a high tech home with an automated assistant, Marvin, and invented an algorithm-based dating app, Perfect One, that’s afforded her a decent lifestyle in terms of material possessions. But there’s very little human connection in a life that’s so Wifi-based. She gets dumped by email, for one. And her app isn’t doing great either, for the same reason. People are looking for more than a snazzy algorithm that may or may not result in a spark.

Oh shit, Christine Willes! I love her. She plays Ms. Martha Monroe, the former high school teacher now post master who organizes the Christmas Cupid town letter-writing exchange. She’s in the best show on earth, Dead Like Me, which if you haven’t seen it, you must go watch as soon as possible. Oh, and she was also in Snowglobe. I’m not sure I ever made that connection before.

Hannah and her father sign up for the exchange program — you have to be anonymous, for one, and everything must be hand-written. Both of which throw Hannah for a bit of a loop. But it’s her job to figure out “how people fall in love” so she can fix her app, so she takes the plunge. And Hannah’s father is quickly recognized as the TOWN CATCH:

Susan: I should really introduce you to the ladies from my book club. They are going to be so excited that you signed up for the Christmas Cupid.

So while this one is fine, ironically it’s missing the very SPARK that the entire plot revolves around. It’s well-acted enough, diverse cast, the plot is relevant ish. Casting and costuming overall are good. There’s a twist at the end that’s…. cute, I dunno, it doesn’t make or break it. It’s nice to watch a man make what he thinks is the best decision for the person he loves instead of himself. We’re still somewhere in fair to middling as far as the movie overall. There’s not enough build-up in their story. We’re supposed to feel relief when the right two people finally connect, but instead, I’m meh on them.